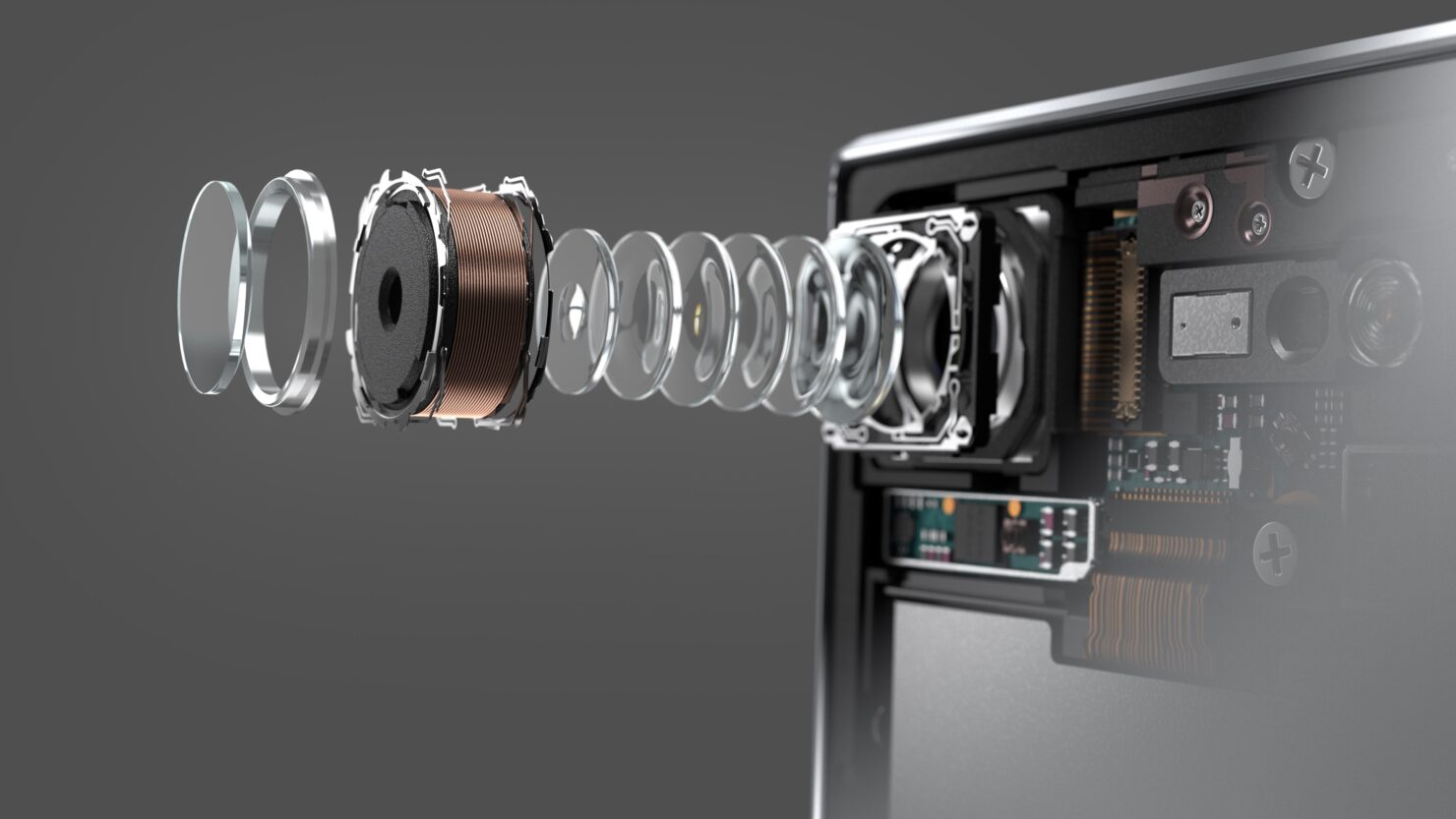 It's turned out to be a great conference for mobile. MWC 2017 came with its fiat share of devices, as we were expecting. The LG G6, Motorola Moto G5 and more importantly, the Sony Xperia XZ were launched at the conference. The Xperia XZ is the world's first smartphone to feature a 10nm processor. As of yesterday, were were all expecting Samsung's handsets to take the crown. But, as luck would have it, its Sony. Now, Qualcomm has confirmed that the XZ is indeed the first smartphone with the Snapdragon 835 and features a lot of new features. Take a look below to find out more.

The Snapdragon 835 Makes It On The Xperia XZ; Will Provide Top Notch Performance According To Qualcomm

It's a big move by Qualcomm to officially endorse a smartphone. In an official post, Qualcomm lays bare a lot of details for a device. It's a shift from the US chipmaking giant's partnership with Samsung. Now, Qualcomm's shifted partners and is now in the cohorts with Sony. In its post, it makes similar claims for the Snapdragon 835 as we've heard before. The processor is 35% smaller and uses 25% less power when compared to its predecessor.

The Xperia XZ Premium will also offer breakneck LTE speeds, as its sports the X15 modem from Qualcomm. It'll allow theoretical speeds of up to 1Gbps. The modem supports 4x4 MIMO and 4x carrier aggregation but end results depend on when the technology is introduced by mobile carriers. It'll also alleviate the problem of weak signals, as now your processor will be able to combine several frequencies at the same time. 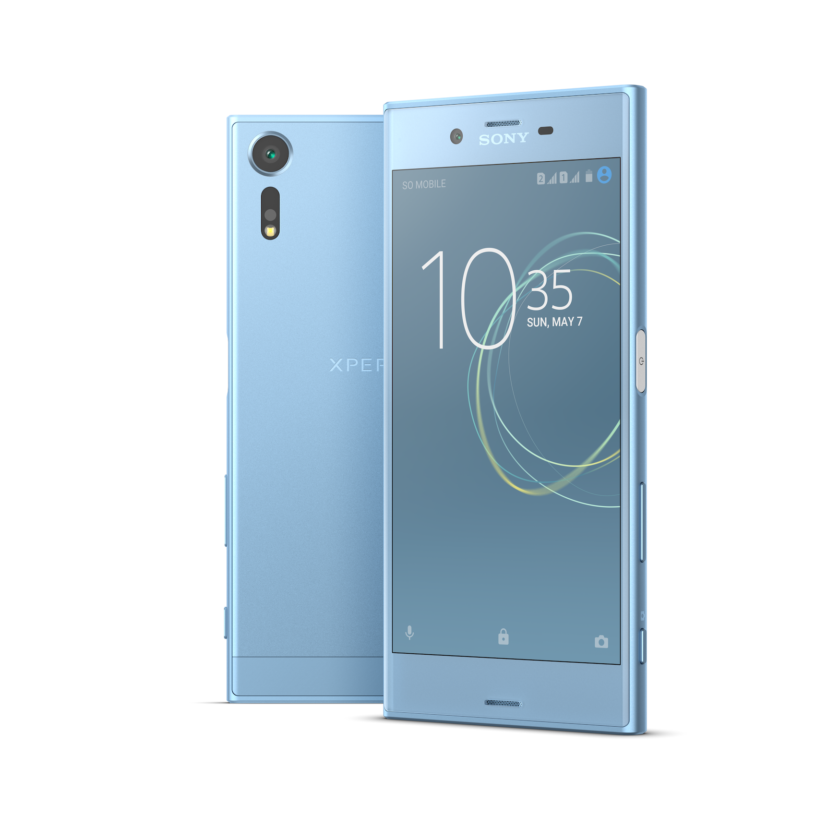 It's a major move by Qualcomm and Sony. The Xperia XZ Premium will beat the Galaxy S8 to the market with the Snapdragon 835. And here we were believing that Samsung had used u all existing units of the Snapdragon 835 for the Galaxy S8. LG's plans for the G6 made the suggestion, but now, all this speculation can be put to rest. Rumors suggest that the Galaxy S8 will hit the shelves in April's last week, so your guess is as good as ours for the release of the Xperia XZ Premium as of now.

Now that MWC is finally over, we'll be ready with our detailed analysis of all of the conference's launches. That includes the XZ Premium as it looks like there's finally a decent flagship offering that doesn't bear the Apple or Samsung tag. Thoughts? Let us know what you think kin the comments section below and stay tuned. We'll keep you updated on the latest.