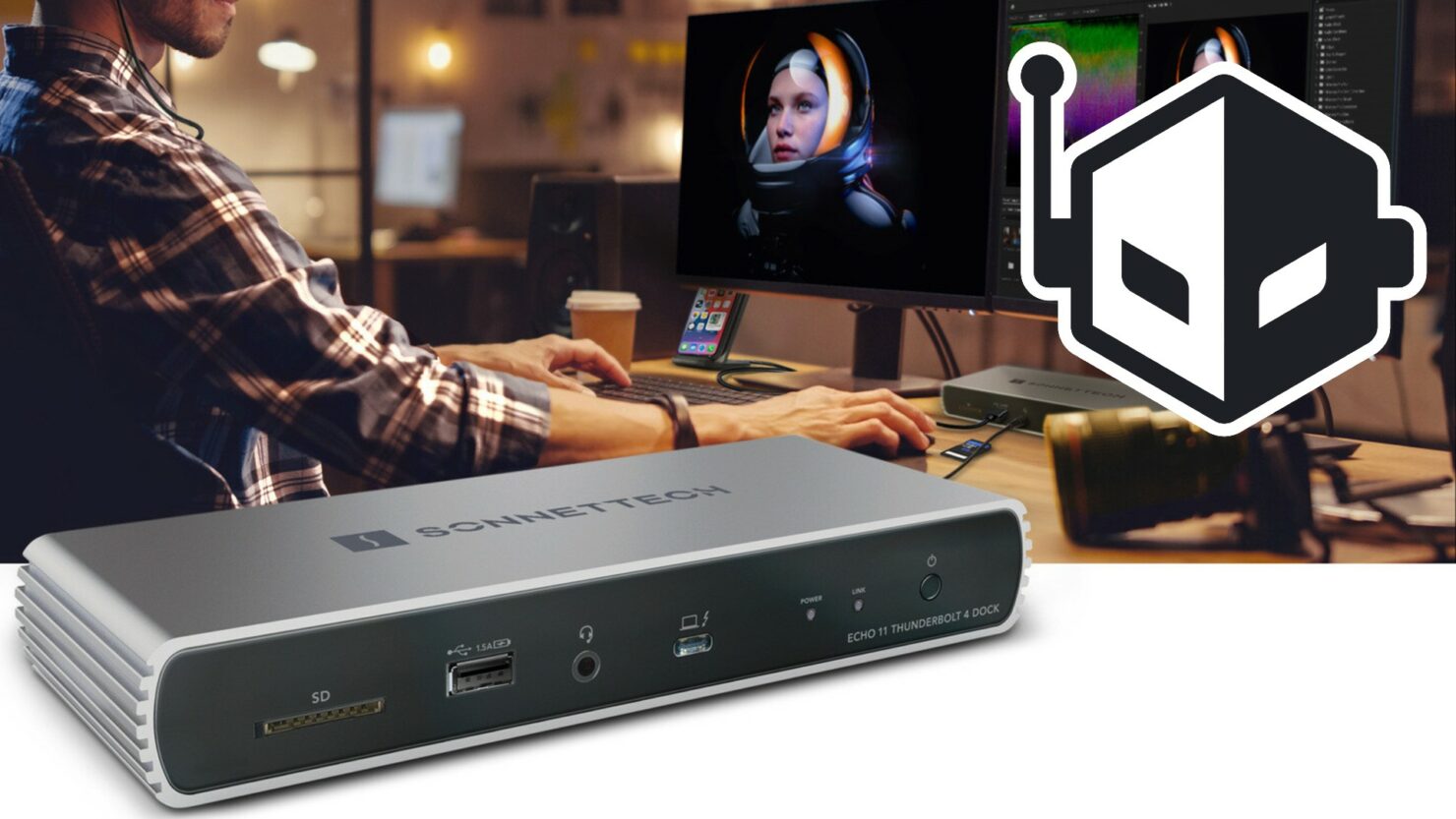 Sonnet has announced the Echo 11 Thunderbolt 4 Dock, and this dock features three USB 3.2 Gen 2 Type-A ports with a single USB 2.0 Type-A port, one RJ45 Ethernet port, and a single SD 4.0 card slot. These docks are compatible with all Thunderbolt 4 ports, and this includes M1 Mac computers, Intel Mac computers with Thunderbolt 3 ports, and even late-model Windows computers that feature Thunderbolt 3 ports. The Echo 11 Thunderbolt 4 dock is expected to be available in early April with a suggested retail price of $249.99, interestingly. Customers can sign up to receive a promotional code that reduces the price to $199.99.

The Sonnet Echo 11 Thunderbolt 4 dock allows notebook and laptop users to connect all of their peripheral devices through a single Thunderbolt cable. This laptop dock can also charge a laptop while delivering up to 90 watts of power, and this allows users to charge even power-hungry laptops with this Thunderbolt 4 dock.  This computer dock can support up to two 5K monitors, depending on the connected computer, or a single monitor with a resolution of up to 8K. 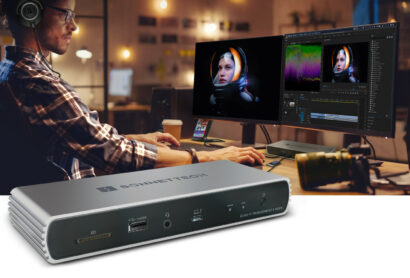 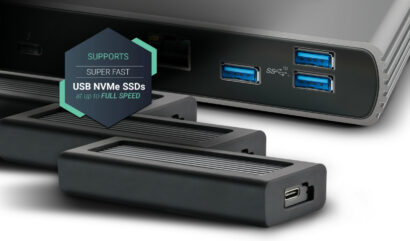 The Sonnet Echo 11 Thunderbolt 4 dock also features the ability to daisy chain up to five devices, which allows for a considerable amount of ports to be added to your laptop.

This dock is expected to be available in early April and internationally in May, with a suggested retail price of $249.99. To get a significant discount on the price, customers located in the U.S. and Canada can visit the Echo 11 Dock product page to sign up to receive a promotion code making the Sonnet Echo 11 Thunderbolt price 4 dock is $199.99. This introductory price saves the customer $50, making it perfect for a new home office!