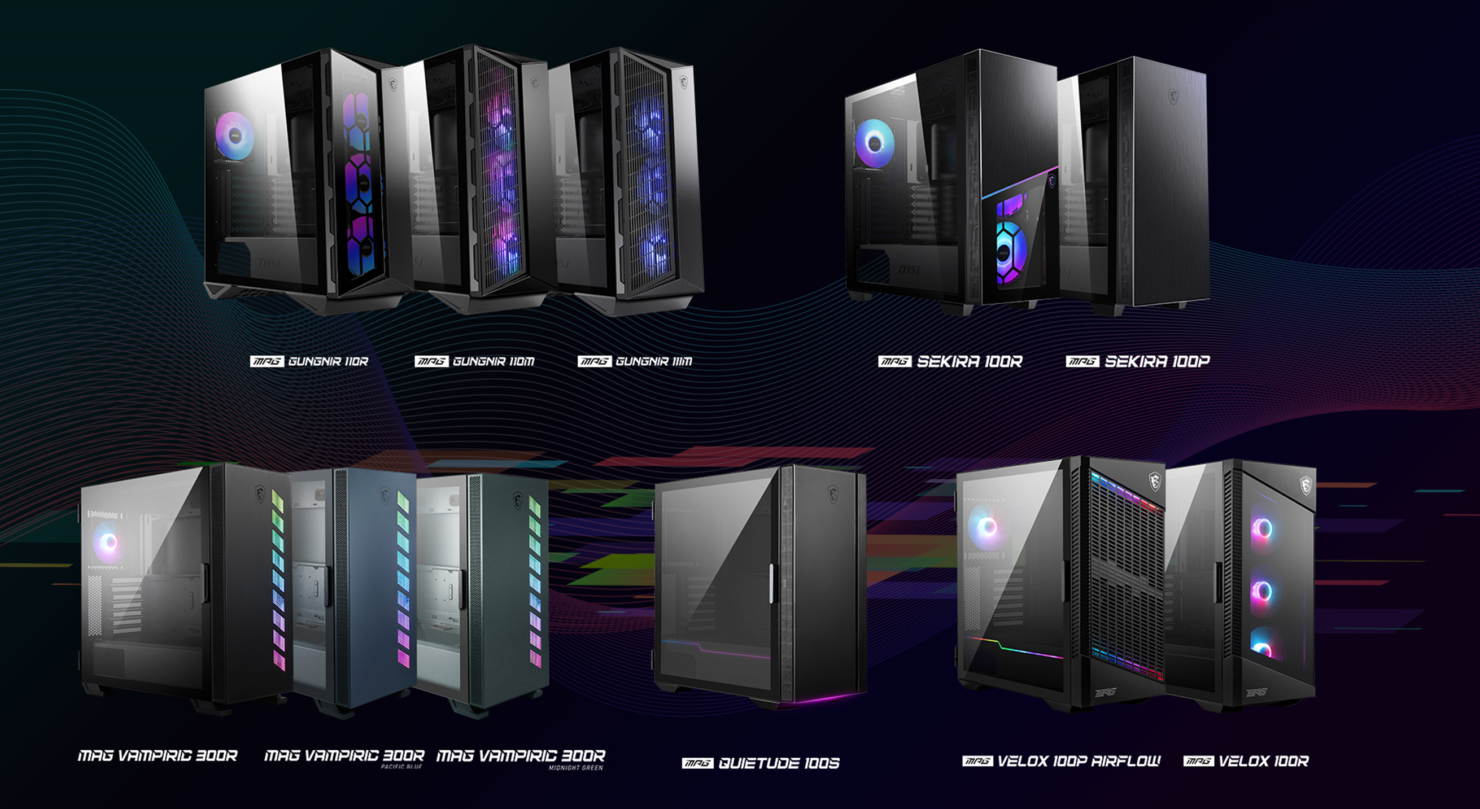 MSI has unveiled that its latest generation of gaming PC cases fully supports the USB 3.2 Gen 2x2 standard, delivering transfer speeds of up to 20 Gbps.

The USB 3.2 Gen 2x2 standard is incorporated in MSI's full MPG and MAG lineup of gaming cases, allowing gamers and consumers to enjoy faster transfer speed and a standard USB connection at their disposal.

Besides catering to the specific needs of current gamers with existing products, MSI is also dedicated to paving the path for future industry standards with upcoming technologies. In a beautiful parallel of rudimentary technological advancement, the existence of the Type-C port transformed itself from a pioneering product feature to a ubiquitous cardinal requirement for many tech products you see today. The widespread adoption of the Type-C port is no news. While USB Type-C describes the physical connector, USB 3.2 Gen 2 exemplifies the transmission capabilities of said port.