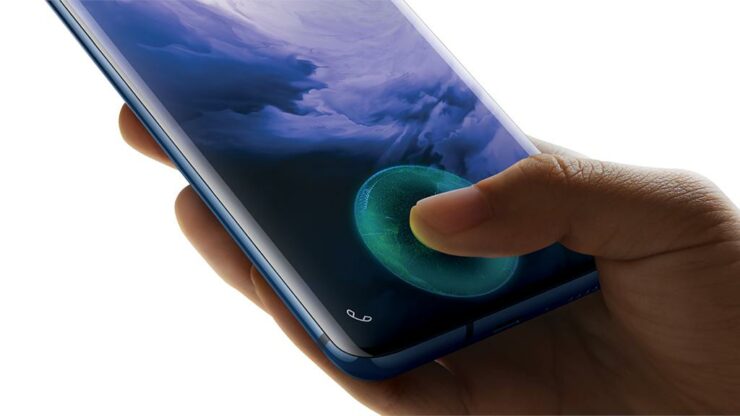 It is hard to remember a recent flagship device that hasn't been plagued with problems after its release. The OnePlus 7 Pro may be one of the better devices released this year, but that doesn't make it immune from minor annoyances that tend to get highlighted every now and then. The device is already riddled with 'ghost touch' problems and today, an XDA Developers employee stumbled upon another touch-related issue with the OnePlus 7 Pro.

The top right corner of my OnePlus 7 Pro just doesn’t want to work. I can edit this screenshot or post on reddit. I can tap but it doesn’t work. How much did OnePlus fuck up this time around? Too much. pic.twitter.com/fIZUHjhMP2

As seen in the video above, the corners of the screen appear to be unresponsive to touch input. That particular corner often has a lot of in-app elements such as notifications, navigation buttons, menus. It only gets worse when you're trying to play a game and lose out on progress due to the phone not responding to your input.

The issue appears to be restricted to some OnePlus 7 Pro units only. Some users on the same Tweet claimed that they also experienced the lack of touch detection at that particular corner while others state that their device was working fine. It appears that a simple restart of the device appears to fix the problem, for now. OnePlus support is yet to respond to the Tweet. However, they did issue a statement to Android Police  that says

OnePlus is aware of limited reports of this issue, and we will be issuing a software update to resolve it.

On a Reddit thread highlighting the issue, a few users stated that they experienced the issue on other devices with a curved screen—such as the Samsung Galaxy S9+. The problem seems to have something to do with curved screens and their inability to process touch inputs at certain points on the curve. It is unclear how a software update will fix the issue. We should know more about it in the coming weeks.