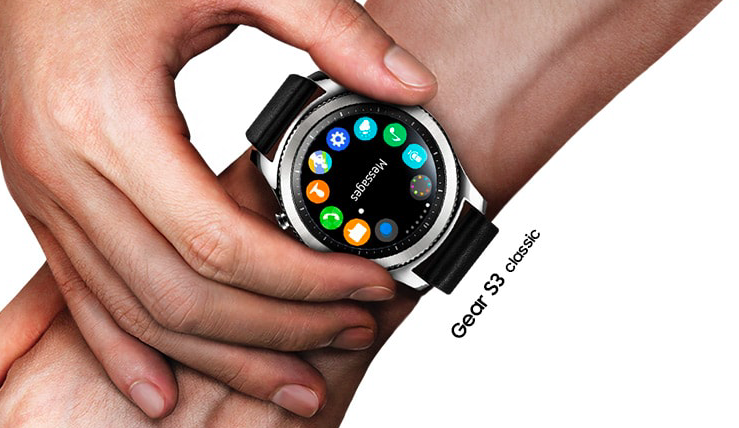 Samsung and battery issues have been a very iconic duo since the Galaxy Note 7. Although things did get better with time, the company is still the butt of many jokes involving spontaneously exploding batteries. Although Samsung may have given is a flagship packing a massive 4,000mAh battery, some of its older devices still have a hard time lasting through the day. The Gear S3, in particular, has had battery drain issues for quite some time. Samsung claims to have fixed the battery drain with the last Gear S3 update, but it seems the problem has returned to plague users.

Several Gear S3 and Gear Sports owners have taken to Samsung’s community forums to complain about the battery drain. The issue seems to have surfaced around a week or two ago for most users, so the likelihood of some random app update causing the drain might be high. One of Samsung’s moderators has revealed that the company is working on a fix. But, it'll be difficult considering that Samsung has no idea what is causing the Gear S3 to eat through battery charge so rapidly. Samsung may have to sift through several apps to determine the cause of the drain. Thankfully, the newly released Galaxy Watch is free from such issues so far. Let us know in the comments if your Gear S3 or Gear Sport is draining its battery at an accelerated rate.