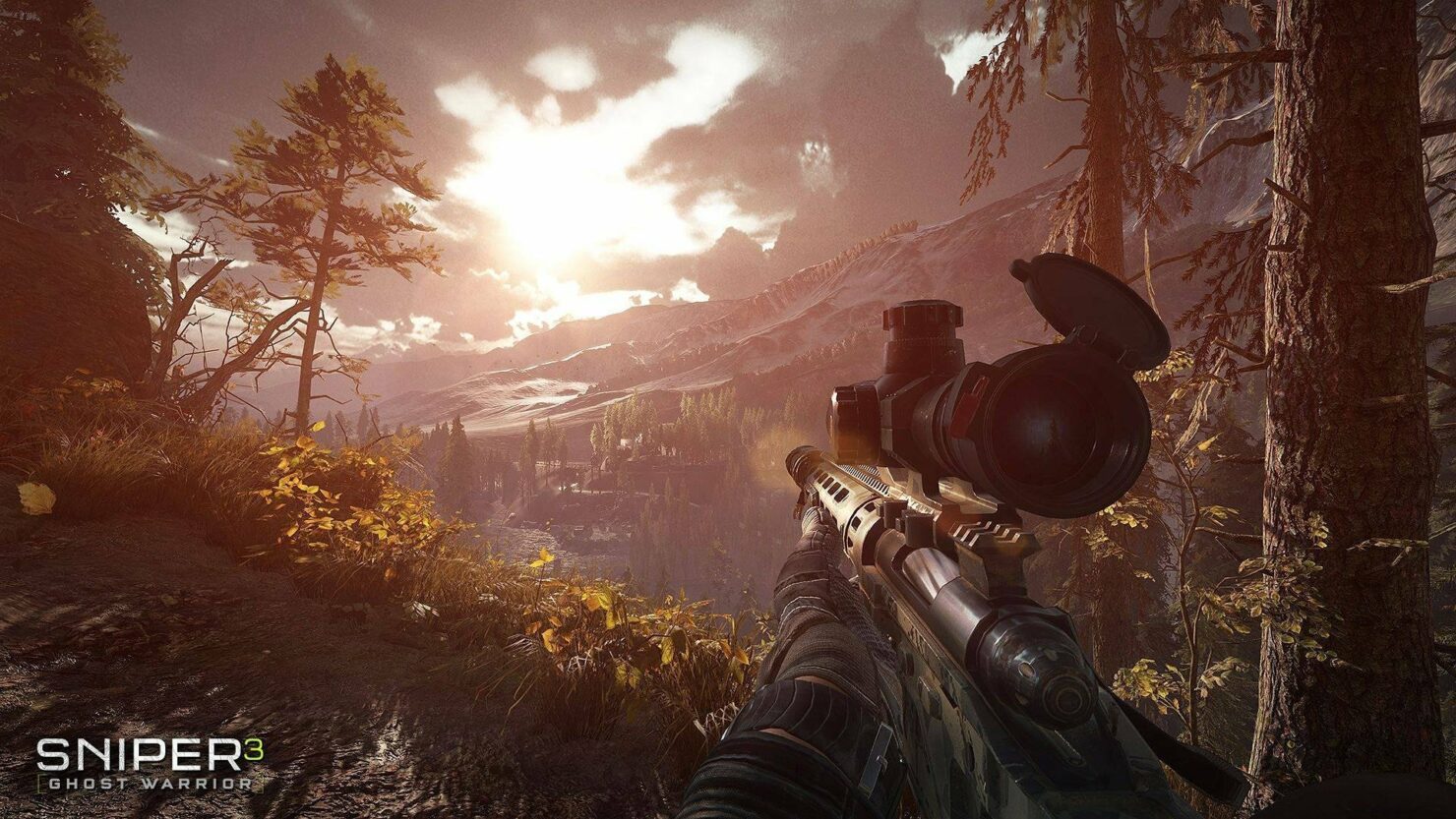 CI Games revealed the official Sniper: Ghost Warrior 3 PC requirements today. You can find them below.

These are particularly useful since a Sniper: Ghost Warrior 3 PC Open Beta has been announced just a few days ago. It will go live on February 3rd with two missions available.

The developer also revealed the first information on the main story characters. Sniper: Ghost Warrior 3 will launch for PC, PlayStation 4 and Xbox One on April 4th; for further reading,

Each character has his or her unique experiences and motivations, both professionally and personally. How each of the characters’ goals and personality quirks conflict or compliment each other makes for a deeper and richer player experience. 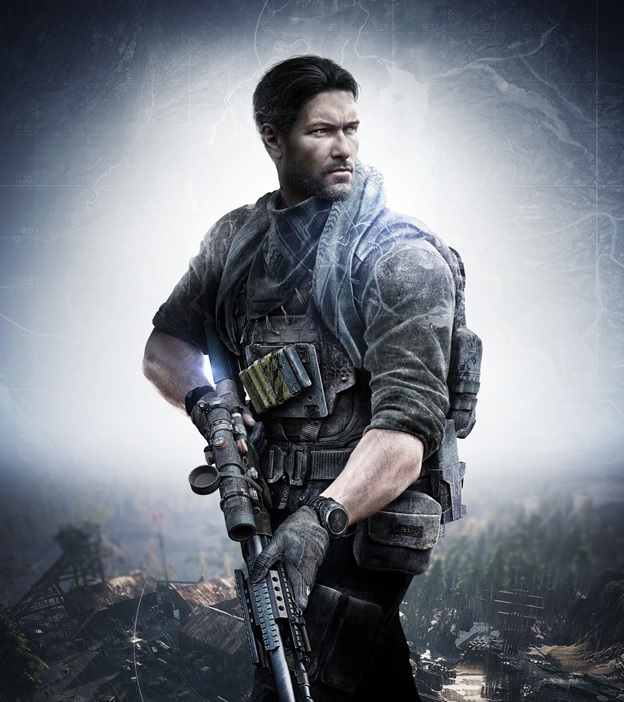 Jon North is dropped into a hot conflict zone in the Republic of Georgia. Located at the crossroads of Western Asia and Eastern Europe, Georgia is of critical strategic importance and is sliding into the chaos and slaughter of civil war. Jon’s JSOC mission is to neutralize the Separatist Leaders who are destabilizing the country.

Personally, Jon is coming to grips with the capture and presumed death of his younger brother, Robert, nearly two years ago. Jon was present at the attack and was unable to save Robert. Recent intelligence chatter puts a very much alive Robert in Georgia, in an area controlled by Separatists. Jon believes he has a second chance to do right by his brother.

Jon is a Marine first, and deeply committed to the relentless pursuit of his professional mission. Frank Simms, Jon’s long-time JSOC handler, is sympathetic to Jon’s personal goal, as long as Jon completes his official assignment. Jon chooses a team who will help him accomplish both. 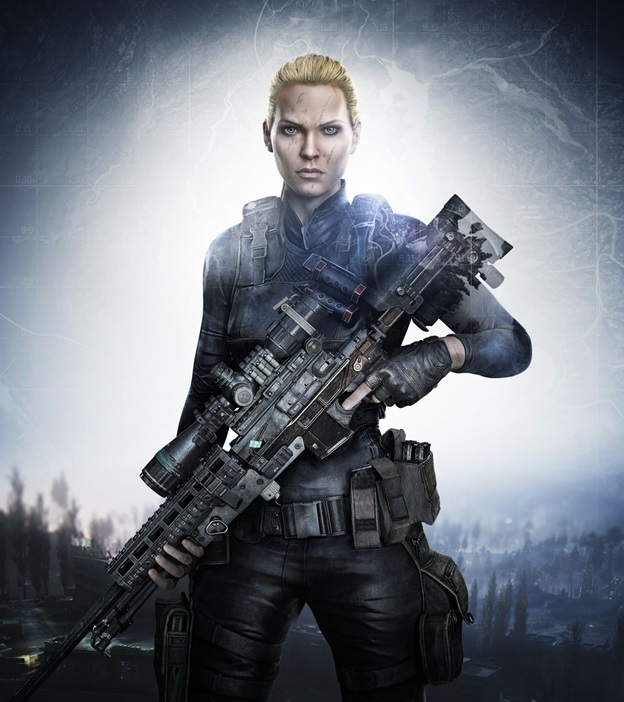 His first pick is Lydia Jorjadze, an ex-Georgian SFB and mercenary. Lydia is a battle-tested veteran who fought bravely at Jon’s side in Afghanistan. Their passionate affair ended when Jon abruptly disappeared after emerging from a deadly firefight. Lydia agrees to help Jon, with a personal agenda of finding out what really happened in Afghanistan.

Raquel Shein, a deadly MOSSAD agent, also agrees to help if Jon will help her find Sergei Flostov. Flostov is a brilliant rogue scientist conducting forbidden experiments. The Israelis want to find him and shut him down.

As the team eliminates Separatist Leaders, and teams with the Georgian Resistance, a mysterious high tech sniper, named Amazi, both thwarts and assists them. Jon fights through a treacherous web of criminal, military, and shadowy terrorist forces only to find the violence keeps leading back to Robert. Eventually, both brothers must face the deadly truth. Only one brother can survive. 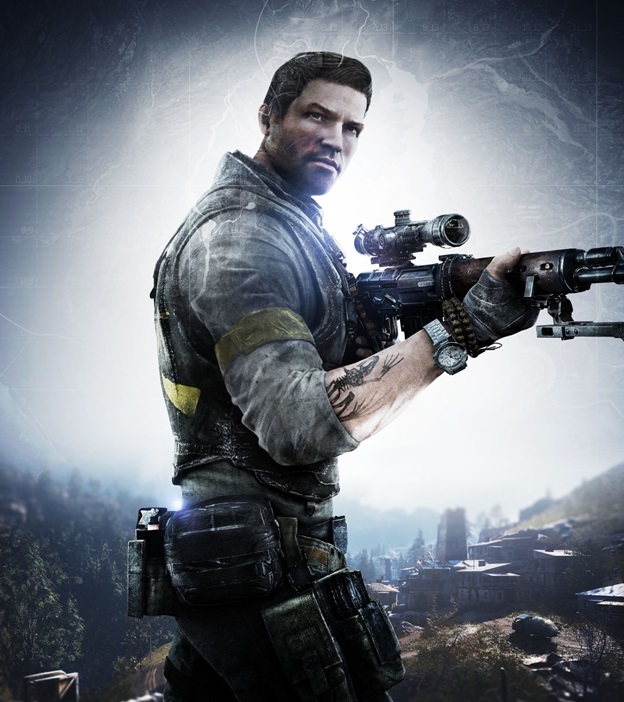