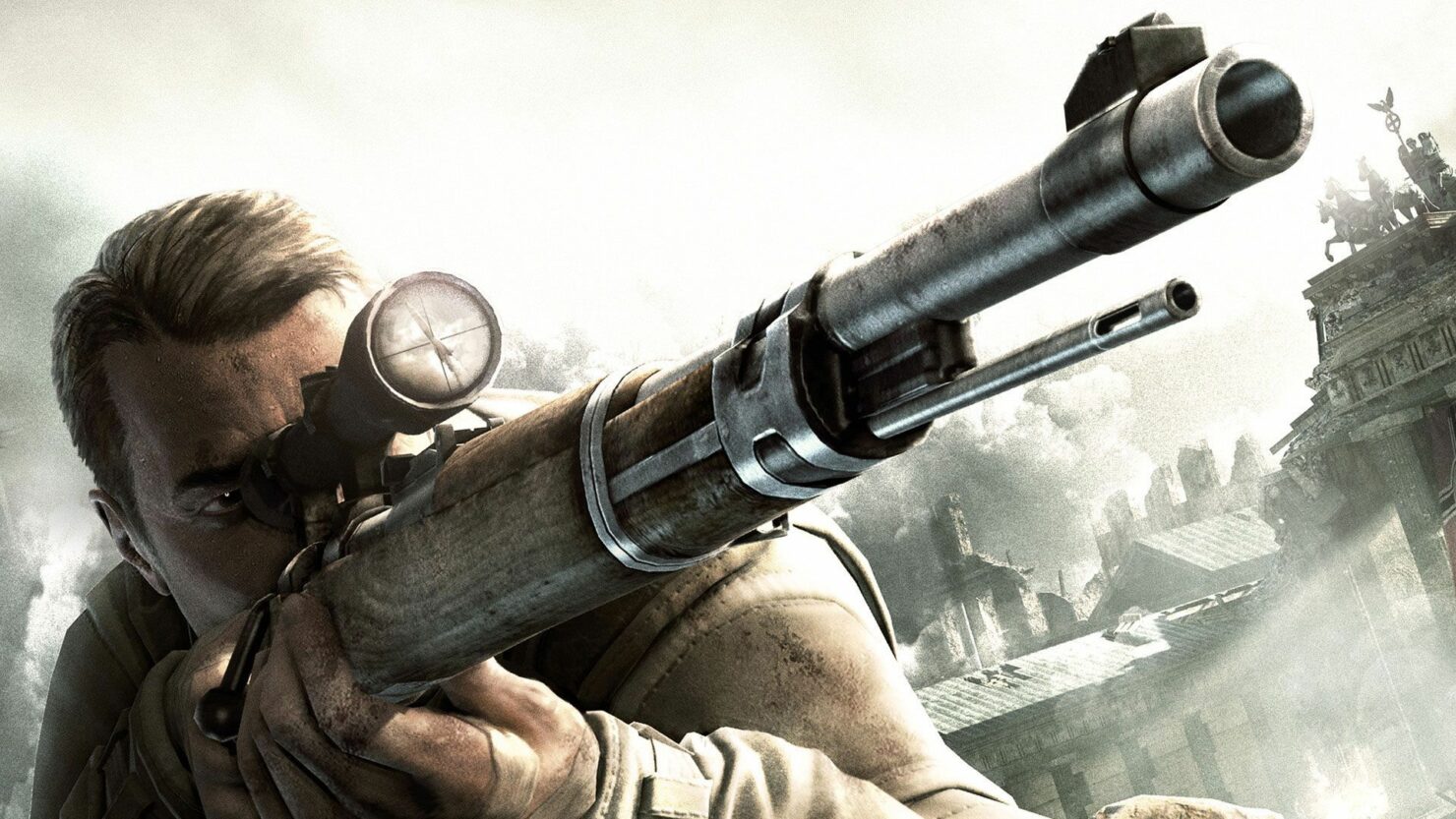 Rebellion announced today the official release date for Sniper Elite V2 Remastered. The game will launch on May 14th for PC, PlayStation 4, Xbox One and Nintendo Switch.

Steam users that already own Sniper Elite V2 will get the option to upgrade to the remastered game for $9.99.

The hotly anticipated remaster of the studio’s 2012 classic will launch on digital storefronts May 14th. Fans can pre-order the game starting today on PC and PlayStation 4, while Xbox One digital pre-orders and Nintendo Switch pre-purchases will go live later, on April 24th. Pre-ordering allows customers to take advantage of a special 10% discount on the digital edition ahead of launch.

Boxed editions will also be available May 14th on PlayStation 4, Xbox One and Nintendo Switch, distributed by Sold Out.

On top of 4K and HDR support on available platforms, Sniper Elite V2 Remastered features beautifully updated environments, characters, weapons and vehicles, modernized rendering and post-processing effects, enhanced texturing and level geometry, a revamped lighting system, and dozens upon dozens of improvements and refinements.
In addition to visual upgrades, the remaster introduces a brand new frame-by-frame photo mode, seven new playable characters from Rebellion’s Zombie Army series, expanded multiplayer for up to 16 players online (up to 8 players on Nintendo Switch), and all the additional content ever released for the game, FREE.

Check out the graphics comparison trailer below.