Sniper Elite 4 to Launch This Year 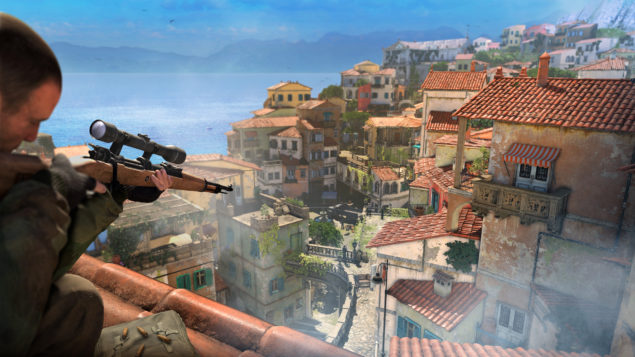 Victory in Europe hangs in the balance in Sniper Elite 4, announced today and coming this year for PlayStation 4, Xbox One and PC.

Set immediately after the end of the third game, players will be transported to Italy in 1943. Karl Fairburne will have to fight alongside the resistance to help free the Italian people.

The developers, Rebellion, are promising true next-gen stealth and are aiming to deliver a definitive World War Two shooter for this generation - so no shortage of heady promises. 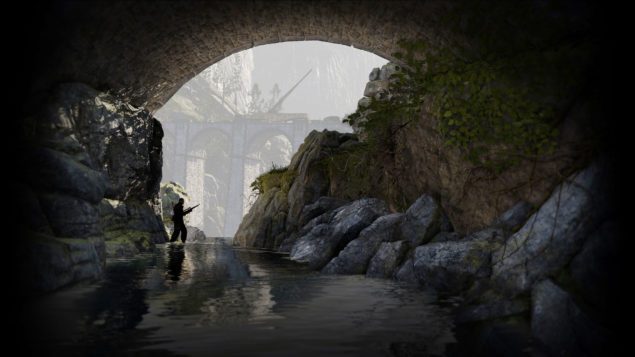 Buzzwords aside, Sniper Elite 4 will offer maps that are much, much bigger than the ones found in previous entries of the franchise which, naturally, can only be a good thing in a stealth sniper game.

No details on exactly when it'll be available, but players on PlayStation 4, Xbox One and PC will be able to pick it up over the coming 9 or 10 months.

Along with the announcement came a teaser trailer showing off some frankly gorgeous visuals. More details are bound to be released over the next few months, but in the mean time there's plenty to enjoy in that video alone.

Sniper Elite 4 Review – Sniping’s Never Been So Much Fun