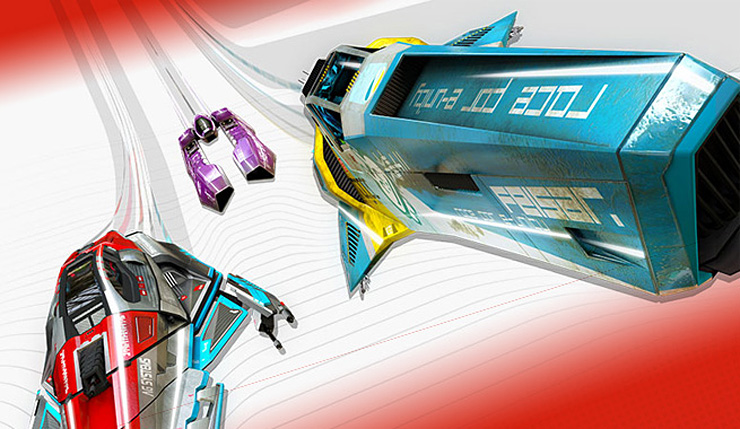 Sony has revealed the free games PS Plus subscribers will have a chance to tackle in August. Following a somewhat-confusing July which saw PES 2019 replaced by Detroit: Become Human Digital Deluxe Edition at the last moment, Sony is serving up racing compilation Wipeout Omega Collection and the precision shooter Sniper Elite 4 in August. Check out a brief trailer for the new additions, below.

Combining Wipeout 2048, Wipeout HD and the HD Fury expansion into one turbo-charged package, Wipeout Omega Collection brings the breakneck speed and combat thrills of the anti-gravity racing franchise to PS4. Race against the clock and other competitors to take home a podium win, unlocking dozens of ships as you progress through 26 tracks. Competition gets fiercer online, with eight players duking it out in high-speed circuits. Alternatively, you can go one-on-one with a friend on the couch. Those looking for the ultimate thrill can also experience the entire game, including all modes and tracks, in PlayStation VR.

Slip behind enemy lines and work to drive out Axis forces from the Italian peninsula. Scout huge, varied environments as a covert operative and take out enemies before setting up the perfect hit on high-value targets. Use a mixture of traps and explosives, hazardous environments, melee takedowns and, of course, your trusty rifle to sow chaos in enemy strongholds. For even greater strategy, team up with a friend online to take down targets in the co-operative campaign mode or enjoy dedicated co-op missions for two to four players and competitive multiplayer modes for up to 12 players.

As they've done the last few months, Sony offers a compilation title to make up for the fact that they’re only offering two games per month now. It’s a decent stopgap, and Wipeout Omega Collection is great, but they’re going to run out of collections to offer eventually! Ultimately, I’d say Microsoft wins this month’s free games competition. What are your thoughts on August’s free games? Which will you be tackling first?