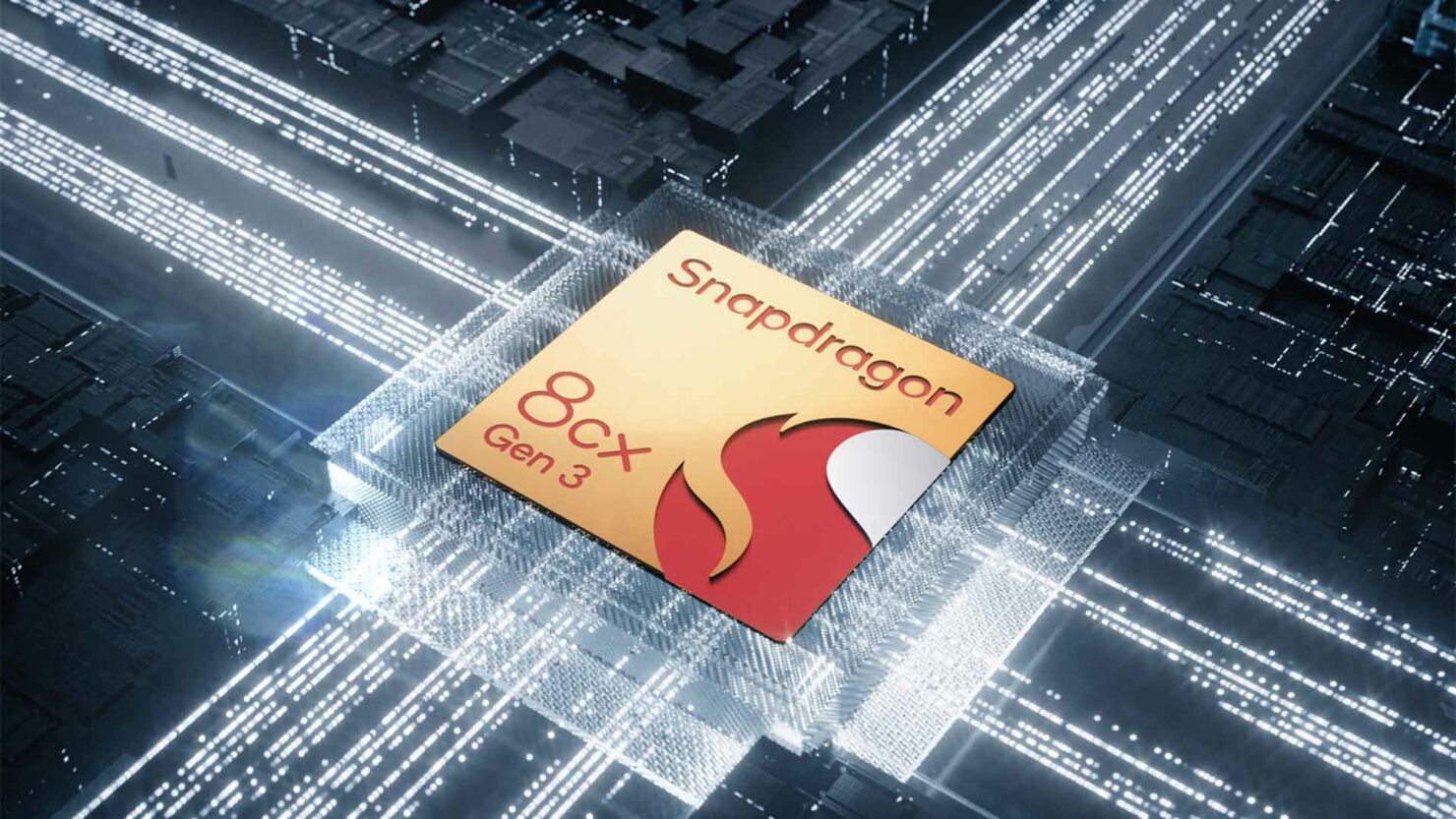 Snapdragon 8cx Gen 3 Also Fails to Beat the M1, Showing How Far Behind the Competition Is Compared to Apple’s ARM-Based Silicon

The Snapdragon 8cx Gen 3 currently only powers the Lenovo ThinkPad X13s, a $1,200 ARM notebook that runs Windows. Likely due to the lack of availability of the chipset, Lenovo could not bring the ThinkPad X13s faster to the market, but now that it is here, one Twitter user with the handle SkyJuice shared how fast the Snapdragon 8cx Gen 3 actually is. 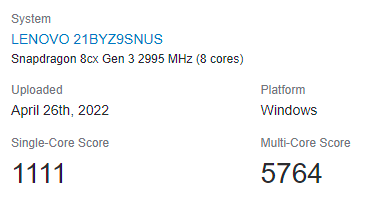 This makes the Snapdragon 8cx Gen 3 55 percent slower than the M2 in the multi-core category. If that was not bad enough, Qualcomm’s fastest notebook chipset is slower than the M1 too, which was the very first entrant of the Apple Silicon family and launched back in 2020. These scores reveal that one analyst was correct about Apple’s dominance in the ARM notebook space and has up to a 3-year lead against the competition.

Qualcomm earlier stated that it will take advantage of the Nuvia acquisition to bolster its future chipset’s performance in a bid to take on Apple’s M-series. Unfortunately, we have to yet see any worthy silicon materialize. We have heard talks about a potential M1 competitor, so perhaps Qualcomm will provide a preview later this year, alongside the Snapdragon 8 Gen 2 for future flagship smartphones. 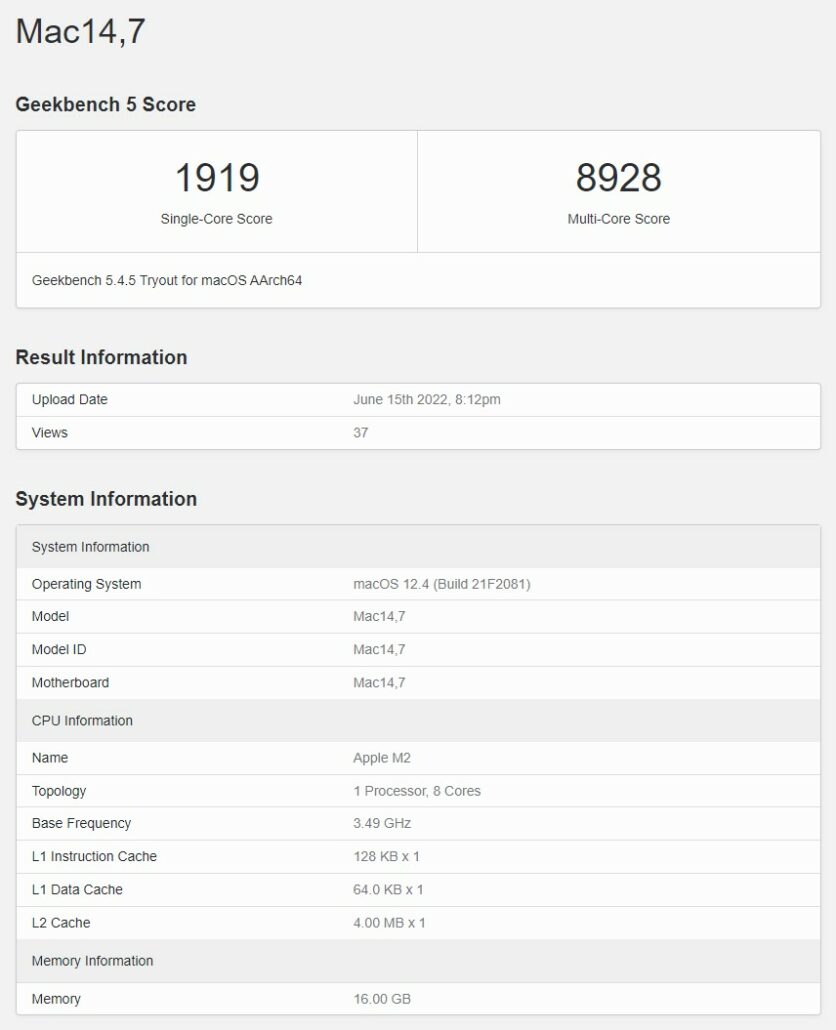 Unfortunately, Apple is not sitting around waiting for what its competitors come up with next, as a previous report stated that the faster M2 Pro and M2 Max will undergo mass production on TSMC’s cutting-edge 3nm architecture later this year, making them more power-efficient than their direct predecessors, the M1 Pro and M1 Max.

What do you think of these results so far? Do you think Qualcomm will be able to catch up to Apple in a short time span? Tell us down in the comments.