Apple’s M-Series of Chips Hold up to a 3-Year Lead Against the Competition, Says One Analyst 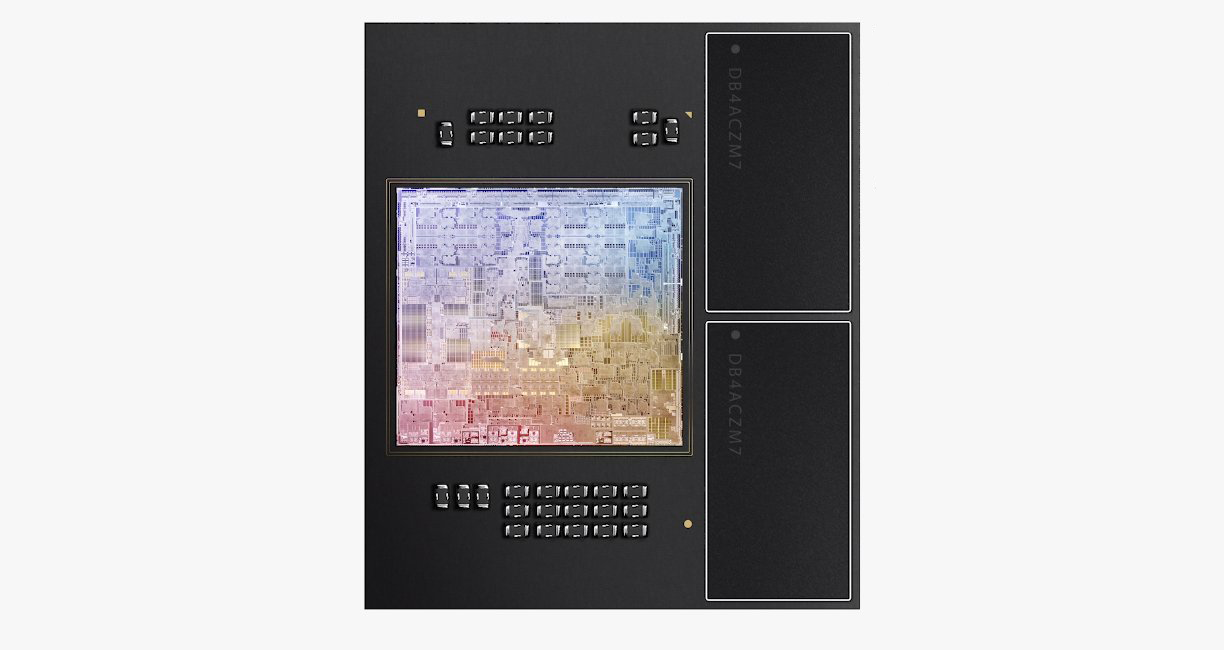 Apple’s M1 introduced back in 2020, was the start of a new series of Mac that ensured the company would never have to go to another CPU vendor as its current offerings punch well above their weight class. To date, there is no competitor that delivers the same silicon found in a similar product, leading one analyst to believe that Apple has up to a 3-year lead in the ARM-based processor market.

Apple’s Closest Competitor to Date Is Qualcomm, but It Is yet to Launch Something That Can Take on the M1

With the M2 already powering the latest 13-inch MacBook Pro, it is only a matter of time before more powerful variants of the aforementioned Apple Silicon are released, fueling more capable machines. While Qualcomm continues to provide manufacturers its Snapdragon series of chipsets for the ARM notebook market, these are nowhere close to what the M1 brings to the table in both performance and power efficiency.

According to Sravan Kundojjala, author of the current report and Director of Handset Component Technologies service at Strategy Analytics, Qualcomm only secured a 3 percent revenue share in the same market as Apple.

While we keep hearing rumors of Qualcomm’s M1 competitor, nothing has materialized yet, meaning that by the time Apple proceeds with an M3 launch, we may see ARM-based SoCs from other manufacturers. Apple is also going after the high-performance computing market with its M1 Ultra, which will likely be succeeded by an even more powerful silicon designed for the upcoming redesigned Mac Pro.

In short, Apple is targeting multiple markets, but its ARM-based notebooks are getting the most traction since this category is the one that is easily accessible to consumers in terms of affordability. Do you think the analyst is correct about this statement concerning how far Apple’s competition is lagging behind? Tell us down in the comments.