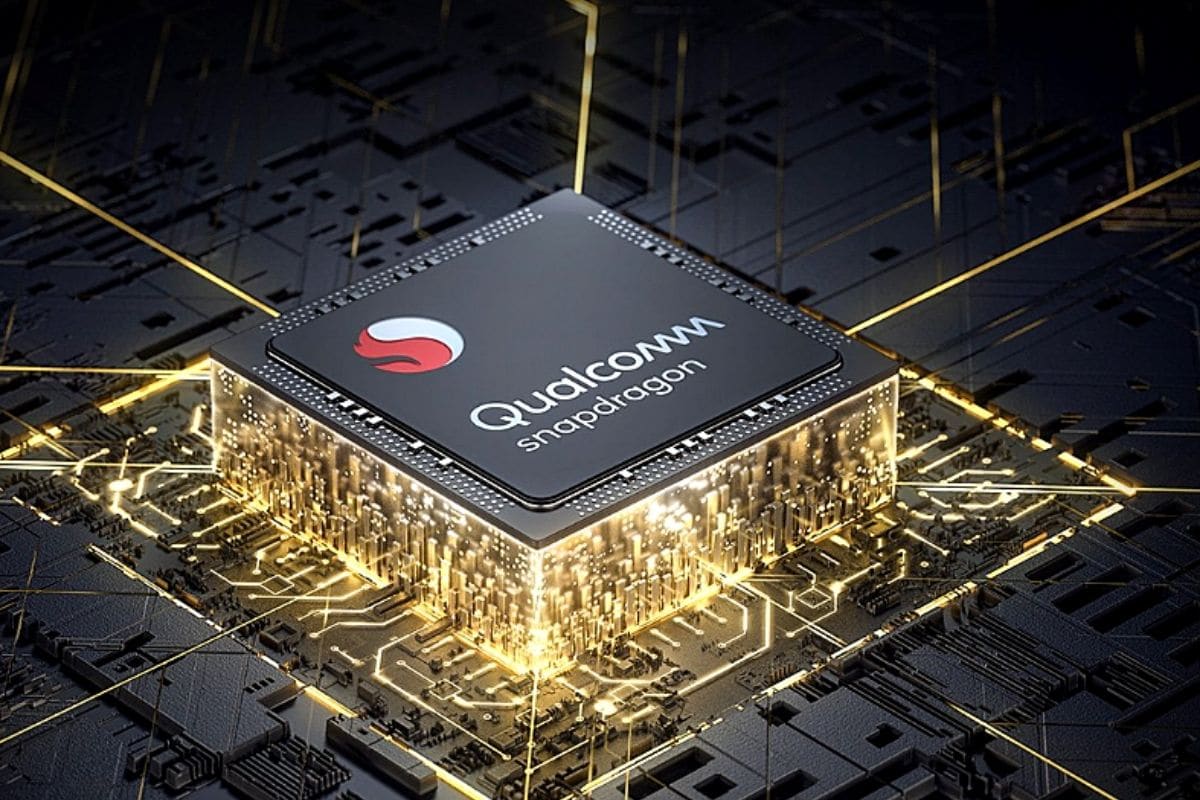 Qualcomm is likely prepping a Snapdragon 898 announcement later in the year to take on Samsung’s Exynos 2200. Thanks to being mass produced on a 4nm process, we should expect improvements in clock speeds, which a tipster has provided info about. Apparently, Qualcomm is sticking with the same tri-cluster CPU design that it has maintained for many years, so let us check out more details.

According to Ice Universe, instead of a quad-cluster CPU configuration that we reported on earlier, the tipster claims that the Snapdragon 898 will feature the following.

The tipster previously mentioned that the name of Qualcomm’s next-generation SoC would be Snapdragon 898, not Snapdragon 895 that rumors are clamoring about. He also stated that he saw the clock speed of the Super Core running at 3.09GHz, indicating that a prototype was likely being tested with the new chipset. In an update from him on Weibo, those clock speeds have not changed.

He also provides frequencies for the less powerful Kryo 780 cores, which are no different than the Kryo 680 cores running in the Snapdragon 888. Of course, this does not mean that we will experience no performance difference between the two chipsets, but these unchanged clock speeds might have something to do with Samsung’s 4nm node, which is said to be inferior compared to TSMC’s 4nm technology.

Generational performance improvements while maintaining the same CPU speeds is nothing out of the ordinary, so it is possible that Qualcomm settled on these frequencies for the Snapdragon 898 while keeping thermals in check. We will see how big of a difference the upcoming chipset has against the Snapdragon 888, while also comparing it with its direct competitors such as the Exynos 2200 and A15 Bionic, so there is a lot more information on the horizon, so stay tuned.