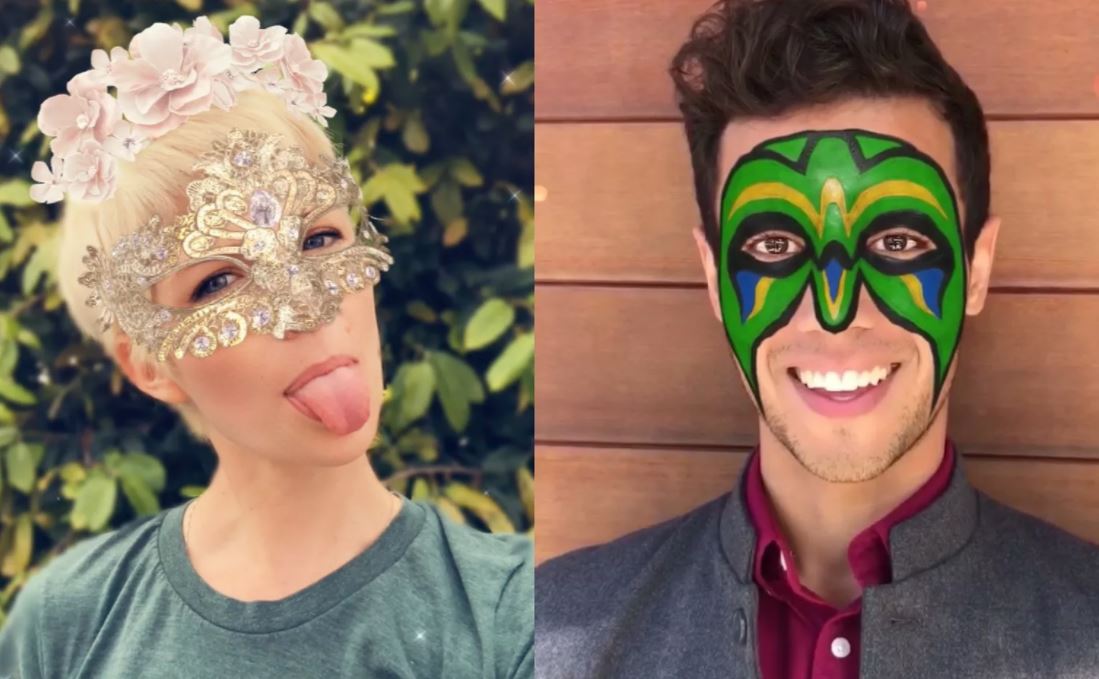 When Apple launched its latest iPhone X flagship smartphone last year, it also announced new Snapchat AR Lenses which will be exclusive to the device. It has been almost seven months since the announcement and today, we have finally received the highly anticipated update. However, if you do not own the new iPhone X, you will not be able to tinker or play with the new Snapchat AR Lenses. So let's dive in to see some more details on the matter.

One of iPhone X's shiny new hardware additions was the TrueDepth Camera sensor incorporated inside the notch. The new Snapchat AR Lenses makes use of the technology and gives room to new filters to take place. There are three new Lenses debuted which includes a Mardi Gras-like mask, a gold plated eye covering and a Day of the Dead skull. Probably in the near future, more AR filters will be added.

If we compare the new Snapchat AR lenses to that of existing ones on the iPhone X, the new ones compliment more on the facial aspects. It also reflects the light sources surrounding the person. Snapchat is most known for its Stories feature and the Lenses which are available for users to share. According to the company, one out of three of its users daily uses lenses. In addition to this, the company has also made efforts to get monetized through the feature through advertisers. 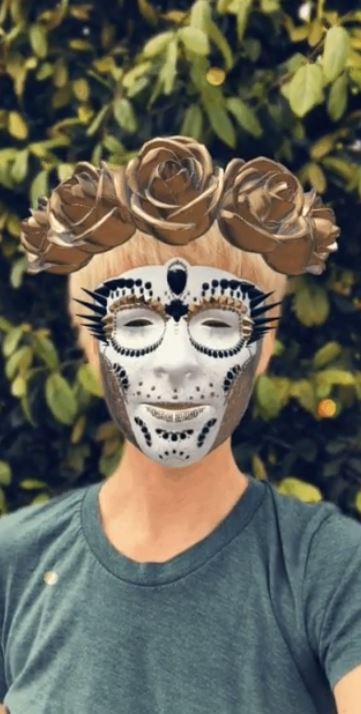 AR Lenses will stick better to your face and provide a much cleaner and seamless experience. This is all due to the better face detection technology in the iPhone X. All in all, the filters will fit your face. There will be more tot he story, so be sure to stay tuned in for more details. We will update you guys as soon as Snapchat adds more AR Lenses to the platform.

This is all for now, folks. What are your thoughts on Snapchat adding AR lenses to its platform which is exclusive to the iPhone X alone? Do you think the new lenses will arrive on other devices as well? Share your views with us in the comments.