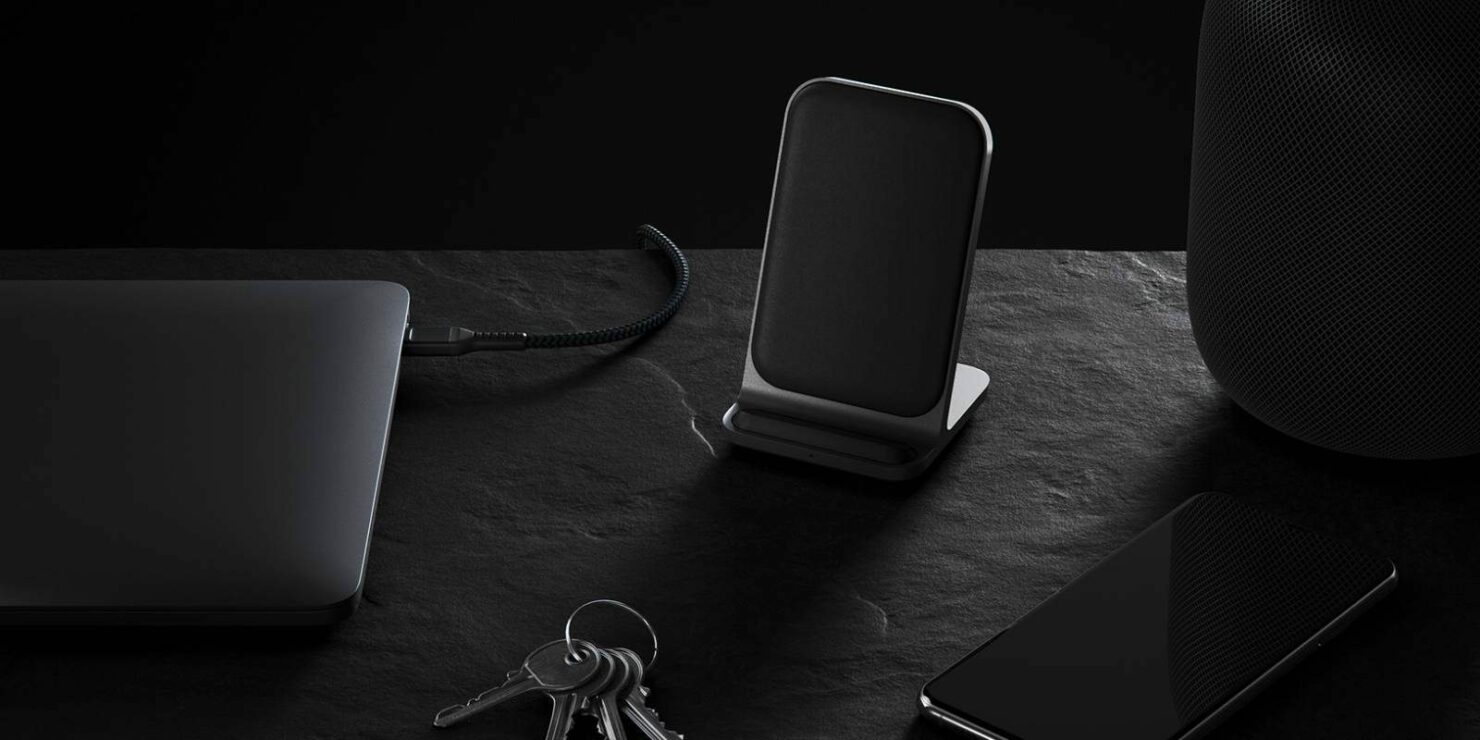 Manufacturers have started rolling out wireless charging paraphernalia that support up to 30-watts of power. While that would be overkill in a lot of cases, not to mention the amount of heat generated from this hardware, smartphone makers have loftier goals that they want to make a reality. That’s right, forget 30W wireless chargers, we might be seeing 100W wireless charging become a possibility, but you’ll have to wait until 2021 to see it happen.

While no exact date has been provided, tipster Digital Chat Station states that he’s been monitoring the progress of some phone manufacturers and claims that the direction they’re headed in right now, 100W wireless charging might become possible. It should be interesting to see how these manufacturers are able to resolve the issue of the wireless charging pad and the coils overheating while delivering 100-watts of power.

As the wattage number goes higher, so does the amount of heat generated, and in that compact space, dissipating 100-watts of heat per second can become very challenging. In addition, there have to be smartphones that must support the aforementioned value, otherwise, 100W wireless charging pads will likely go to waste. We have a feeling that it’s the Chinese giants that will most likely come out with the technology first. After all, it was OPPO that announced its 65W wireless charging technology earlier this year, though we must also mention that there are no commercial units available for the masses right now.

Well, I watched the progress of the plans of several manufacturers' laboratories. The target power of wireless fast charging for new phones next year is one hundred watts.

OPPO also went onto say that its 125W wired charging solution would degrade the battery to 80 percent of its capacity after 800 charging cycles, with its 65W wired solution dropping the capacity down to 90 percent after 800 cycles. If the same degradation values are applied to 100W wireless charging, then we’re sure customers will likely want to take advantage of this technology because they’ll probably be switching their existing handsets to something new in a couple of years.

Digital Chat Station also mentioned that gaming smartphones powered by the Snapdragon 875 would support 100W wired charging in 2021, but didn’t make any mention of 100W wireless charging. It’s possible he wasn’t aware of the manufacturers’ progress, so he couldn’t talk on the subject but with this technology possibly materializing next year, are you excited to see it announce? What limitations or concerns do you have right now? Let us know down in the comments.