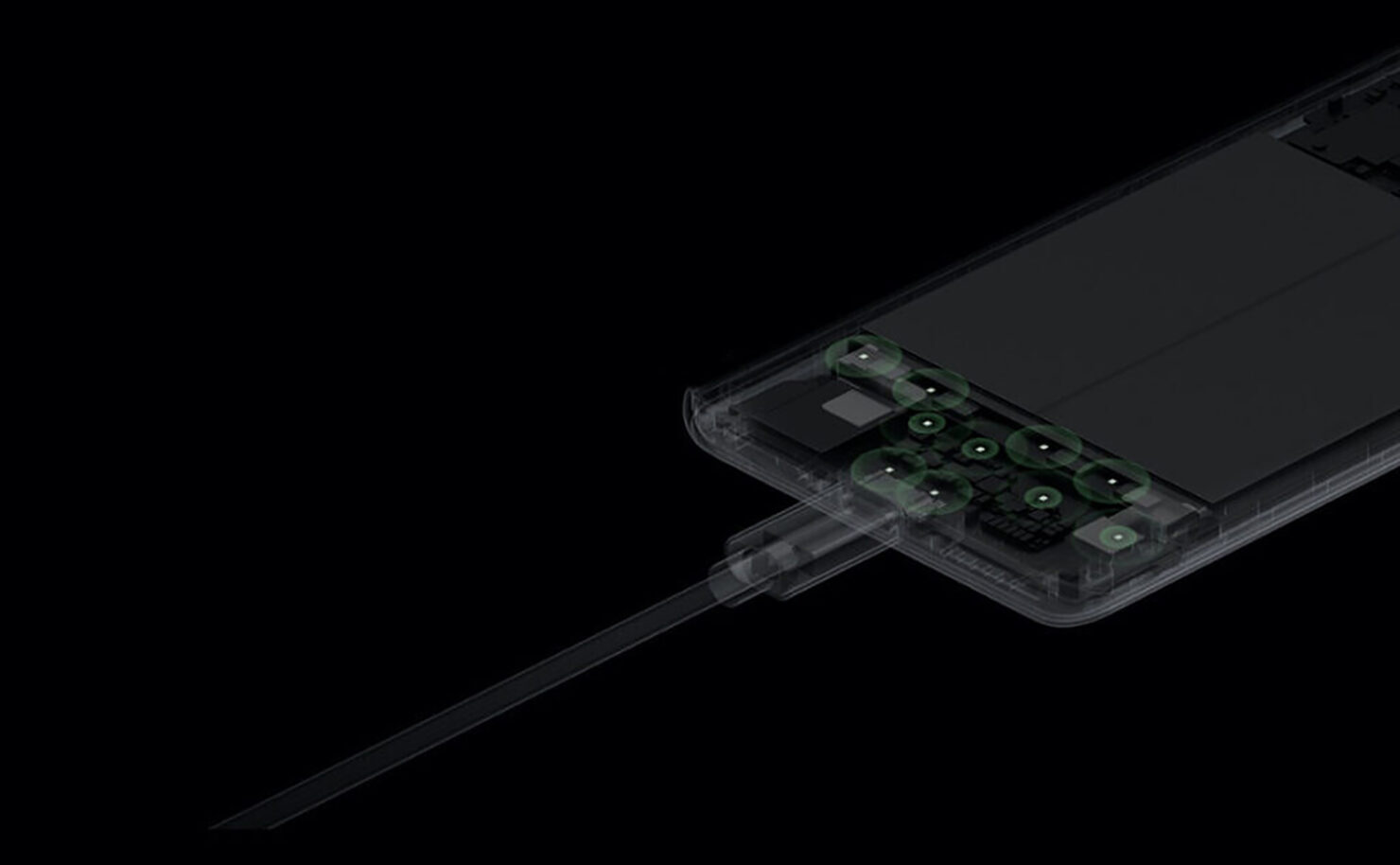 As the mini-teaser said, OPPO has officially announced its 125W flash charge technology, but the company also surprised us with a 65W wireless charging pad. To ensure that the battery which supports these aforementioned technologies doesn’t go up in smoke, or have its overall capacity significantly reduced due to excess degradation, the company has employed several technologies and we’ll be providing all these details right here.

OPPO details that the batteries which support the 125W and 65W fast charging technologies will be split into two halves. These two halves will be used for parallel charging and will also feature advanced circuitry that will allow the optimization of both voltage and current. OPPO also states that there will be a total of ten integrated temperature sensors to keep the temperature of the phone from overheating or in other words, under 40-degrees Celsius. 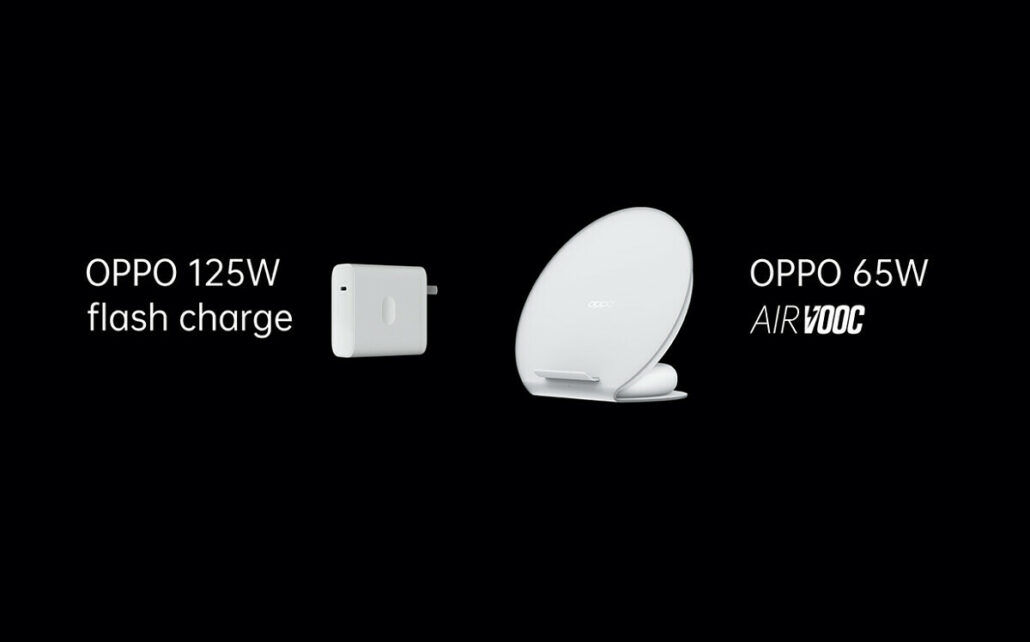 A fuse for overvoltage protection to ensure safety and avoid any fire-related hazard will also be present. We’ll have to see how accurate this claim is, but OPPO states that supported batteries will retain 80 percent of their charge after 800 proper cycles. Keep in mind that charging a battery from 0-100 percent and draining it back to 0 percent is counted as one complete cycle, so by the time those 800 charge cycles counter is up, customers will probably be upgrading to a new smartphone anyway. 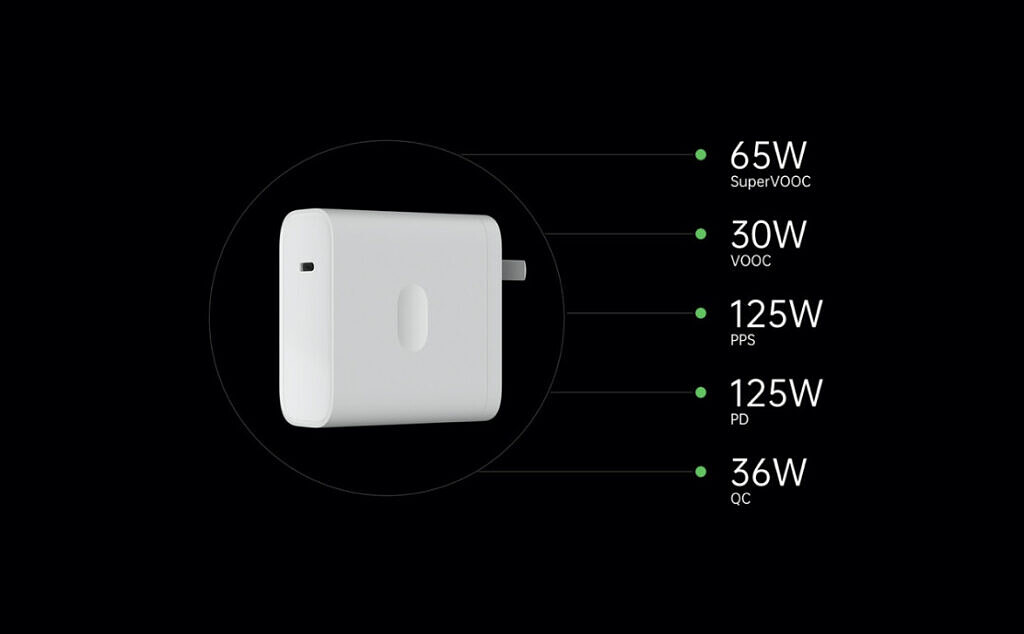 What About the New 65W Wireless Charging Technology?

As mentioned above, OPPO also debuted a 65W fast wireless charging pad, which comes with a new ‘conceptual’ 65W AirVOOC wireless charging dock from OPPO. The company claims that users will be able to fully charge a 4000mAh battery in just half an hour. Delivering this much wattage will require proper and effective heat dissipation, and the charger comes with a semiconductor cooler as well as a fan to keep the temperatures of both the phone as well as the charging pad in check.

To make this possible, the 65W AirVOOC charger relies on dual charging coils, with OPPO claiming that the accessory delivers an impressive 88 percent efficiency. However, you’ll need to place your supported smartphone in a particular orientation so it can take advantage of these speeds. A wireless charger capable of delivering 65W on a single charging coil is also being developed, according to the company, so we’ll see how that performs when the company gets ready to showcase that technology.

Do you think you’d like to see this tech be supported by your next smartphone? Let us know down in the comments.