Just days before the iPhone 6's and the iWatch launch, the NewYork times has offered some additional insight into features of upcoming devices. Apple is expected to launch both the devices on 9 th of September at Flint Center, with invites for the event being already sent to the press.

The times claims several Apple partners and it's employees as the source of this information. According to these sources, Apple has paid a special focus towards functionality while designing the iWatch and the iPhone 6. Starting with NFC and mobile payments, after the iPhone 6 the iWatch is also expected to come with the feature. 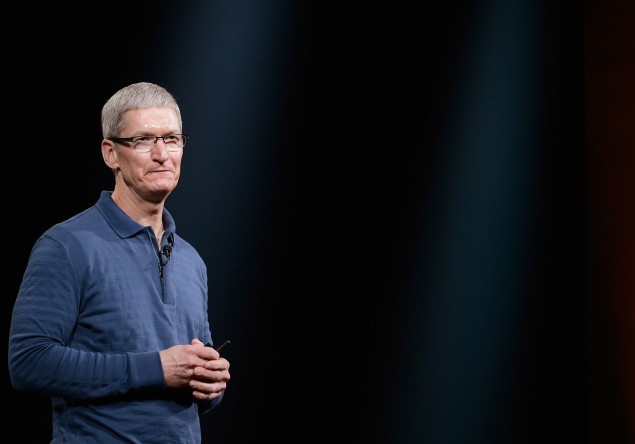 In addition to NFC, the iWatch is also expected to come with fitness monitoring features on board. These features allow Apple to enter a growing market of fitness related gadghes. Apple has reportedly spent a large amount of time designing the device's sensors which will allow better movement tracking and heart rate monitoring.

In addition to this, the iWatch has a flexible display panel which will allow the device to better adjust to the user's wrist. Also, the iWatch will come featuring HealthKit and a new app called Handoff. Handoff will allow users to transfer data between their different Apple devices with ease. To charge their devices, users will use wireless charging, a feature also found on Motorola's Moto 360.

Coming towards the iPhone 6, a new feature on the device will facilitate single handed use. The feature will cater to those users who find it difficult adjusting to the increased display sizes for the iPhone 6. Apple has been forced to increase screen size owing to increasing market demand of larger screened devices.

To end things, Apple has reportedly spent a lot of time designing the iWatch. Sources say that the device might be the company's most ambitious project to date. We'll find out more on September 9th at Flint Center, so stay tuned.