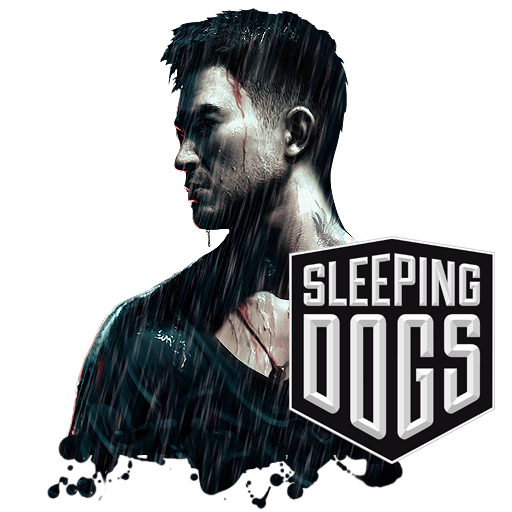 Sleeping Dogs is quite the game, while the game was originally aimed to be the next true crime it took a different turn from the fork down the road and became the game it is today, no doubt the game has received many great reviews despite being an open world sandbox game based in the city of Hong Kong but it seems that the DLC will take us away from the world of crime and will instead infest us with zombies. This is an interesting take on events considering the theme just comes out of no where! But I am sure that the game will be able to adjust to it just fine.

To say Sleeping Dogs was a great hit among gamers across the world would a huge understatement, the game has got many great reviewers talking about it and the game right deserves so. While it may not be as crazy or as  "unique" as other sand box games like Saints Row The Third or even Grand Theft Auto the game does a great job in story telling, combat and keeping the player immersed in the world. While the game has been long released and shelved back by many after earning the platinum / all achievements in the game it seems that Square Enix and United Front are working on some story related DLC but this won't only take us deeper into the world of the triads but also throws zombies in to the mix too!

The following is an extract from the source: (Here)

The Halloween-themed DLC brings the supernatural into Sleeping Dogs' version of Hong Kong, with the developers' take on zombie fiction via Chinese mythology. Nightmare in North Point tells the story of a gang member whom the Triad tortured and killed; here, he comes back to life with an army of the undead, and it's up to protagonist Wei Shen to take care of the threat.

The developers presented a live demo of Nightmare in North Point in which Shen took on possessed members of the 18K Triad gang. Their eyes glow blue, and when they're killed, they disappear into the ground in a flash of green light. It's a good thing he now has lightning fists courtesy of some magical tea from an earlier mission. Shen also has to contend with Jiang Shi — Chinese vampires. For them, he has a peach wood sword. According to Chinese lore, such blades were used in Taoist exorcisms.

A Halloween themed DLC would work out perfectly for the game as it would do just the trick to get people to replay the game while the DLC hasn't been given a price tag as of yet it is hopeful that in the spirit of Halloween the developers will make the DLC free to download. I know its probably hoping a lot but it's at least worth a shot right?