Skyrim Special Edition Update 1.2 Out For PS4 and PC; Xbox One Update Expected Later This Week 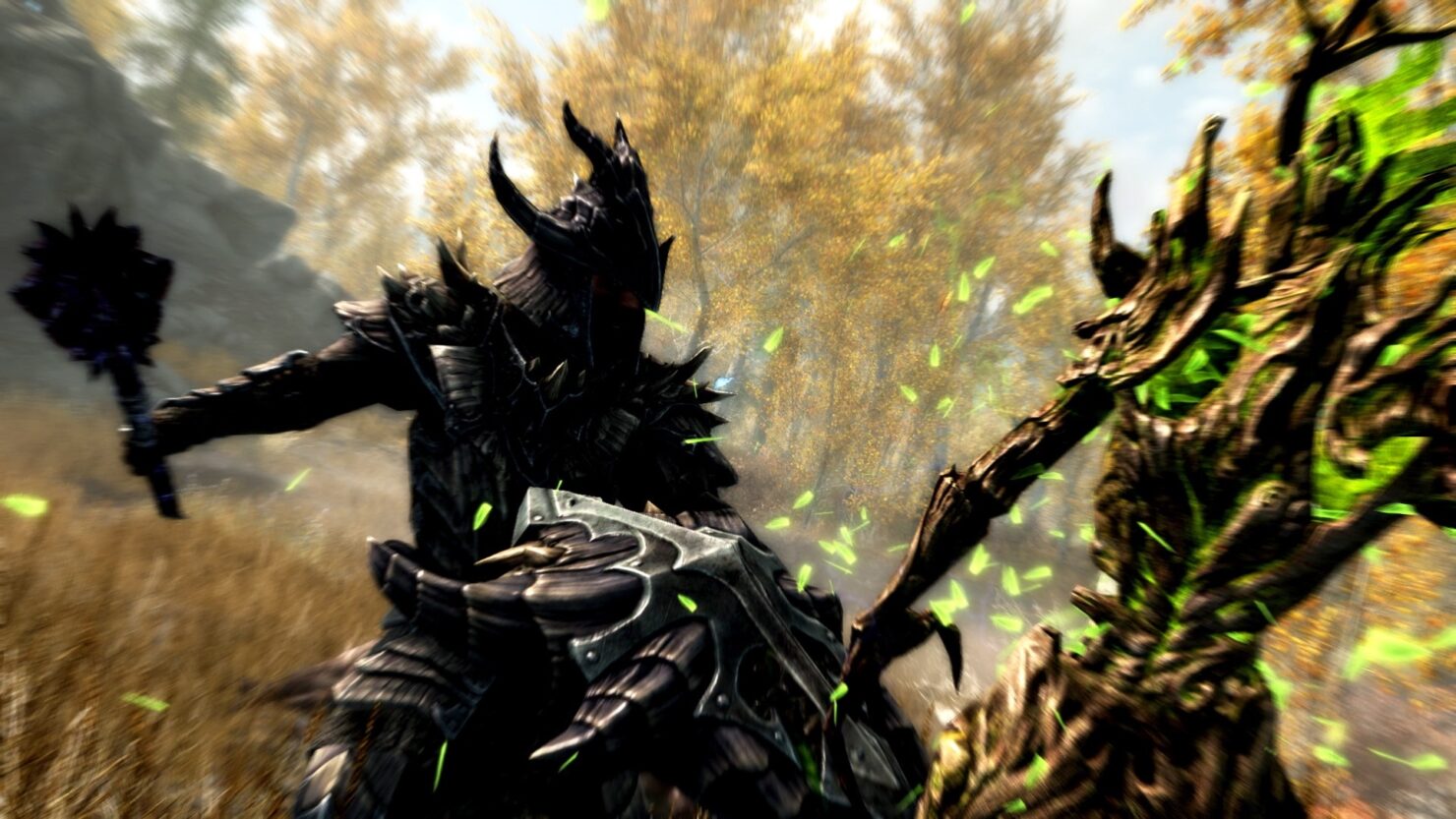 Bethesda has made Skyrim Special Edition update 1.2 available for PS4 and PC, and the patch is expected to hit Xbox One later this week.

The update was already released as a Steam PC beta update last week, and Bethesda promised that the patch would soon be made available for consoles as well.

Fixed crash related to changing from werewolf back to human form

According to Bethesda’s Pete Hines, the update should fix all issues that the previous update caused, including the random crashes that people have been experiencing.

yes, it should fix any of those the last update introduced

Skyrim Special Edition is available now for PC, PS4, and Xbox One. The title supports mods on all platforms, but the PS4 version is limited to mods using internal assets only.