Skype For Android Gets Much Needed Updates

Yes you heard it right! Skype for Android has been updated to version 2.6 (non-TOM version) with the addition of tons of new features for users. 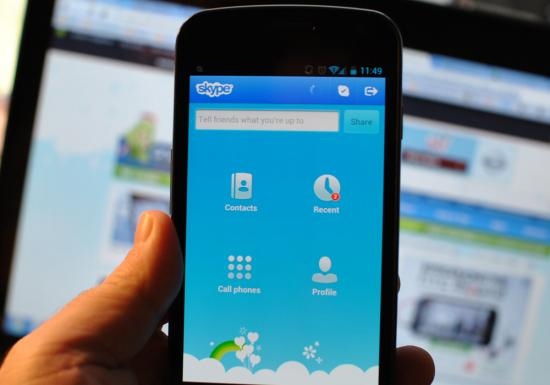 The new Skype for Android 2.6 has received much needed updates as compared to its iOS variant after a long time. The latest additions to the update are firstly an automatic login feature that optimizes the way your voicemail is handled, as well as a facelift to a much cleaner and bolder look. Best of all, there is now support for file sharing with other Skype users!

The graphics interface has also been optimized to run even faster and give a more smoother response. Furthermore, Skype is said to be more optimized to run on Nvidia’s dual core mobile chip, the Tegra 2. Changes further include improved utilization of the software for the chip as well as the video chat screen effects on full screen have also been made smoother.

Last but not least, both the HTC Amaze 4G and Motorola’s Droid RAZR will be able to support video calls.

Skype for Android: Video Calls Now on Top of Other Apps!