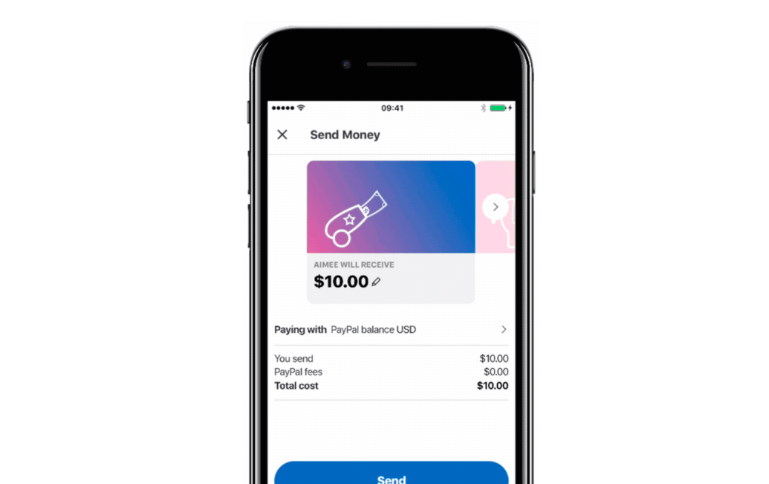 PayPal seems to be on a roll these days. After getting into partnership with Android Pay and Samsung Pay, the online payment platform has now added Skype to its partner list. With this collaboration, Skype users on Android and iOS will be able to send PayPal money to their contacts.

It's the latest trend, communication apps these days have changed radically and are now operating with a handful of new features. Skype does not want to be left behind in the race, which is why it has forged a partnership with PayPal to give more reasons to the users to start using the app for other features than just video calling. To recall, Skype has also redesigned its app for Android and iOS, bringing the interface closer to the popular apps like Facebook Messenger and Snapchat.

The new PayPal powered payment option will appear under the “Find” option placed on the top bar in Skype app (in the conversation window). To send payment, users will have to tap on "Send Money" after that they will have to end the amount and then press "confirm" to initiate the payment and finally hit send to complete the transaction. PayPal's payment system on Skype works pretty much as it does on other communication platforms like Slack and iMessage.

Sending money from your PayPal balance or U.S. debit card is free of charge. But, if you use a credit card then PayPal can charge you a transaction fee of 3.4% plus $0.30. The new payment option on Skype will initially be rolled out to 22 countries including - the U.S., the U.K., Austria, Belgium, Canada, Cyprus, Estonia, Finland, France, Germany, Greece, Ireland, Italy, Latvia, Luxembourg, Malta, Netherlands, Portugal, San Marino, Slovakia, Slovenia, and Spain.