SK Hynix Inc. today announced that the Company will construct a new semiconductor fabrication plant (or 'the FAB') at its headquarters in Icheon, Gyeonggi-do, to respond to growing demand for memory chips and to secure a future growth engine.

Construction on the 53,000 m² site in Icheon will begin late 2018 and is slated to be completed in October 2020. SK Hynix will invest 3.5 trillion won in the FAB. The production portfolio of the FAB shall be decided considering future market conditions as well as the Company's technology capability.

SK Hynix continues to expand its production capacity with the M14 in Icheon as well as the construction of the new FAB in Cheongju and the expansion of the cleanroom space at Wuxi FAB, which are expected to be completed in the second half of this year. Nevertheless, it is essential to make additional investments in order to meet growing memory demand. As the dimensions of semiconductor manufacturing equipment are getting larger, it is also important to secure enough cleanroom space in advance. All these factors have contributed to the Company's investment plan. 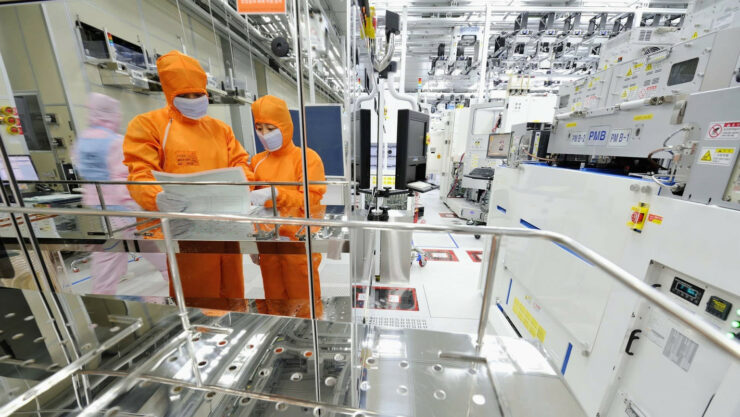 Since its incorporation into the SK Group, SK Hynix has strengthened its competitiveness through continued investment and capacity expansion. This new FAB in Icheon is a third FAB setup after the M14, which was completed in 2015, and another FAB in Cheongju, which is under construction. After the construction of the new FAB is completed and equipment wholly installed, the total investment into the three FABs will even exceed 46 trillion won. SK Hynix will continue to make efforts to solidify its industry leadership as well as to contribute to national economy and social value creation.