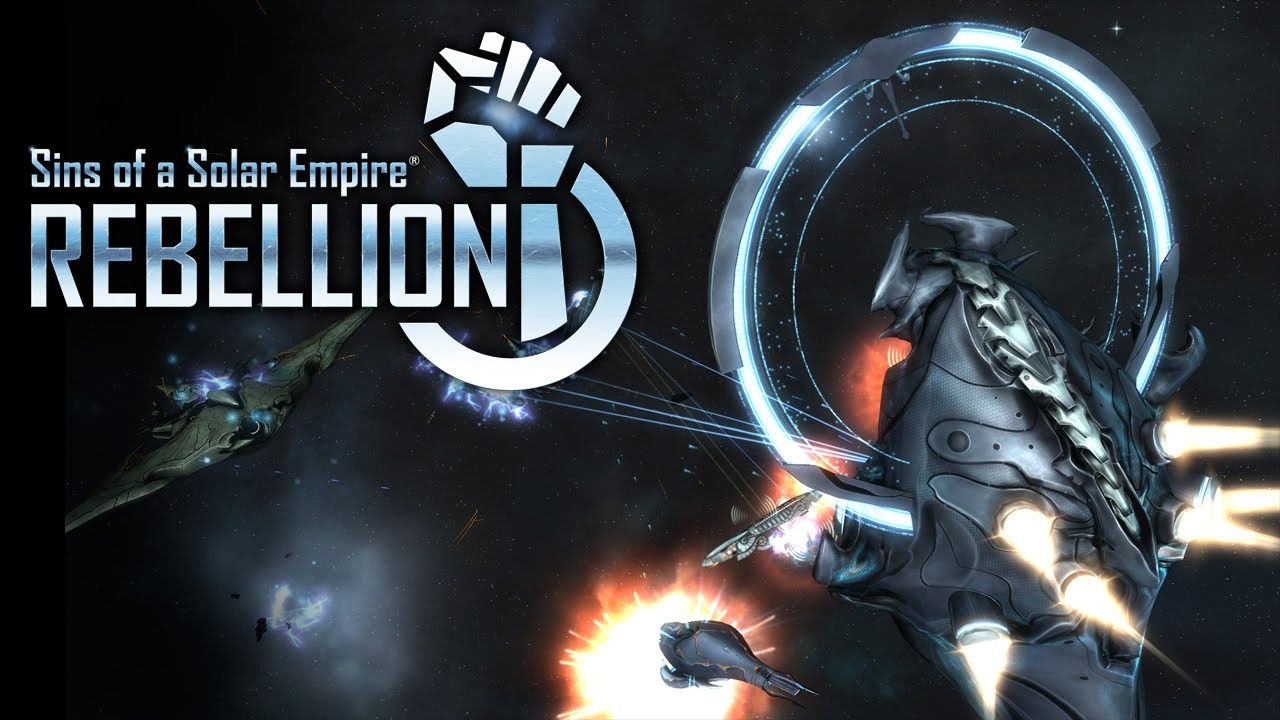 Sins of a Solar Empire: Rebellion, the acclaimed 4X strategy game made by Ironclad Games and Stardock Entertainment, can now be grabbed for free on Steam. The offer is only available for today, so be quick about it.

Stardock also released a new DLC titled Minor Factions, now available on Steam for $5.99. The DLC is currently 10% off until 1 PM Eastern Time.

Add a whole new level of strategic dimension with the Minor Factions DLC! Fight against your enemies to exert control over upstart forces that have emerged outside the boundaries of the great powers. Crush them if you desire, but it might be wiser to let your diplomatic envoys persuade them to join your cause - their unique capabilities may prove to be the difference between your victory and your defeat!

“Minor Factions” Gameplay Option - Enable the spawning of minor factions! A new set will spawn each match, keeping your games varied and interesting.

15 new minor factions - Persuade factions to join your empire so that you can cultivate their unique bonuses and abilities! Send your envoys to convince them to side with you and boost your empire through new strategic opportunities. Factions include: