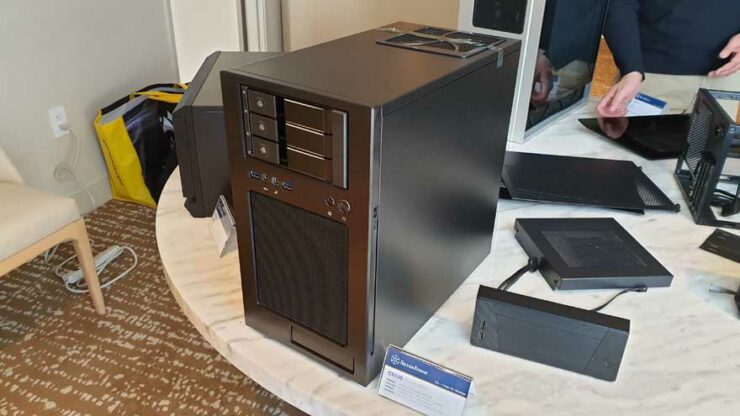 Silverstone reveals the CS330 PC case, that is a PC case designed with Video Editors and Home Servers in mind. The CS330 PC case has a significant number of storage bays allowing for video editors to easily save all the clips and files without ever needing to worry about if they have enough space for another HDD. This PC case also features very good compatibility for your PC, and a key feature that this case offers is the ability to remove the motherboard tray and the top panel which allows for easy upgrading.

The CS330 PC case features three 3.5" SAS or SATA hard drives that are easily removable via the ports on the front panel. These three HDD ports offer speeds up to 12 GB per second while being a tray-less and screw-less design. These three slots are perfect for video editors as keeping clips easily accessible without having to open the PC case and plug in a new hard drive. The CS330 PC case features a total of seven 3.5" HDD mounting locations and either a single 3.5" drive or 2.5" drive. 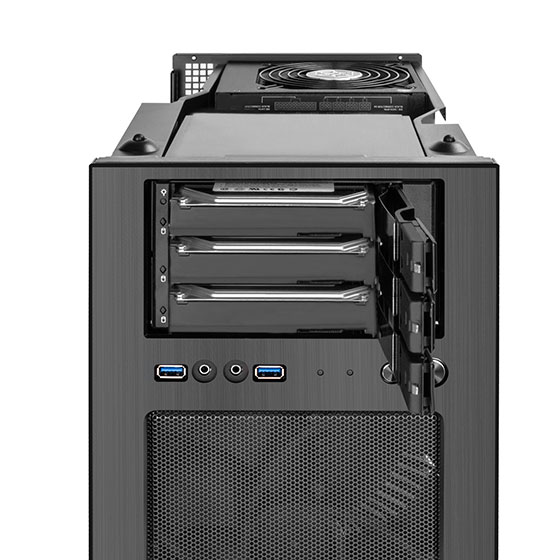 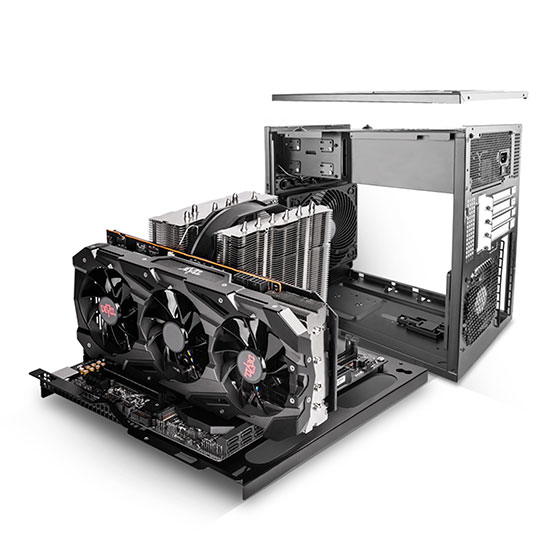 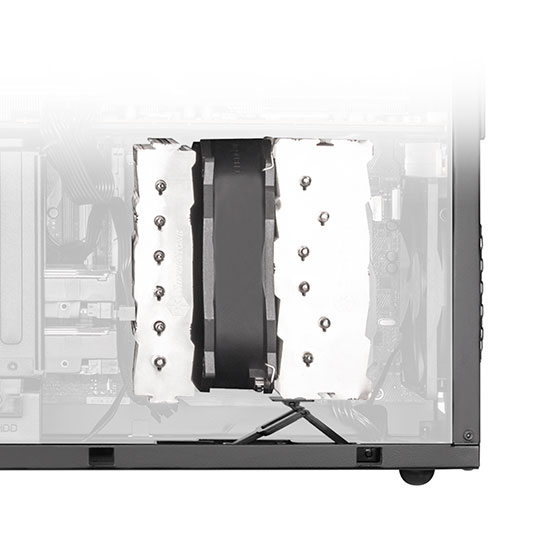 Sadly, Silverstone hasn't announced the pricing for this PC case or when this case will be available.