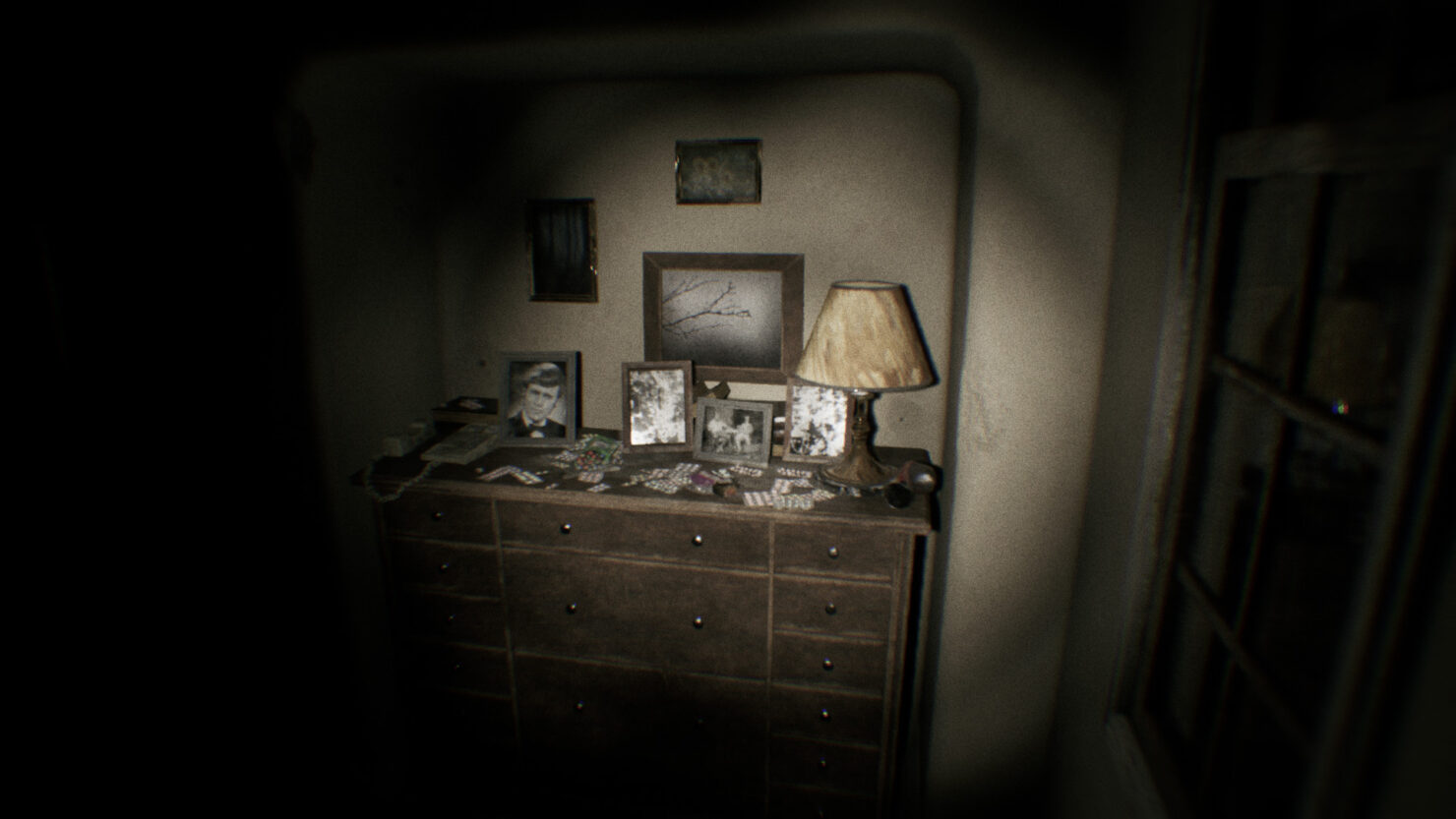 Silent Hills was canceled a while back following Hideo Kojima's departure from Konami. The legendary game designer and director Guillermo del Toro, who was also involved in the project, are continuing their collaboration in Death Stranding, but there's no trace of the next entry in the popular survival horror series.

Following the game's announcement, Konami released a short playable demo called PT, which allowed players to get a very small taste of the full Silent Hills experience. PT is no longer available for download, but there is now another way to enjoy it on PC.

A few hours ago, the PT Unreal Engine fan remake has been made available for download. It includes the full PT as well as some tweaks for the final sequences which make it slightly more enjoyable.

Unreal PT was under constant development over the course of 9 months, starting in April 2018 and ending in January 2019. Textures, models, animations, gameplay, and code have been recreated from scratch (more details on this in the development logs).

Performance: The game has been optimized; however, there are graphics options to help further increase performance if you have a less powerful GPU.

Additional Notes: The gameplay is nearly identical to the original. The biggest difference is the very end of the game has been changed slightly to make beating it more consistent. The controls are explained as the game progresses, but if you get stuck at any point I've included two text files in the main directory, one with the controls, the other with a guide on how to beat the game.

The PT remake also supports VR for an even more immersive experience. Additional information can be found on the remake's Official Website.