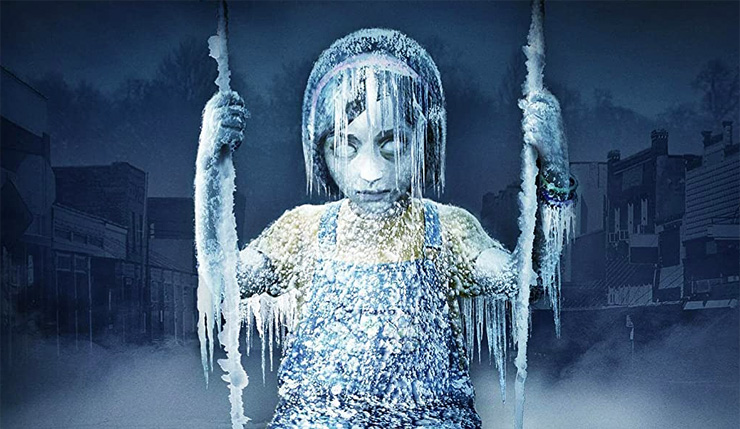 When it comes to the Silent Hill franchise, the conventional wisdom is that the original Team Silent titles were great, and all the Western-developed follow ups were junk. That’s mostly true, with one major exception – Silent Hill: Shattered Memories.  A reimaging of the original Silent Hill with some of the trippier aspects from Silent Hill 2 mixed in, Shattered Memories is a surprisingly-revealing psych test. The game subjects you to probing questionnaires, tough decisions, and even tracks what you look at and changes its story, world, and characters in response. It’s really well done, and the game’s lead writer Sam Barlow has gone on to garner acclaim for narrative-driven titles like Her Story and Telling Lies in the years since.

TFW an interviewer asks what you'd do to make a Shattered Memories follow-up today but you can't tell them because you're currently pitching that thing pic.twitter.com/ztnbcjjBck

To clarify: this isn't for Konami. The impetus comes from (a) people asking me for it* 🙂 & (b) the market has hit a point where these kinds of games actually make sense, looking at what Remedy did with Control & Kojima with Death Stranding, the emergence of the Triple-I game https://t.co/lT6Gefavdd

*Especially in South & Central America. Konami always told us that this was a big market for horror games and they were not wrong! I need to learn Brazilian Portuguese & Latin American Spanish

Of course, we don’t know if anybody is going to take Barlow up on his pitch to create a “triple-I” Shattered Memories follow up, but given the additional cred he’s built up over the past decade, I bet it happens. That said, even if everything comes together, it won’t happen until after Barlow wraps up his current game, which is currently codenamed “Project A.” In an odd twist, Barlow’s game could end up competing with Silent Hill, as rumors continue to circulate that the franchise is returning, possibly as a Sony-developed PS5 exclusive.

Any other Silent Hill: Shattered Memories fans out there? Excited for a possible follow up?