Here's how you can use the iPhone mute switch to silence Siri voice feedback on the fly.

If you're a frequent user of Siri, then you know already that the voice assistant from Cupertino loves to be vocal whether your iPhone is silent or not. That's actually the default behavior set by Apple in iOS, and did you know that you can change that to your liking? For instance, you can utilize the iPhone's hardware mute switch to silence Siri when the need arises, and we'll show you how you can do just that in a few simple steps.

Assuming that you have Siri enabled on your device (Settings > General > Siri) let's dive right into the process.

1. Launch the Settings app from your iPhone's home screen.

4. Look for an option labelled 'Voice Feedback' and tap on it. 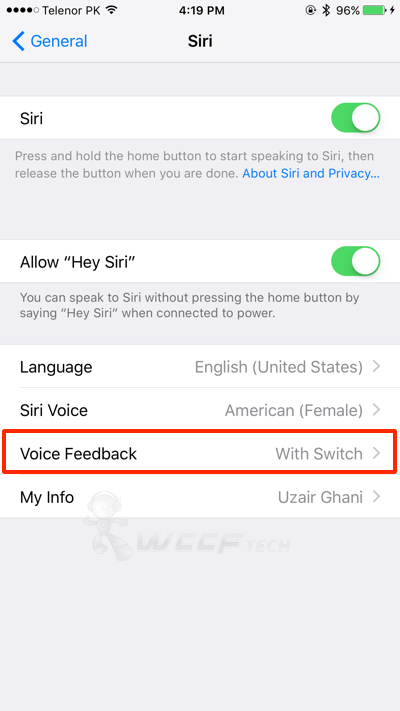 5. Once inside 'Voice Feedback,' select the 'Control with Ring Switch' option. 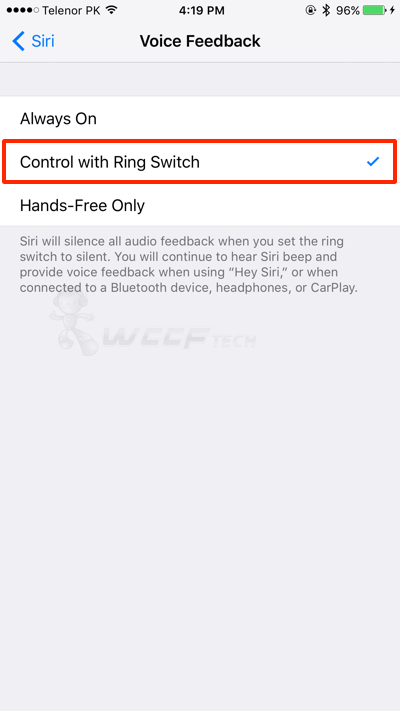 That's it, you're done. The next time you launch Siri with the mute switch toggled on, you'll notice that the voice assistant won't give you audible feedback. If you want to go back and make things how they were (audible despite being silent or not) then follow the above steps again and select 'Always On' instead of 'Control with Ring Switch.'

Apple's voice assistant is packed with a lot of great features which are waiting to be discovered, and with every release of iOS, the Cupertino company boosts the credentials of Siri in every corner possible. If you're new to using Siri, then we highly recommend that you start to utilize it. And if you're not aware, Siri can do things like dialing emergency service numbers, dial a phone number on speakerphone and a lot more, making our lives a tad bit better than it already is. And then there's 'Hey Siri' to use your iPhone hands free. We can go on and on but we'll leave it for our readers to discover what Siri is capable of doing.

Found today's tip useful? Then don't forget to let us know about it in the comments section below. And also share with us how you use Siri on your iPhone.

How to Block Unwanted Emails on Your iPhone and iPad