Use Siri To Call Emergency Service Number From Your iPhone

Here's how you can use Siri to call / dial an emergency service number right from your iPhone without opening the Phone app.

In case of an emergency, we usually scramble through our smartphone to find the right number to call for assistance. But in this day and age, every carrier the world over has streamlined emergency services in a way that reaching an appropriate hotline is as easy as pie. If you're in the ownership of an iPhone and have Siri enabled, then the process of dialing an emergency service number is even more simpler, and it can literally be a lifesaver in a scenario where someone's wellbeing could be at stake.

First and foremost, enable Siri on your iPhone so we can take things forward. You can do this by navigating to Settings > General > Siri and then toggling the Siri switch to the ON position. Also keep in mind that if you have a pre-iPhone 4s smartphone, then you cannot use Siri. Once you have Siri enabled, follow the steps outlined below to call an emergency service number right on the fly using the magic of Apple's powerful voice assistant. 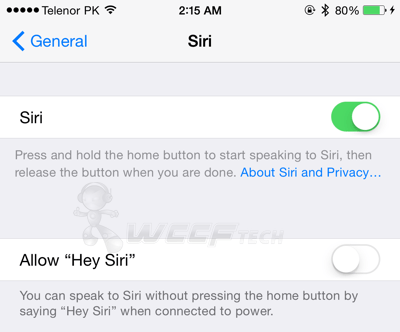 1. Invoke Siri by pressing and holding the Home button on your iPhone. You don't have to unlock your iPhone to do this, and Siri can be invoked on any screen you may be on at any given time, except if your phone is powered off, of course. 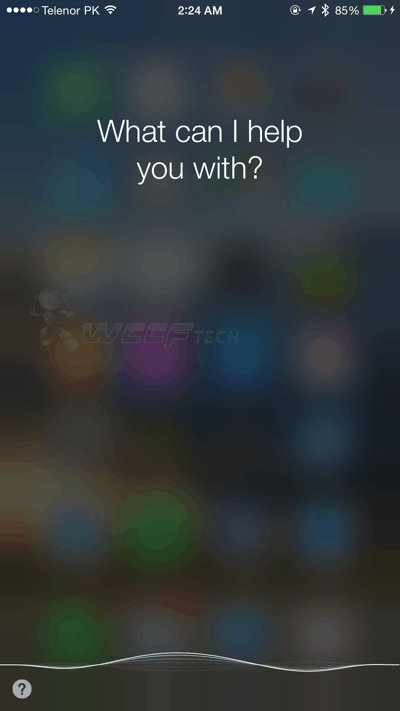 2. Once Siri is live on the display of your iPhone, simply use the voice command 'Call Emergency Services.'

3. After a 5 second delay, your iPhone will dial your local emergency service number. If you want to cancel the call from going through, then tap the 'Cancel' button. If you want the call to dial immediately without any sort of delay, then tap on the 'Call' button. 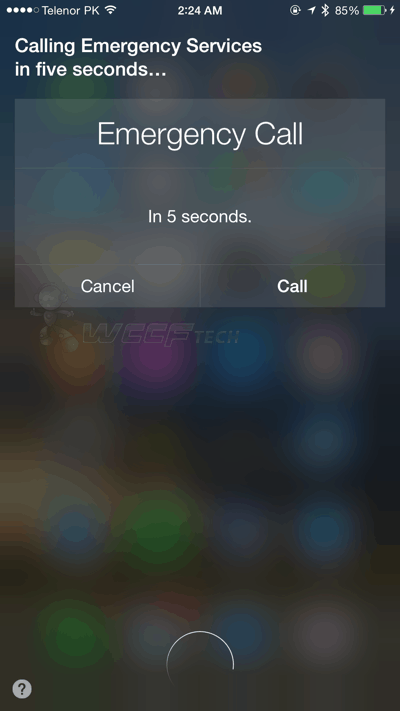 If you're residing in the United States, then you can use a verbal command the same as above, or you can simply say 'Dial 911' to achieve the same thing. And since Siri utilizes natural speech for accepting commands, therefore it is not necessary that you utilize the above mentioned hotword to dial an emergency service number. For example, you even ask Siri to 'Phone Emergency Services' to achieve the same thing.

In a lot of cases, we take Siri for granted, and many users are still under the impression that voice assistants are nothing more than a mere gimmick. But with the announcement of iOS 9 and a more powerful, 'Proactive' Siri assistant, it's very clear that such tech is definitely here to stay in the long run.