Here's how you can use Siri on iPhone to dial a call directly on speakerphone. The process is easy to follow and will help you save time as well if you opt to do things manually without Siri.

Siri is very useful in a lot of cases, and many of us still underestimate the power of Apple's voice assistant, subsequently doing things the good old fashioned way rather than using the power of our voice. For example, you can use Siri to turn things like Bluetooth or WiFi on or off on the fly, but we fail to realize that power and instead bring up Control Center or launch the Settings app to achieve the same thing. Today, we have a nice little tip that will further prove how powerful Apple's voice assistant is in terms of functionality.

Use Siri To Dial A Phone Number Directly On iPhone Speakerphone

1. First and foremost you need to make sure that Siri is enabled on your iPhone. You can confirm things by going to Settings > General > Siri, and make sure that the 'Siri' toggle is set to the ON position. Once that's out of the way, move on to step 2.

2. Launch Siri by pressing and holding the Home button on your iPhone.

3. Now usher the voice command 'Call [user's name] on speakerphone.' Once you've done that, Siri will process your request and your call will go through, but on speakerphone, without you having to intervene with on-screen controls. 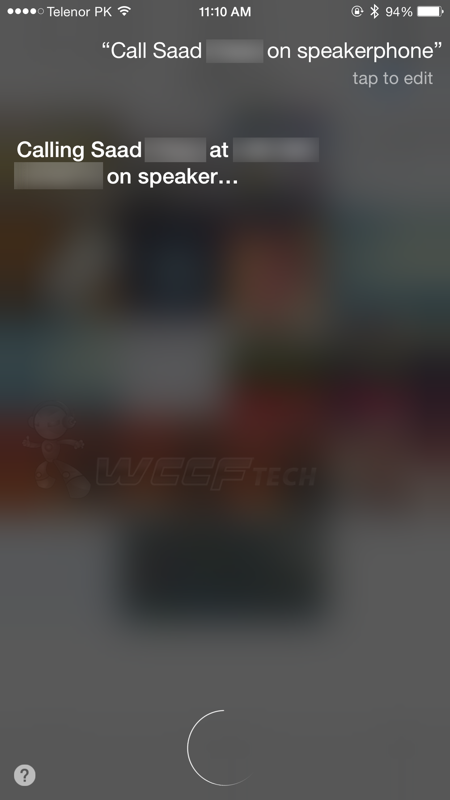 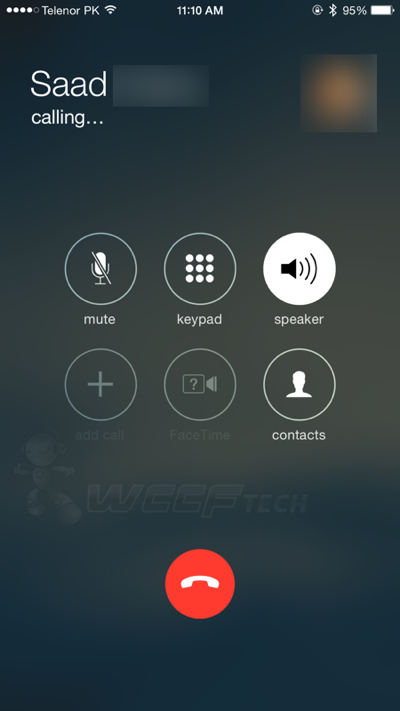 Wasn't that simple? Indeed it was. And like we mentioned above, we all underestimate the power of Siri in a lot of ways when it comes to day to day use. For example, the other day we showed you how you can use Siri to dial an emergency number from your iPhone. That, along with a ton of other things make Siri a mighty assistant in a lot of ways.

Siri is a feature rich goldmine yet to be discovered by us mere mortals, and with every passing minute Cupertino's voice assistant is being updated behind the scenes so that it performs even better when it comes to our daily usage. We really wish the day comes when Apple decides to bring Siri to the Mac, making simple tasks much easier to perform than ever before. But at the same time it makes us wonder: will Siri also make its way onto the Apple TV at some point? We sure hope it will, if recent reports are to be believed.