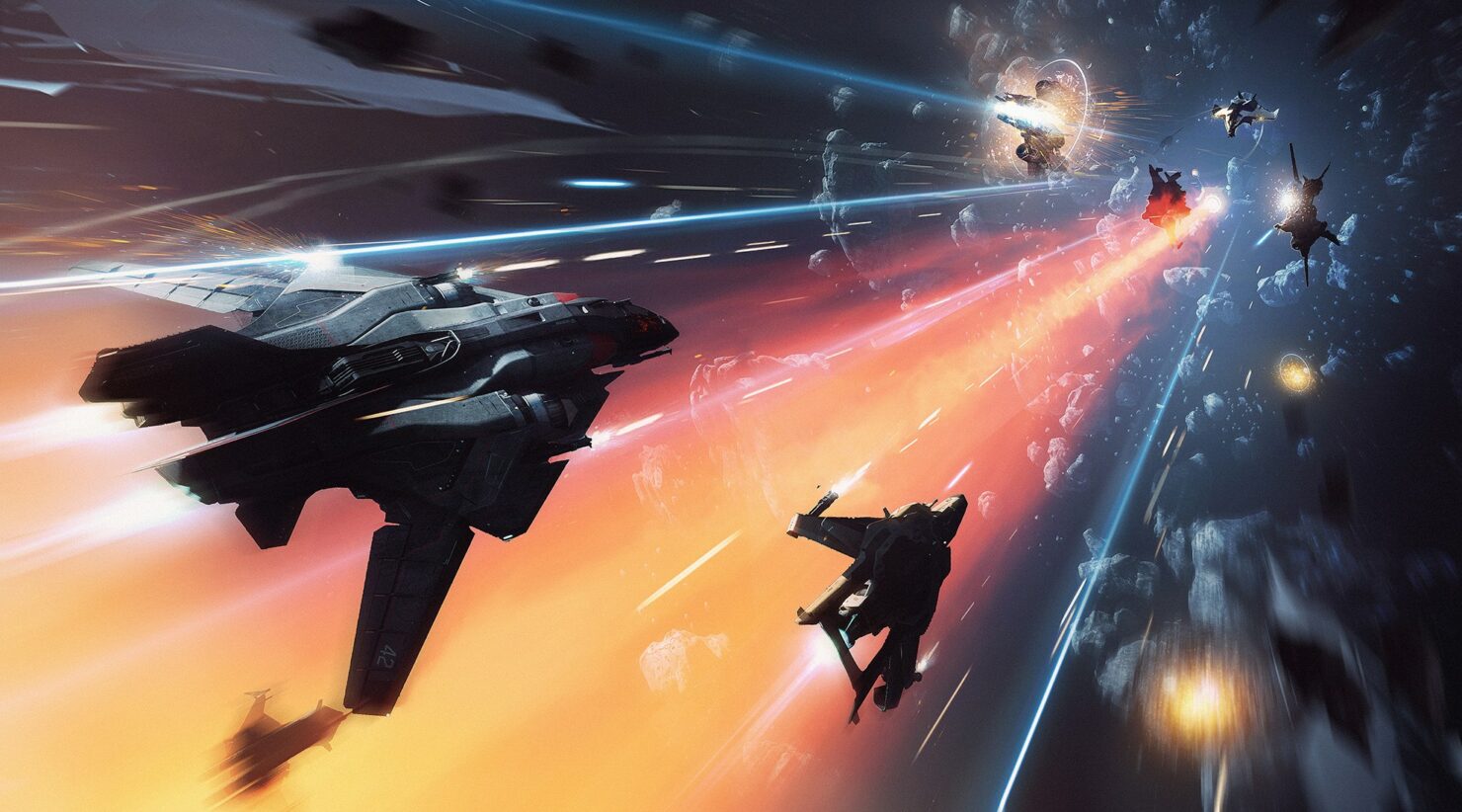 It turns out that you won't be able to build a fleet of stolen ships in Star Citizen, in case you fancied being a space pirate.

On the official forums, CIG's Will Maiden wrote:

Stolen ships, no matter how well the theft, will not be a long-term thing. You get to enjoy them for the session, but those ships will not be returning when you log back in. Stealing ships should be a short-term goal. Joyriding, piracy or selling them for scrap, not for growing your own fleet.

This riled up a fair amount of disappointment within the Star Citizen community, particularly on Reddit, where CIG's Jared Huckerby clarified that the information had been available for a while now.

Disco Lando: Not for nothing, but the information you won't be able to keep stolen ships indefinitely has been out since November 2017.

Question: So you will be able to keep stolen ships indefinitely as long as you don't log off when they're in a hangar? That's what I'm getting from the video.

Disco Lando: As with all things, continuing development means things may flux in the future, but right now, and for the last several months, the plan has been that if you leave it "out" anywhere when you log, it's gone.

If you can hide it "inside" of something, you can hold onto it for longer, but you will not be able to claim any form of insurance on it. Because it's stolen. When it goes, it goes

Question: So then this is true as the plan going forward?

Disco Lando: And has been known publicly for months.

Question: I'm sorry, but it's not reasonable to assume that a disjointed explanation 50 minutes into a relatively obscure video qualifies as public knowledge. Especially when there was no declaration (as far as I know, and I follow the project reasonably closely) that the plan that was very publicly laid out beforehand had been changed.

Disco Lando: I don't see anything stated in the video that conflicts with anything in the Insurance FAQ. We are talking about the very same UEE-bonded insurance mentioned in the FAQ.

As stated, the insurance will not transfer to a stolen ship, so you cannot use it to reclaim the ship. As for this section: "You will be able to fly a “hot” ship to the less savory parts of the Star Citizen universe, where you will probably be able to land and may be able to purchase a fake hull id code..." that is still the case.

Currently, it is "probably" possible to land and it "may" be possible to buy a fake ID code. These answers won't be known in a more definitive manner until such time as it comes to design and develop those systems for those "less savory" parts of the Star Citizen universe, and how those systems have to interact with every other game system available at that time."