Shadow of the Tomb Raider: The Nightmare DLC to Arrive on January 22nd 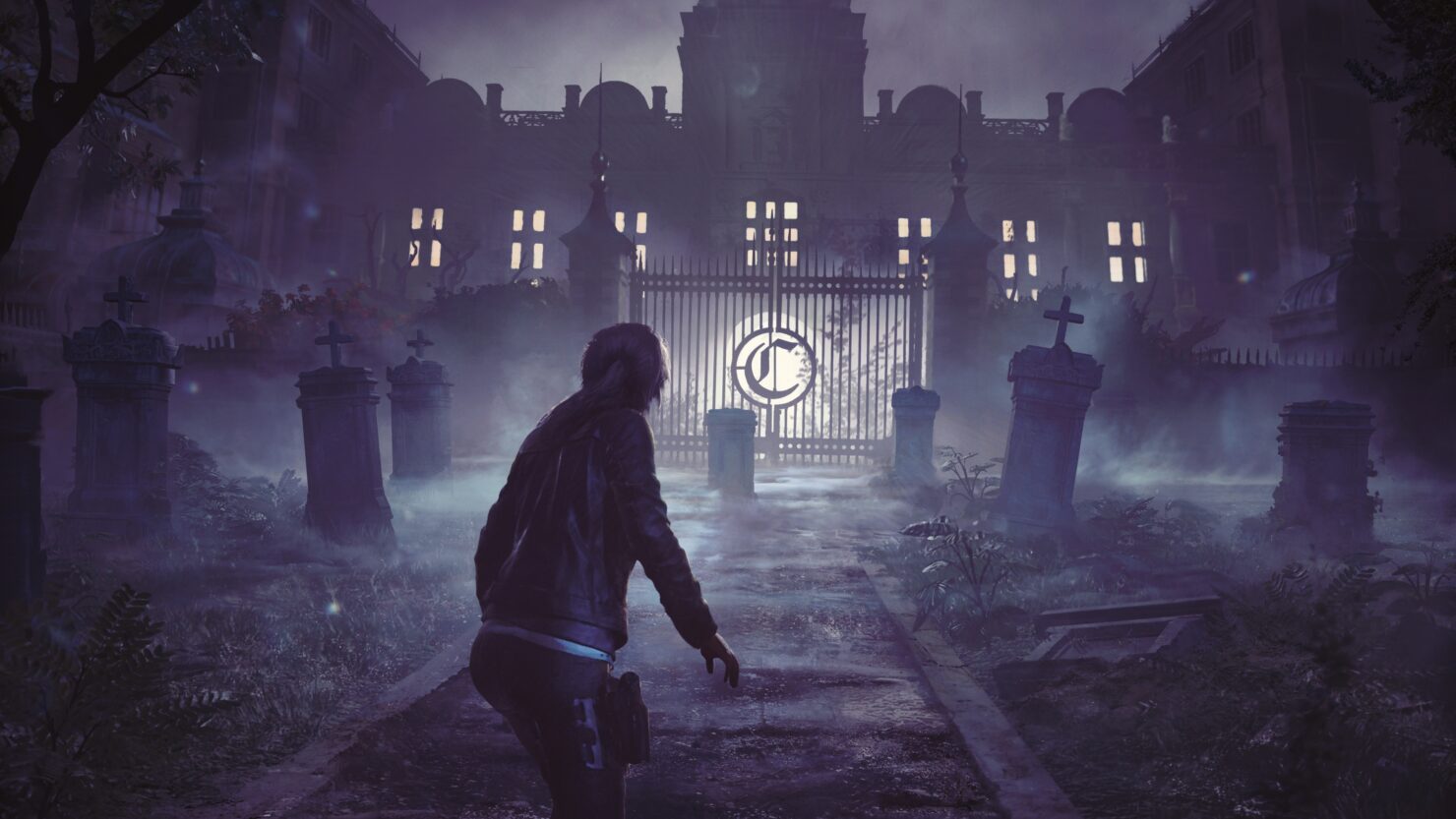 Square Enix has announced that Shadow of the Tomb Raider: The Nightmare, the third DLC part of the game's Season Pass after The Forge and The Pillar, will be out on January 22nd on all platforms.

The press release only shared a very brief description, stating that Shadow of the Tomb Raider: The Nightmare will be a journey in Lara Croft's past as she faces fallen friends and familiar enemies.

In order to obtain a powerful and mysterious weapon, Lara Croft must face the music in a brand-new challenge tomb, battle foes who look like but are not like any she's ever faced and confront the deadliest enemy of all: herself.

This upcoming DLC will add the Fear Incarnate Gear Pack; below you can check out the outfit on Lara. 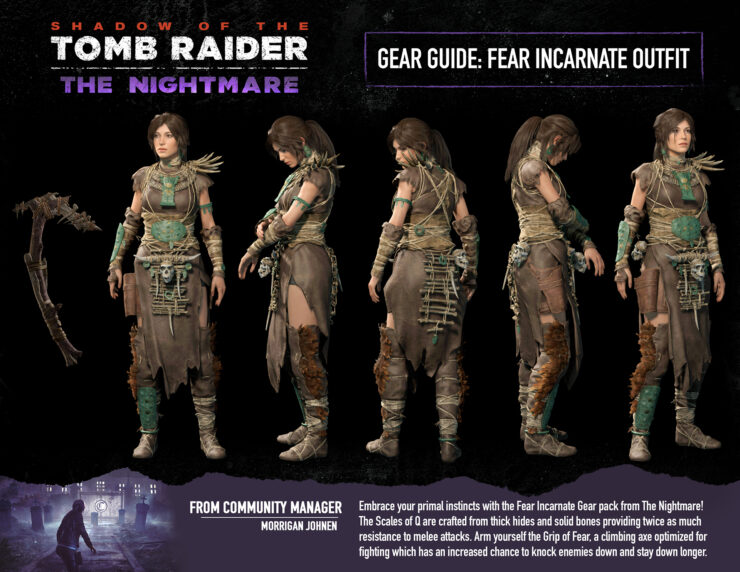 Embrace your primal instincts with the Fear Incarnate Gear pack from The Nightmare! The Scales of Q are crafted from thick hides and solid bones providing twice as much resistance to melee attacks. Arm yourself with the Grip of Fear, a climbing axe optimized for fighting which has an increased chance to knock enemies down and stay down longer.

Shadow of the Tomb Raider, developed by Eidos Montréal, marked the end of Lara Croft's rebooted origin trilogy. Here's the summary from our review:

In case you're still on the fence about the game, there is now a free trial available on all platforms to help make up your mind.