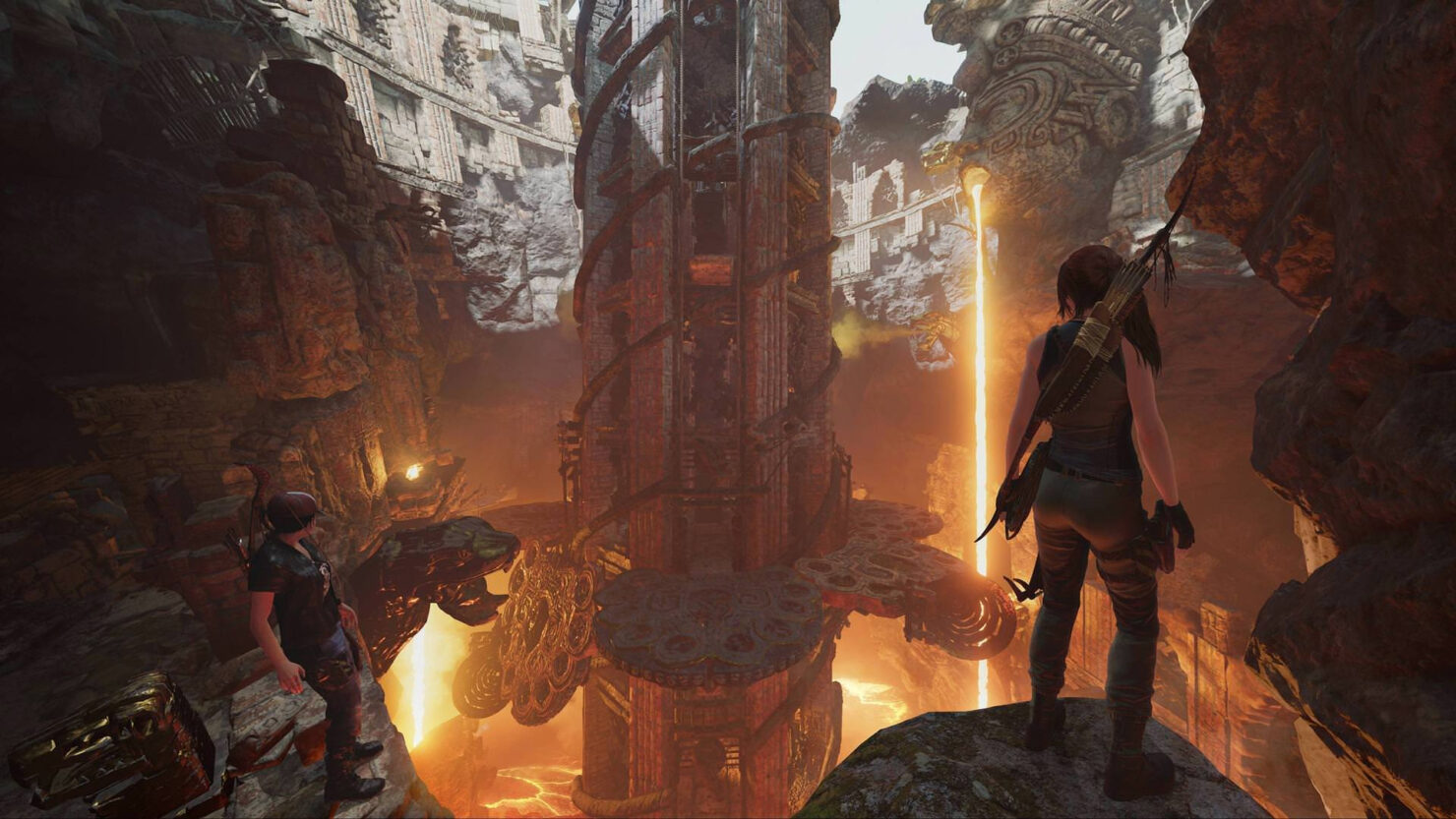 A new patch is now available for the PC version of Shadow of the Tomb Raider, introducing improvements and fixes to the game.

The new patch, which is around 5GB big, introduces improvements for multi-GPU, fixes for a variety of crashes and for stereoscopic 3D when using DX12. You can catch the full patch notes below.

Fixes for crashes and hangs that could occur when interacting with specific items.

Fixes for crashes on startup we have seen reported by some players, on particular configurations.

Restructuring of game-data to reduce disc space usage and to allow for a smaller download size for new players. This does make the patch download for this specific patch a bit larger than usual.

Shadow of the Tomb Raider is a worthy conclusion of the trilogy, despite the gameplay tweaks not bringing anything major to the table.

Shadow of the Tomb Raider is now available on PC, PlayStation 4 and Xbox One in all regions.