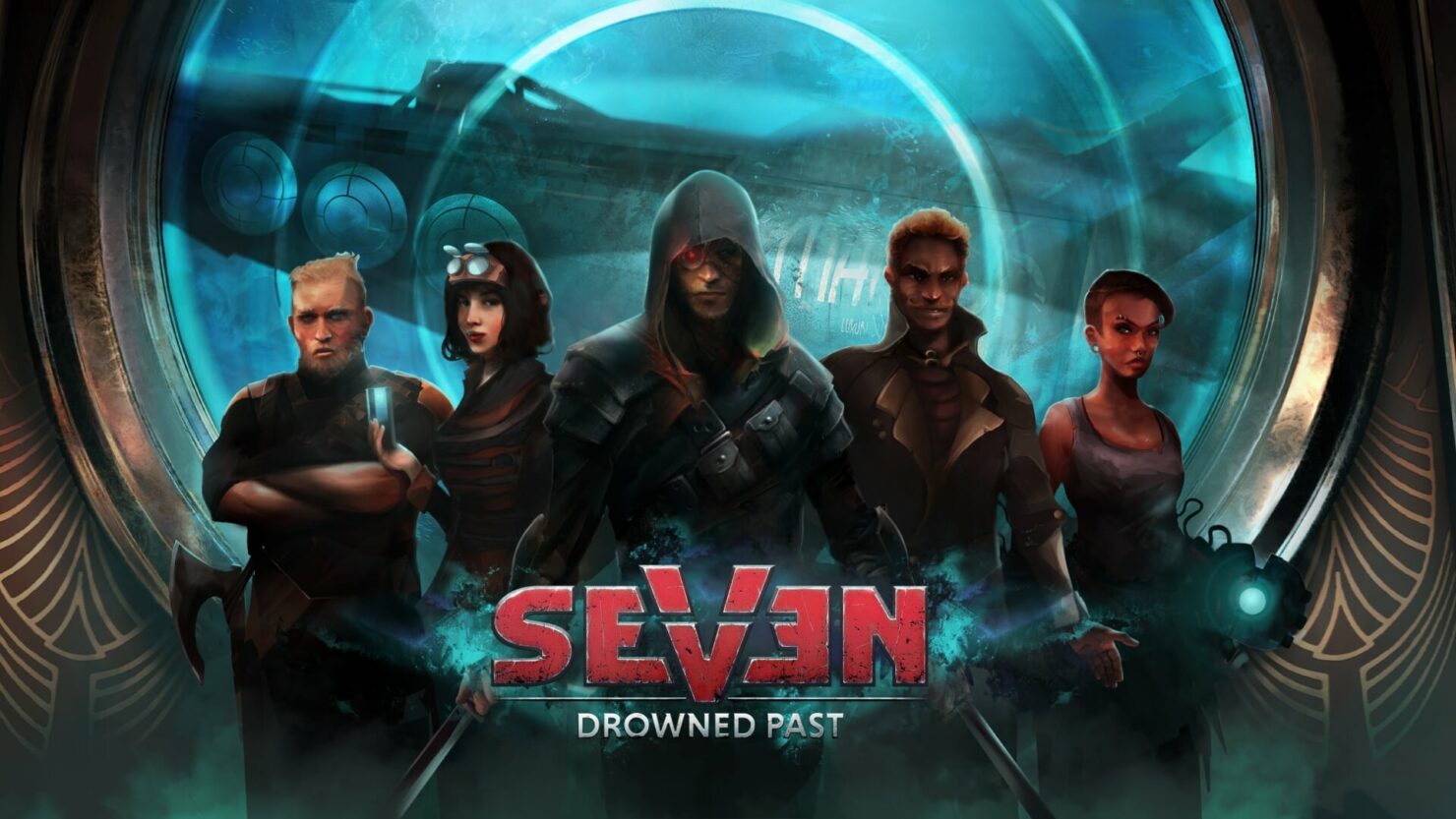 It will be the game's debut on Sony's console, while owners of the original version of the game on PC will get the enhanced version as a free update. Seven: Enhanced Edition also includes the previously announced Drowned Past DLC. Here's what the developers wrote about it on Steam:

What will the extension itself contain? In Drowned Past, the player will run into the Enclave, a ragtag group of mysterious vagabonds who have discovered the mythological sunken vessel and are exploring it in the hopes of unearthing riches. But things that are buried are buried for a good reason, as Teriel and the Enclave will discover. With that, the original game will get an array of new opponents, weapons, outfits, crafting schematics and skills.

With the expansion, we are bringing plenty of fixes to problems you’ve reported too. Thus, if you have encountered any bug, please wait for the new version of Seven where your issue should be sorted out.

Seven: The Days Long Gone largely flew under the radar of many gamers when it launched on PC, but in our review, Jorge explained why it's worth taking a look at it.

Seven is a rich game with a ton of worldbuilding, lore and exposition around every corner. You get a real sense of the goings-on of the Vetrall Empire and the factions at play like the Biomancers or the Technomagi. To be honest, it’s quite a lot to take-in and a lot to read if you’ve got the time.

All in all, the game is a deep sandbox isometric RPG whose focus on stealth and impressive world design is guaranteed to suck you in. You’ll just need to be willing to put up with some rather frustrating user interface issues.

Seven: The Days Long Gone Review – Taking It All