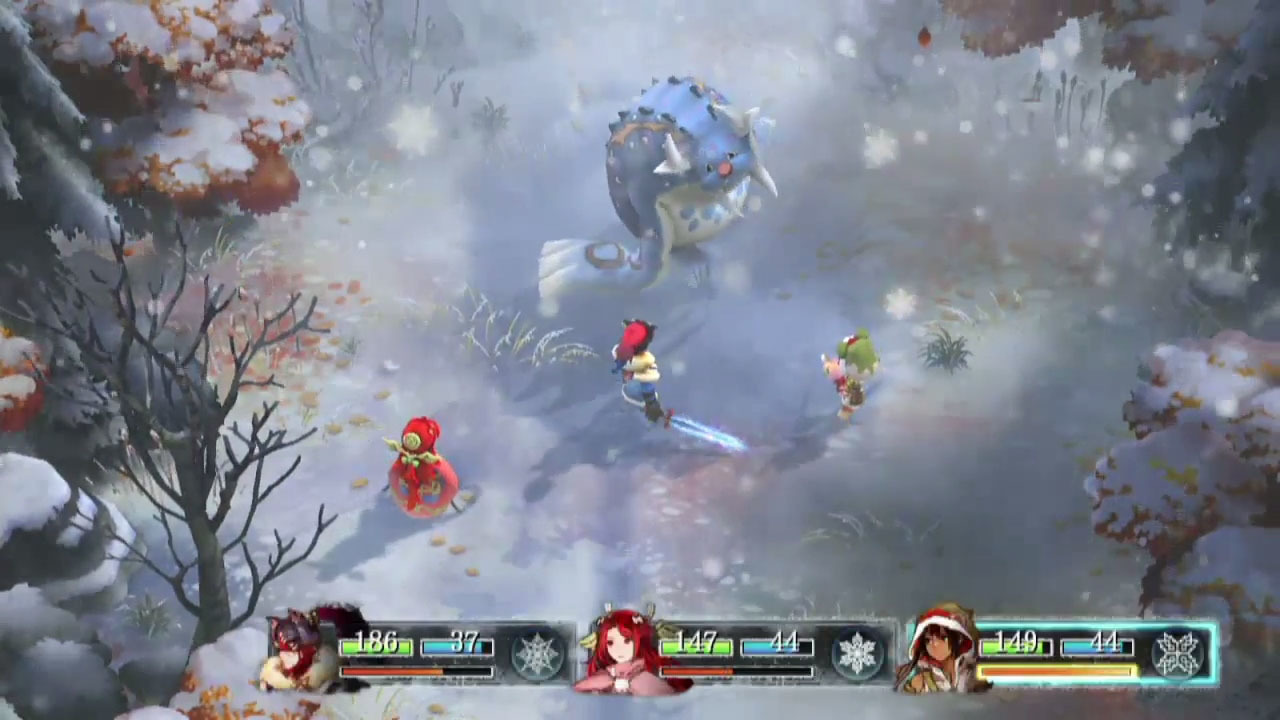 In a year filled with several high profile modern role playing games, the release of an old school inspired RPG such as Square Enix's I Am Setsuna is definitely refreshing. Following the game's release date announcement from last month, the Japanese publisher has released a brand new trailer, as well as new details on the game's price and Steam pre-order bonuses.

The new I Am Setsuna trailer, which can be watched right below, introduces players to the game's world and characters, showcasing the battle system which has been clearly inspired by some of the best role playing games of the past, such as the classic Chrono Trigger and others.

As already mentioned, some new details have emerged on the game's price and pre-order bonuses. Square Enix has confirmed that I Am Setsuna will cost $39.99 on both PlayStation 4 and Steam, with all those pre-ordering the game on Steam receiving a special music track from composer Tomoki Kiyoshi.

I Am Setsuna is a dream come true for fans of classic role playing game wanting to relieve the glory days of the genre with some modern twists. In the game, players will be exploring a variety of colorful environments from an angled top-down perspective, travel all over the world and fight a lot of dangerous creatures in a turn-based battle system. The I Am Setsuna battle system has been heavily influenced by the classic SNES role playing game Chrono Trigger, with players having the ability to unleash combination techniques with two or more characters are ready to act.

Role Playing Game I Am Setsuna Launching On PC, PS4 In North America And Europe This Summer