Set Twitter For iPhone To Use Lesser Cellular Data – How To 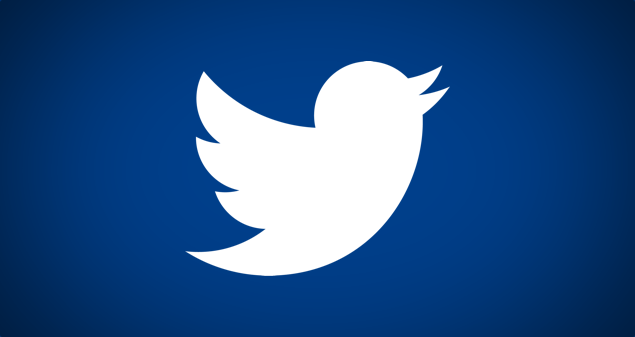 Is Twitter for iPhone using up a lot of cellular data? Here's how you can set it up in a way that it's easy on your allotted 3G or 4G LTE bandwidth.

Twitter Is A Data Hog, But Don't Worry As We're Here To Help

We make use of Twitter in a wide variety of ways, with some users going towards the service for checking on news and what celebrities have to say, with some users choosing to be as vocal as possible with a ton of tweets even if they are standing at a bus stop. All is well and good until you realize that Twitter for iPhone is a data guzzler and you should do something to keep things behind the red line. But don't worry, we're here to help, and we will outline a couple of ways which will end up saving you a lot of cellular data when you're using Twitter for iPhone.

1. Launch the Twitter for iPhone app from your home screen.

2. Tap on the 'Me' tab at the bottom right corner and then tap on the 'Settings' button next to 'Edit Profile.' 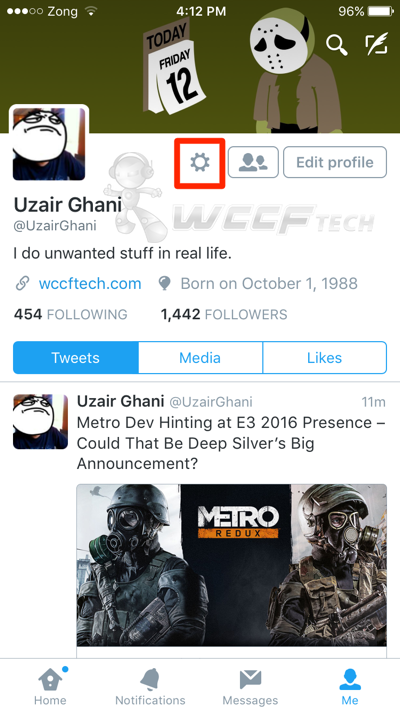 3. Now tap on 'Settings' when presented with a bunch of options. 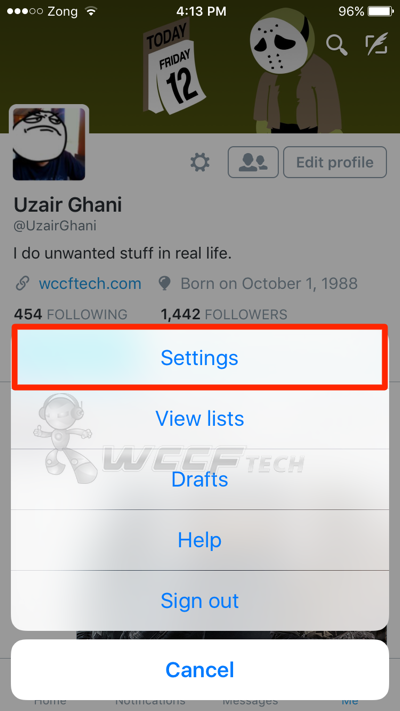 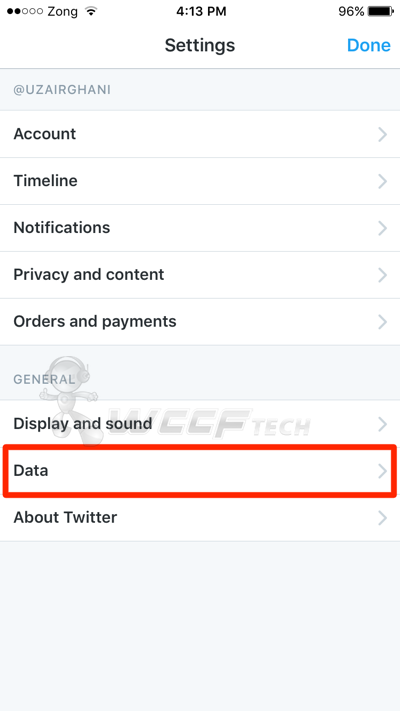 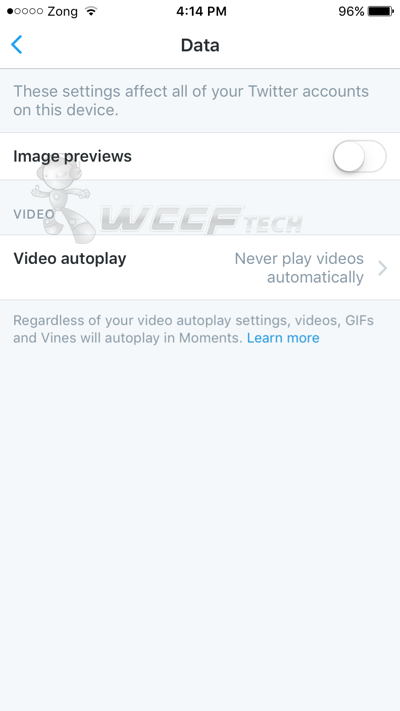 3. Now scroll all the way down and turn off the toggle switch next to 'Twitter.' 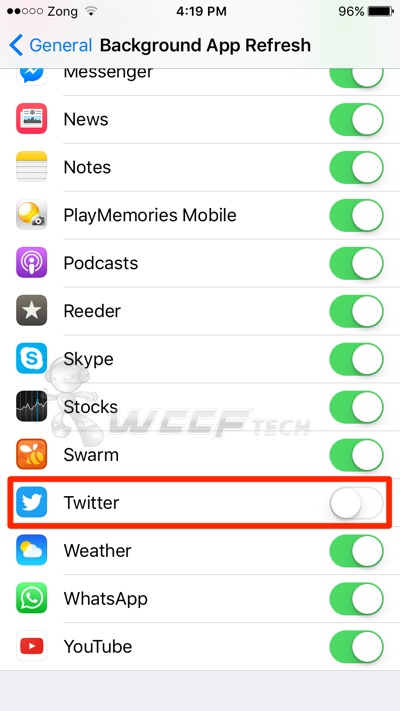 With all of the above mentioned options turned off you'll end up saving a lot of cellular data while using Twitter for iPhone. But the only downside of this is that you have to manually check and see what images and videos have been posted, something which some of you might believe requires a lot of legwork. But trust us, it's just a tap, nothing more, nothing less.

Apart from data savings, you'll also end up saving battery life on your iPhone, as your handset has to do less luggage pulling to get things done when you're out and about. But if you have an unlimited data plan with battery life not the top most priority in your playbook, then we recommend skipping the guide altogether.