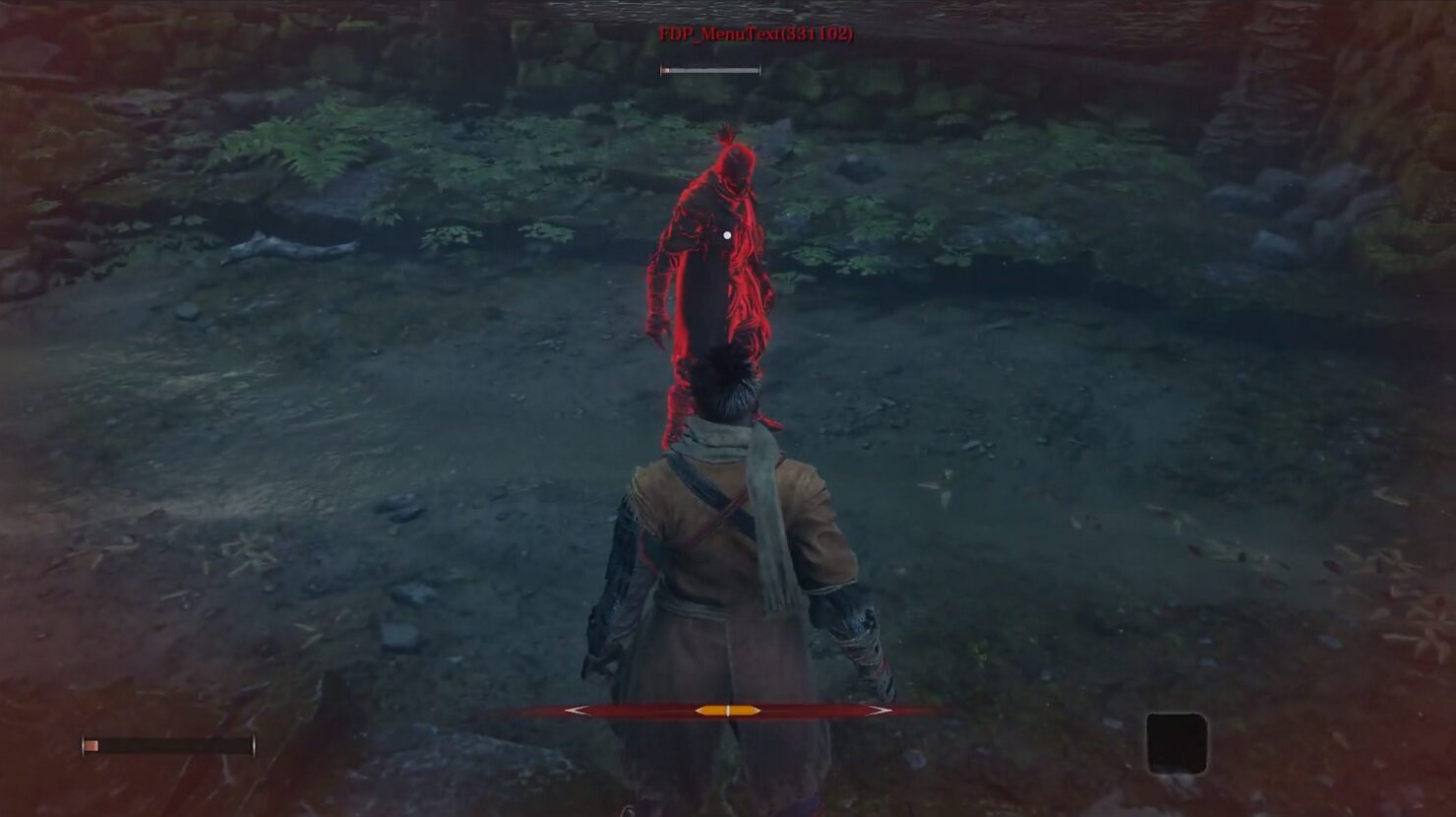 A Sekiro multiplayer mod is in the works, as testified by the videos posted on YouTube (and embedded below) by user LukeYui.

While the first videos were merely tests without sync and animations working correctly, in a matter of days the creator was able to fix most issues. Yesterday's video shows the Sekiro multiplayer mod working well thanks to the following improvements:

Sekiro: Shadows Die Twice was the first Souls-like game made by FromSoftware with no multiplayer elements at all. Even without this popular feature, the game went on to be a huge success for the Japanese developer, selling almost four million units as of June 2019 according to the last sales update. The game was also a critical darling, winning several Game of the Year Awards and scoring very high in most reviews. In ours, Nathan said:

Should this Sekiro multiplayer mod be released publicly, we'll be sure to let you know here on Wccftech. Stay tuned.