SEGA Teases Something New For Vanquish; Likely A PC Port 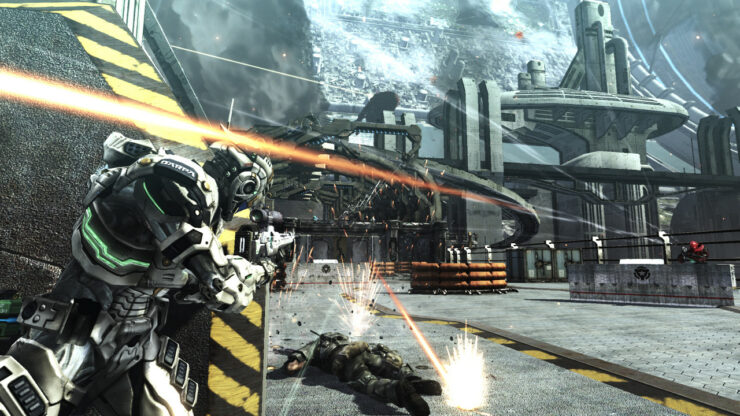 Last month, SEGA released a very small update for the Bayonetta Steam port which included a new avatar image featuring the main character from Vanquish, the third person shooter game released on PlayStation 3 and Xbox 360 a few years ago. Today, the Japanese publisher shared yet another teased which seems to indicate that something new is coming for the series this year.

The new image has been shared by SEGA itself on its official Twitter profile. The image features an emblem which is the same one that can be seen multiple times in Vanquish on the game's main antagonist. While a PC version isn't directly teased, the avatar image added to Bayonetta seems to leave little room for doubts at this point. 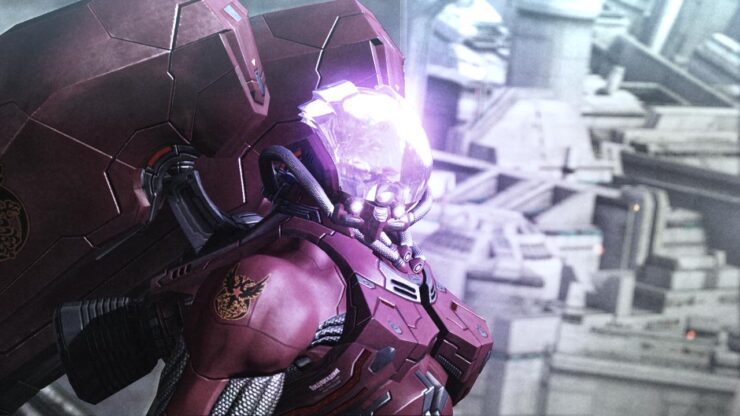 A few months ago, it already seemed likely that Vanquish would be getting a PC port, as Platinum Games co-founder Atsushi Inaba talked about it in an interview back in August.

(on Vanquish) (smiling) Hrm. I wonder… If you stop recording, I can talk about that. (laughs)
Vanquish is now available on PlayStation 3 and Xbox 360. We will keep you updated on the possible PC release as soon as possible, so stay tuned for all the latest news.

With SEGA sharing these teases, it won't take long to learn if Vanquish is indeed coming to Steam. We will keep you updated on the matter as soon as more comes in on it, so stay tuned for all the latest news.

Sonic Rangers Is the Name of the Upcoming Sonic Team Game