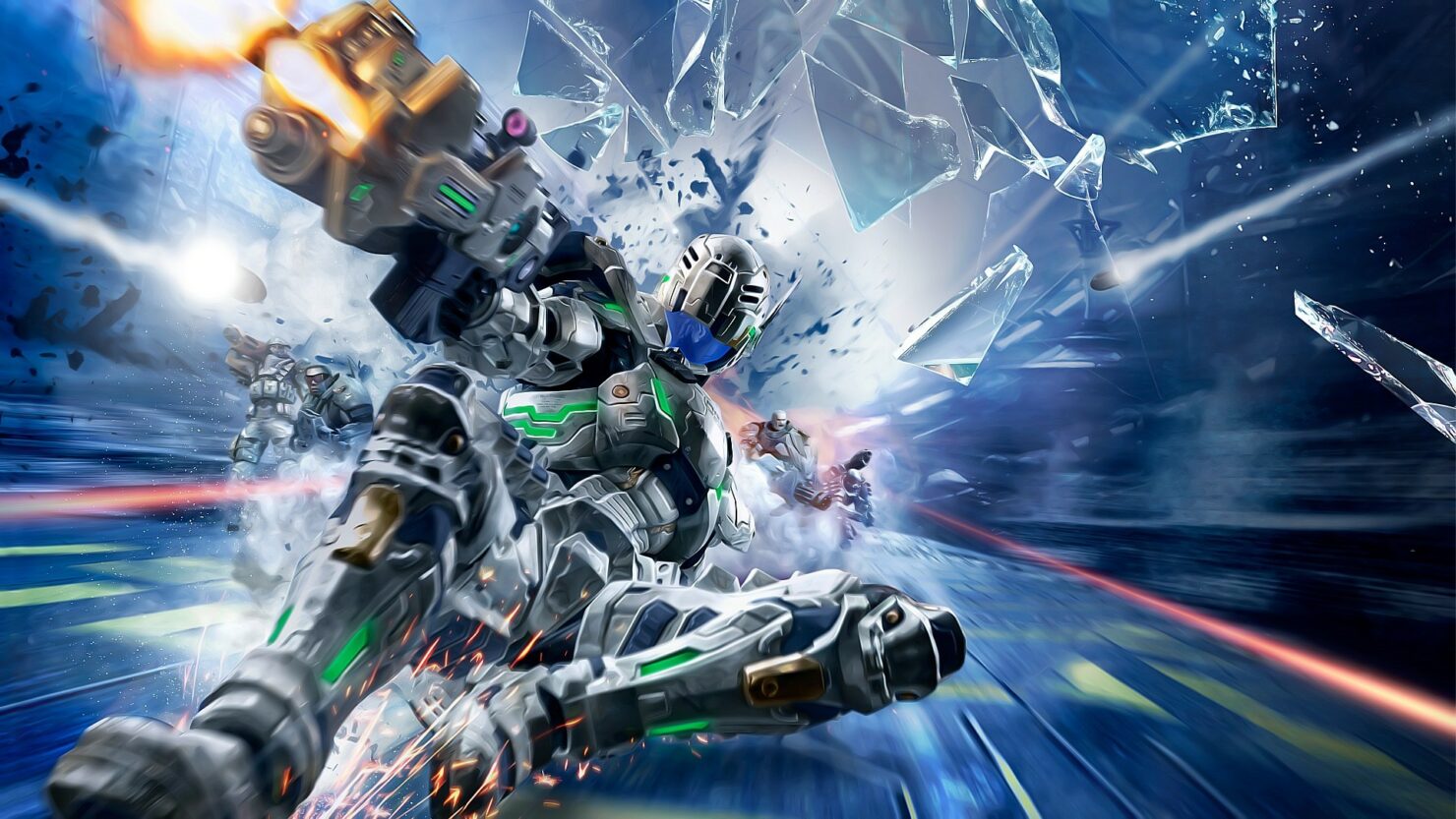 Earlier today, the PC port of Bayonetta received a very small update which added very little to the game. Searching through the folders, however, revealed that something has been added, a tease hinting at another Platinum Games developed game hitting Steam in the future.

Following today's update, a new Steam avatar image, which can be checked out below, has been added to the game's extra folder. This avatar features the main character from Vanquish, a third person shooter game directed by Resident Evil's creator Shinji Mikami. Considering how SEGA and Platinum Games teased Bayonetta before its PC release, there's definitely some meaning behind this small tease. 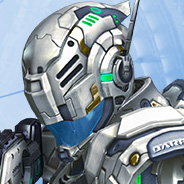 A possible release of Vanquish on Steam isn't exactly a surprise, considering Platinum Games Co-Founder Atsushi Inaba talked about it back in August.

(on Vanquish) (smiling) Hrm. I wonder… If you stop recording, I can talk about that. (laughs)

Vanquish is now available on PlayStation 3 and Xbox 360. We will keep you updated on the possible PC release as soon as possible, so stay tuned for all the latest news.