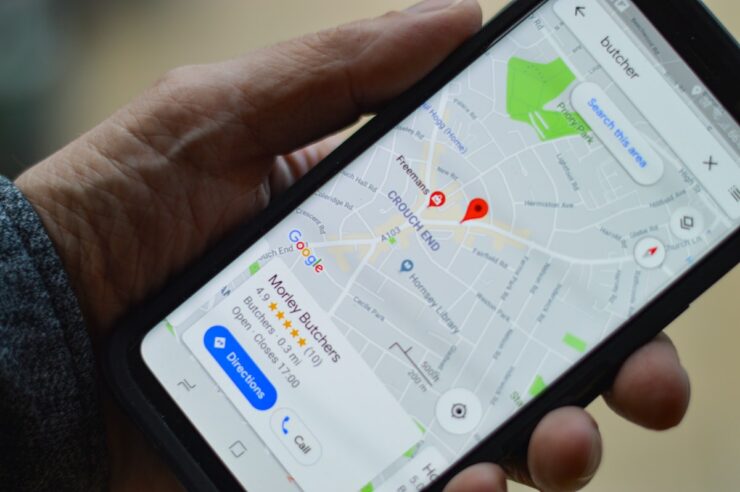 As per an internal contract, the United States Secret Service, a federal law enforcement agency, has been buying phone location data from apps using a product Locate X. It has been doing so without the need for any warrant or court orders.

The location data is gathered by various types of apps on smartphones which is then harvested by Locate X, a product created by Babel Street. These apps included weather, games, flashlights, and the likes. The data is captured anonymously and shared without user consent. Locate X not only has a contract with the Secret Service, but it also works with other government and cross-border agencies. Some of its other clients include U.S. Customs and Border Protection (CBP).

As per a document obtained by Vice through a Freedom of Information Act (FOIA) request, the contract mentions a starting date of September 28, 2017, which means that the secret location tracking by the Secret Service has been going on for many years. Vice also confirmed that the Secret Service uses Locate X through a former Babel Street employee.

Government agencies such as Immigration and Customs Enforcement (ICE) and Internal Revenue Services (IRS) have also been purchasing app location data from another company called Venntel.

As Vice notes, law enforcement agencies usually require a warrant or court order to get information or data from a company. For example, they have to get a warrant to get Google to provide location data of Android devices that were in any area at a time. But when agencies start buying location data, the need for warrants and due legal process goes away.

Fortunately, Senator Ron Wyden is working on legislation that aims to put an end to purchases of tools that harvest data like this.

So far, Senator Wyden has not had much luck in seeking answers from Babel Street.

“As part of my investigation into the sale of Americans’ private data, my office has pressed Babel Street for answers about where their data comes from, who they sell it to, and whether they respect mobile device opt-outs. Not only has Babel Street refused to answer questions over email, they won’t even put an employee on the phone,”

The Secret Service's ambitions do not end here though. They were looking for a tool that would let it monitor Facebook, Instagram, Snapchat, Tumblr, Vine, YouTube, WhatsApp, and other messaging apps and social networks. Social listening tools are already commonly available and used by various brands and marketing agencies to track conversations and public sentiments, however, none of these tools can access encrypted chats from services like WhatsApp.