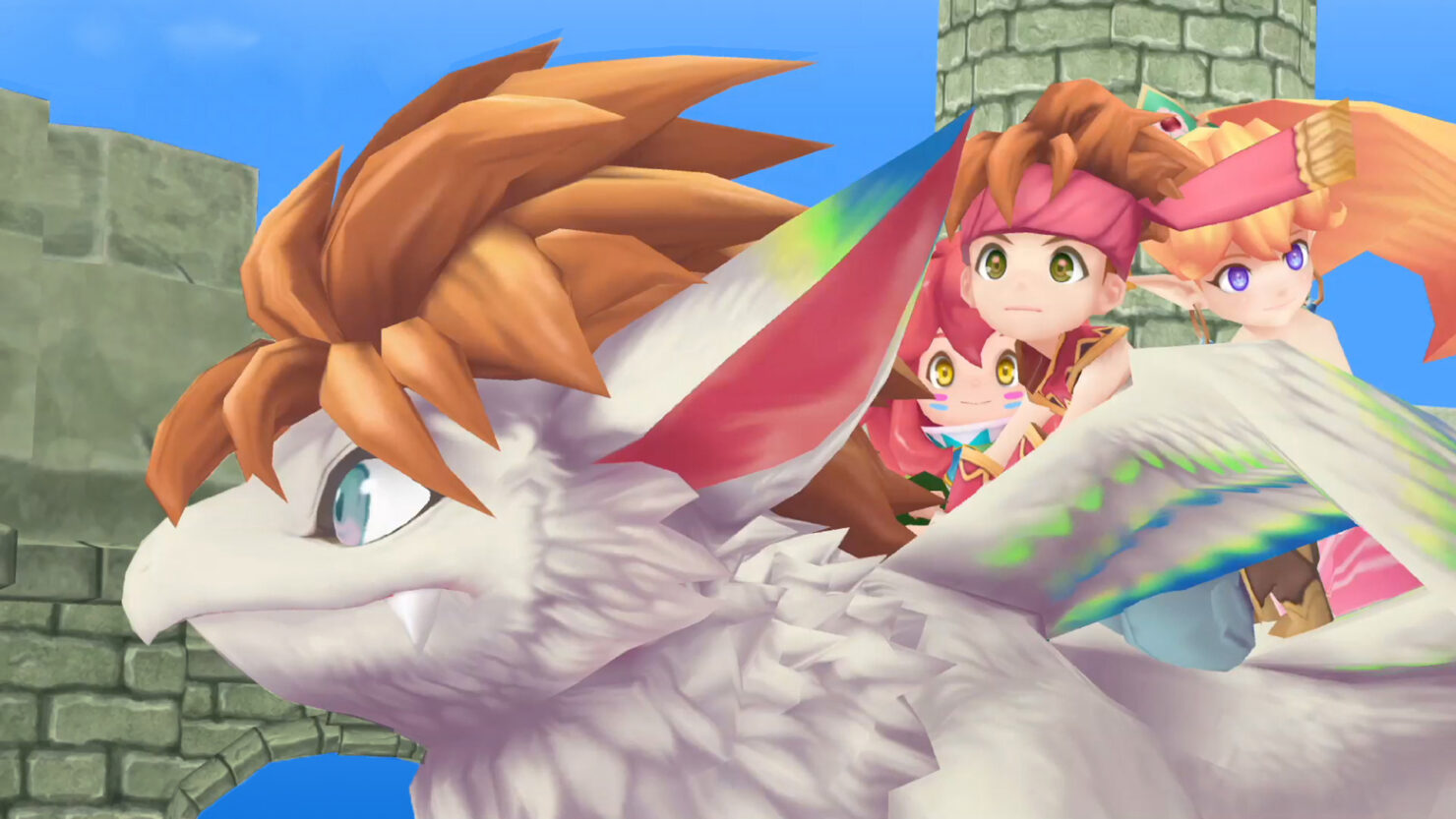 The Secret Of Mana Remake is almost upon us, releasing this week on PlayStation consoles and PC, and Square Enix has recently shown some new gameplay footage, showcasing another beautiful location of the game's world.

The new footage, which can be checked out below, showcase Ice Country, one of the most beautiful locations of the original game.

Additionally, more gameplay footage has also emerged online thanks to YouTube user Mazter_Zephyr, showing the first 4 hours of the game.

The Secret Of Mana Remake will come with plenty of features not found in the original game as well as gameplay enhancements like a new soundtrack, voice-acting, revamped visuals and additional content like the DLC suits and more.