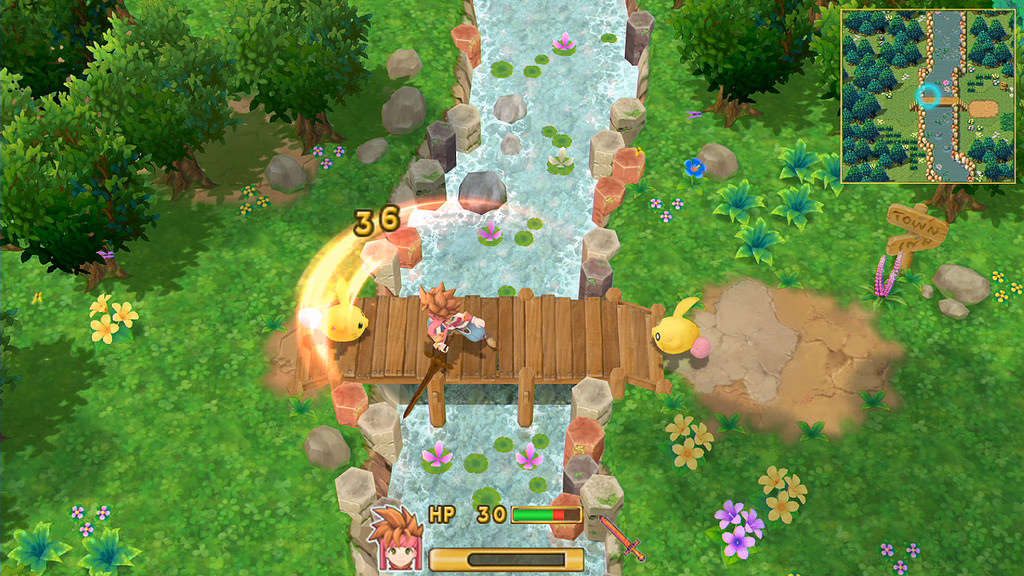 The other week, Square Enix confirmed that one of the most popular action RPGs of the 90s, Secret Of Mana, will be making a glorious comeback on PC and consoles next year. This weekend, the Japanese publisher took advantage of PAX West to show more of the game.

The new Secret Of Mana remake gameplay footage, which can be found by going here, showcases the first few minutes of the game, so it's pretty safe to watch even for those who have never had the chance to enjoy the original release or the iOS and Android port.

The Secret Of Mana remake not only will sport a graphical overhaul but also gameplay tweaks and plenty of new features.

Secret of Mana Remake launches this February in North America and Europe on PC, PlayStation 4 and PlayStation Vita.