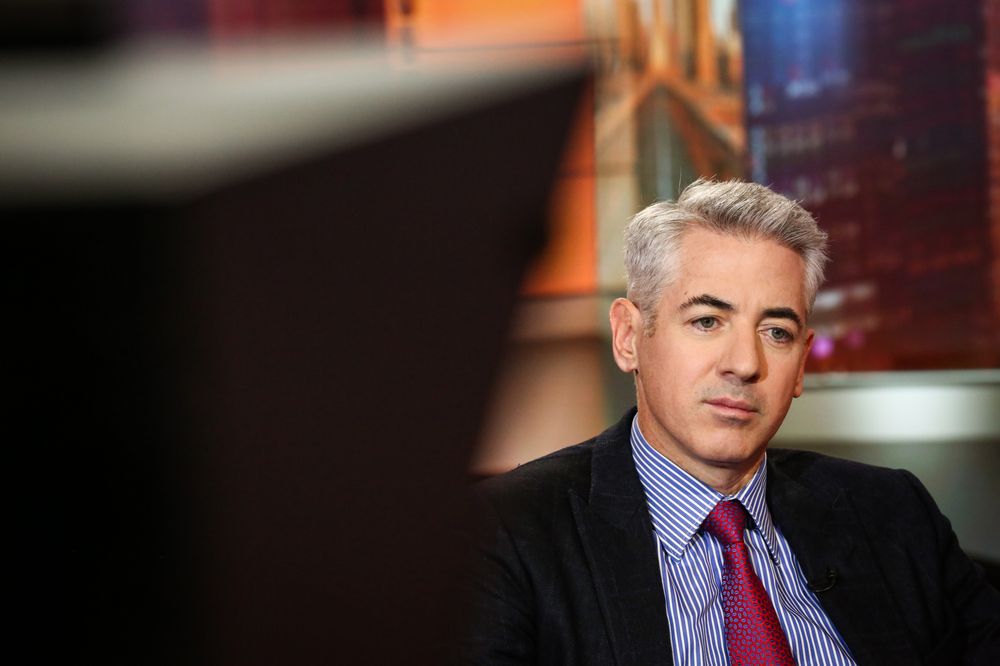 Pershing Square Tontine Holdings (NYSE:PSTH), one of the highest-ranked Special Purpose Acquisition Companies (SPACs) currently in the market, had caused quite a stir earlier in June when it unveiled a one-of-a-kind deal to acquire a 10 percent stake in Universal Music Group (UMG), a global music company that has Vivendi as its major shareholder. Interestingly, unlike the majority of other SPACs on the market, this deal did not constitute a merger, thereby allowing PSTH to retain its SPAC structure for a future merger.

Now, however, it appears that Bill Ackman's Pershing Square Tontine Holdings has abandoned its plans vis-à-vis the Universal Music Group following certain objections from the SEC. As per a letter to its shareholders released moments ago, PSTH’s board has unanimously decided to abandon the UMG deal:

The letter goes on to state:

“In light of these developments, PSTH is withdrawing its Redemption Tender Offer and related Warrant Exchange Offer.”

While explaining the rationale behind this move, Pershing Square Tontine Holdings has revealed that the SEC raised several objections to the structure of the deal, including a potential conflict with NYSE listing rules, which led the SPAC to conclude that it may not be able to consummate the acquisition of a stake in UMG.

As a refresher, under the terms of the original deal, Pershing Square Tontine Holdings would have used only $2.5 billion from its IPO proceeds to acquire a $4.1 billion stake in UMG, with the residual $1.6 billion coming from the exercise of PSTH’s forward purchase agreements with Pershing Square Funds and affiliates. Consequently, PSTH would have still retained $1.5 billion in its trust account to pursue a merger with another entity. Moreover, PSTH shareholders would have received the following three securities under the original deal:

While Pershing Square Tontine Holdings shares had declined when this complex deal was announced, we had taken a positive view of the arrangement in light of the significant upside potential for investors. As an illustration, the deal would have valued UMG at around $40 billion, a substantial discount to the company’s recent valuation of $53 billion and corresponding to just 3.14x UMG’s expected FY 2021 revenue of $12.7 billion.

On the bright side, the unraveling of the UMG deal might now allow Pershing Square Tontine Holdings to deploy the entirety of its considerable resources in order to effect a merger with a viable candidates such as Plaid, Stripe, Porsche, or even Starlink!