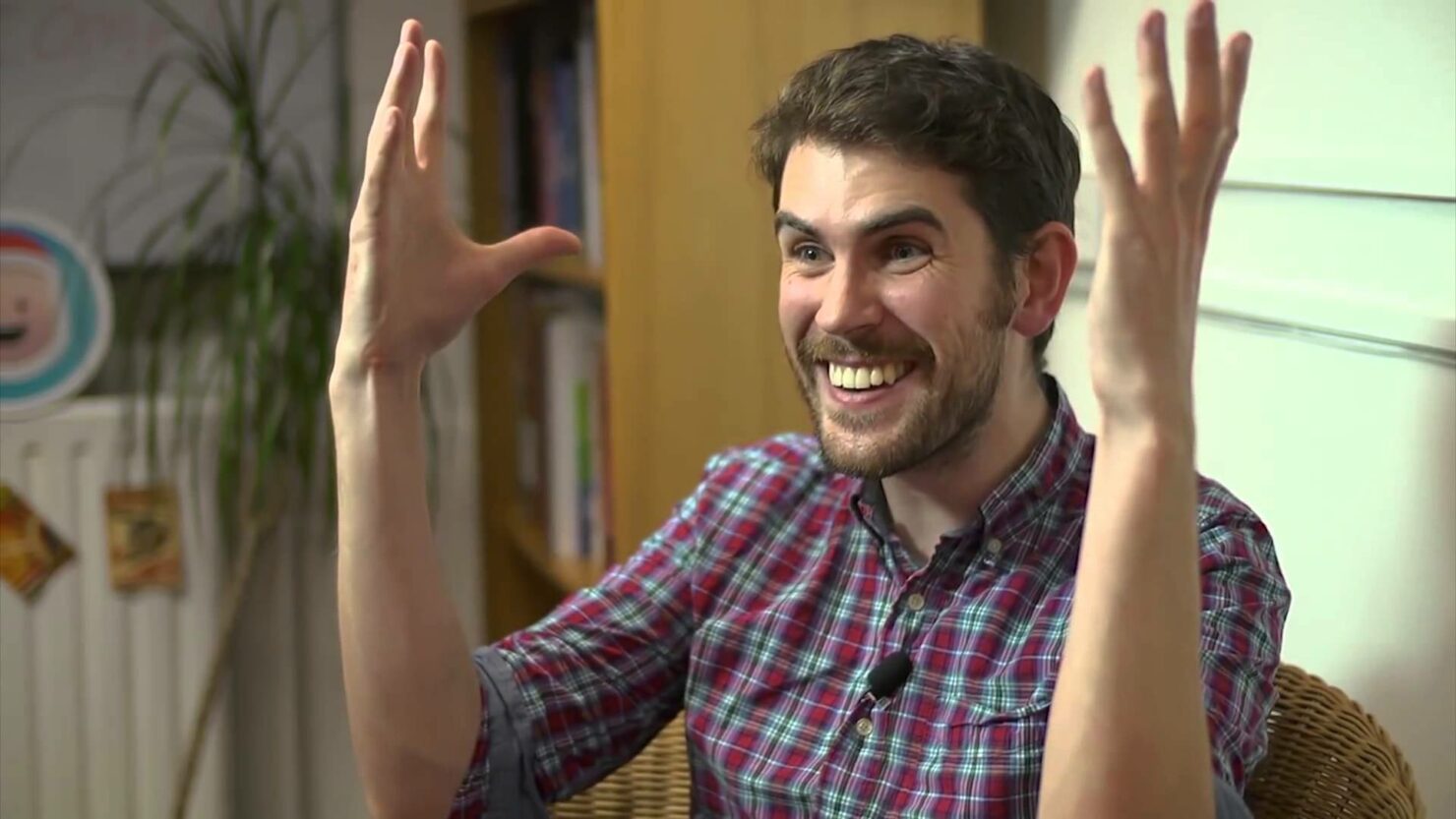 No Man's Sky is about to get yet another massive update titled Beyond. We know it will include an expanded multiplayer experience, a full-blown port to VR devices (PSVR, Oculus Rift and HTC Vive), and a third major component that's yet to be revealed.

I obviously watched the Stadia stuff and it was really interesting. I know… things... that I can’t talk about. Let’s take Stadia as an example. What I think would be really interesting would be to hear about gaming experiences that couldn’t have been before. It’s cool to hear 10 teraflops, right? It’s exciting. I think a vast majority of people don’t know what that actually means. Having cooler particle effects is great, having 4K or 8k is great, having better anti-aliasing is all cool, but I think all of us would be interested to know what experience I could have that I couldn’t have before.

I think where Stadia becomes interesting is where we will all stop talking about latency, or whether it can run on a Chromecast, or whether I care about having to buy a console or subscription models or whatever it is, is where they show me an experience that I couldn’t have elsewhere. Because, personally, like a lot of gamers, I’m fine buying a console. I already have a console, I know I’m going to buy the next ones. You know, obviously I remember being a kid and having to save up for those things and I get that it would be nice to have that hurdle removed. But what’s exciting for all of us in games is that moment when you see next-gen and you’re like, “F---, I didn’t think that could exist.” I've always wanted that. So I think that’ll be very interesting. I think there will be that kind of thing coming.

This is, after all, precisely what Google VP Phil Harrison had mentioned just recently. It sounds like game developers are warming up to the possibilities enabled by Stadia, though it may be two to three years before we see any game releases that actually take advantage of the cloud-based setup.

Google Stadia is out later this year.