Sean Murray Says Actions Speak Louder Than Words When It Comes to Fixing Games, as Evidenced by No Man’s Sky 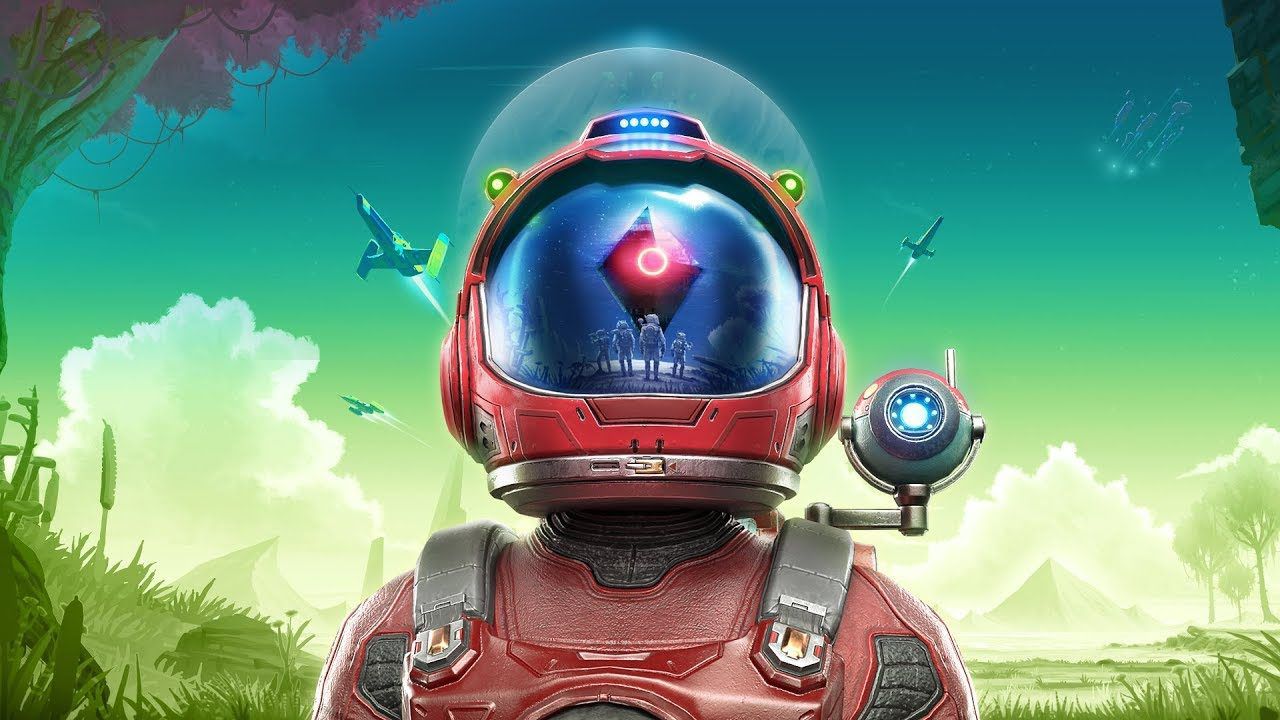 Sean Murray quickly became the face of No Man's Sky to the wider public, which caused him quite a few problems when the game launched in a rough state back in Summer 2016, leaving plenty of disgruntled players.

However, he and his development team at Hello Games have since focused strictly on improving the game while going radio silent with both the press and even the game's community. That allowed them to release major free patches and expansions such as the Foundation update, the Pathfinder update, Atlas Rises, No Man's Sky NEXT and the upcoming Beyond due soon.

Speaking at Develop Brighton 2019 as reported by GamesRadar, Sean Murray explained why this was the best course of action in his opinion.

We went about two years without talking to press at all. And we went about three months without saying anything to the community either. That was really hard. I sat down so many times and wrote the perfect blog post that was going to explain everything about the game's development, and the road map going ahead. But I could see that it didn't hold credibility with regards to where we were at.

There have been a number of games that have since come out, had a polarising launch, and that explosive mix of loads of people playing it but also problems. And I can see EA, Microsoft, or Bethesda try to placate players by just talking to them, but for right or wrong, it just doesn't really work. You see this all the time when a big publisher will talk to the community and try to solve the problem and then get embroiled, taking up more and more of its headspace.

Talking about features when a game's already out isn't that credible or interesting. Your actions are so much more important than what you say.

These seem to be clear references to Anthem (EA), Sea of Thieves (Microsoft), and Fallout 76 (Bethesda). All of these online games had rough launches, just like No Man's Sky, though the latter two titles have already improved a lot thanks to continuous updates and patches. Anthem is the one that's suffering the most right now and ironically enough, the developers are barely talking about what's coming next. Maybe they'll suddenly come out with massive updates, just like Hello Games did.