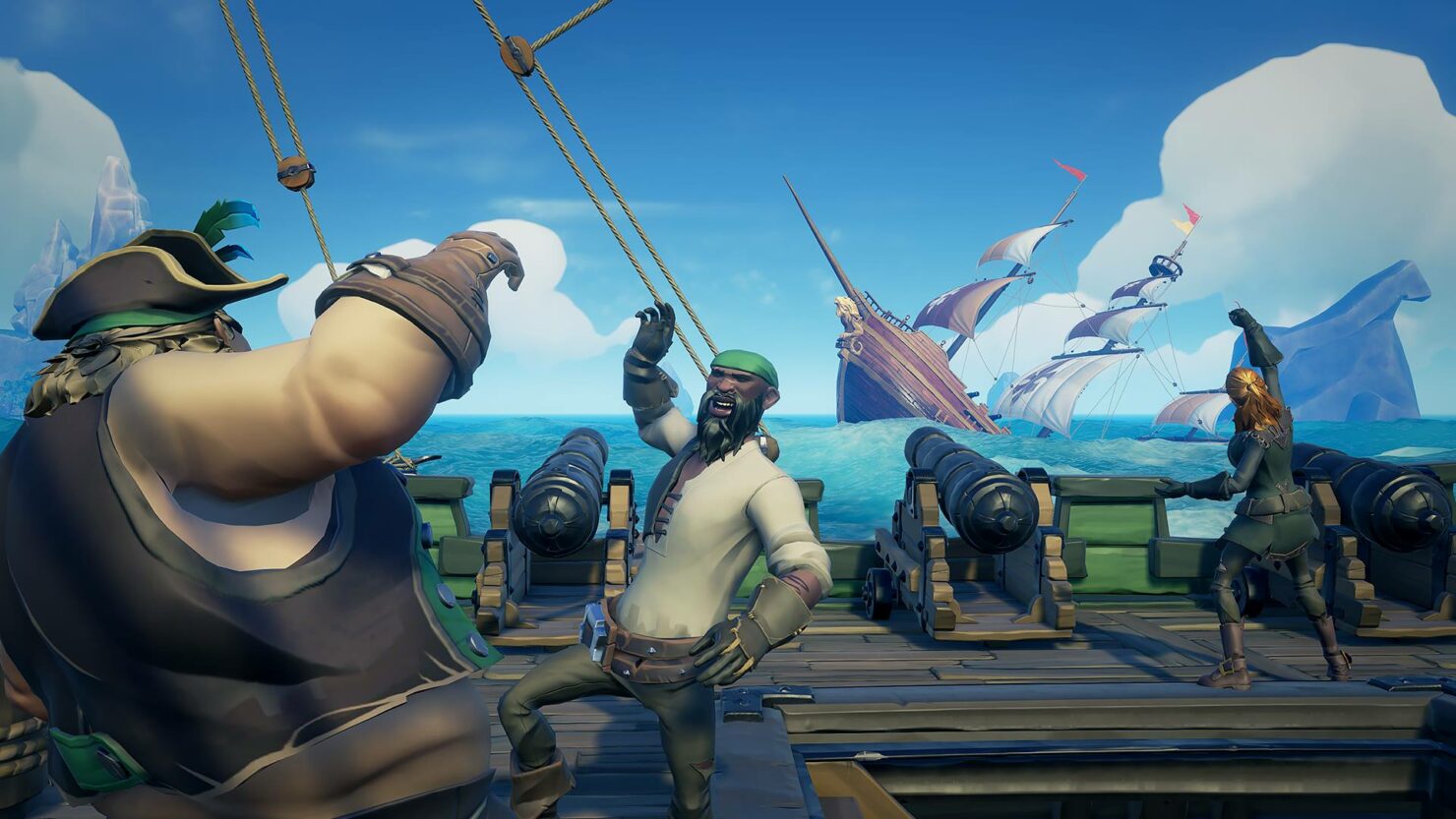 Rare and Microsoft have rolled out Sea of Thieves update 1.0.8 across all Xbox One platforms and Windows 10 PC.

The new patch, which weighs in at 800mb on both Xbox and PC, adds new player settings to the game, including the option to set aim sensitivity and a high-contrast option to improve accessibility for colour blind players.

In addition, multiple visual effects have been improved, and Rare claims that performance on the ship and in multi-ship scenarios has been improved. Frame rates while streaming islands have also been improved. The full patch notes, as supplied by Rare, have been included below:

Sea of Thieves is available now for Xbox One and Windows 10 PC. The game’s first major content update, the Hungering Deep, is scheduled for a release next week.