Here’s What ‘SE’ Stands For In iPhone SE, According To Apple

Wondering what the 'SE' stands for in iPhone SE? Well, we have your answer, and it comes directly from Apple itself. 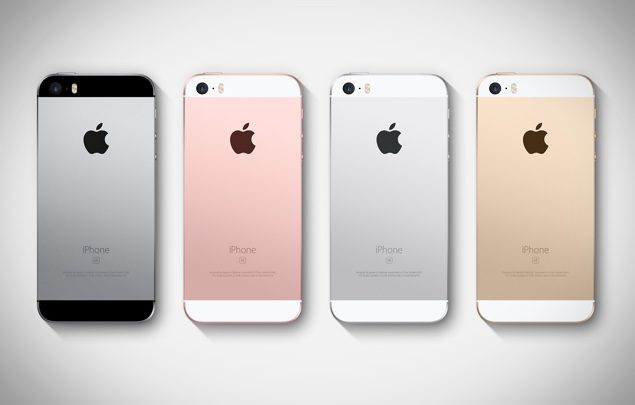 According to Apple's Senior Vice President Worldwide Marketing, Phil Schiller, the 'SE' in iPhone SE stands for 'Special Edition.' As mundane and unimpressive it may sound, but that's the actual meaning of it for those who are curious enough to know about it.

When the iPhone 3GS was first announced, Apple made it abundantly clear that the 'S' stands for 'Speed,' something which stands true till this very day as the 'S' release of its flagship smartphones focus solely on speed. But with the release of iPhone SE, it was the first time Apple went ahead with the a new name that doesn't involve any sort of numerical to indicate the model number. A smart move, as it gives out a fresh vibe, or does it? 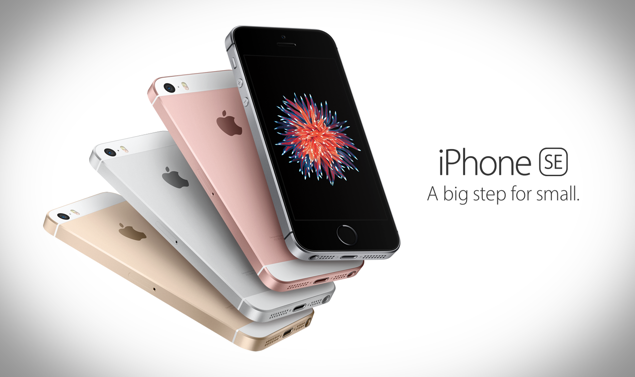 The iPhone SE is the most powerful 4-inch smartphone in the world, according to Apple. The device retains the same physical structure of the iPhone 5s, which was released back in 2013, but comes packed with extremely powerful innards, such as the A9 processor, which can be found in Apple's flagship handsets, iPhone 6s and iPhone 6s Plus.

On top of the powerful A9 chip, the iPhone SE comes with the same 12-megapixel iSight camera as that on the iPhone 6s, allowing users to take crisp photos each and every single time. But the fun doesn't end there; the iPhone SE can shoot Live Photos too, giving your snaps a whole new dimension.

It remains to be seen how well the iPhone SE would do in the smartphone space, given that Apple's previous attempt at a cheaper smartphone - iPhone 5c - didn't gone so well. But, the iPhone 5c was a crippled device in terms of performance, and the iPhone SE has the added advantage of packing flagship specs but in a smaller form factor. It's quite possible that those specs is all it takes to turn Apple's fortunes around. But, of course, that remains to be seen when the smartphone goes on sale later this month.

Will you be buying an iPhone 'Special Edition' later this month? Or are you good with what you currently have. Do share your thoughts with us in the comments section below along with suggestions  what the 'SE' could've meant otherwise.