As we all know that getting older makes us less able to recall things that we do or those that we intend to do in our future. There are tonnes of skills and capabilities that a normal human being possesses when they are in their twenties however, it seems quite obvious that after we reach the age of thirty, the skill that we have of recalling things on our own declines greatly. 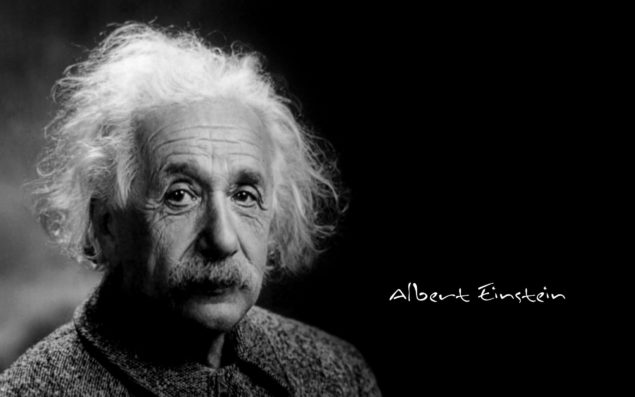 You may not have reached your peak intelligence yet!

Recent research has explained that intelligence has various components that go down the rating differently from one another. Some of the components go up in twenties however some go up in the later age of the normal life span.Psychologists coming from the Massachusetts General Hospital and Massachusetts Institute of Technology more commonly known as MIT investigated and examined how aspects related to intelligence changes with respect to time. The psychologists tested 48,537 people lying in the range of 10 to 89 years old age. They were particularly those who visited GamesWithWords.org and TestMyBrain.org once. these sites conducted IQ tests as well as language and other tests such as memory workable, vocabulary and emotion quotient test.

Working memory typically peaks between the age of 20's and 30's of a normal life span. Immediately before it begins to decline. However scientists also explained how the peak level of your intelligence varies according to the level and significance of the intelligence defined. The authors Published their works in Psychological Science, summarized, the results explained how various components of intelligence varies at different parts of the age and peaks at different age gaps. This theory was explained in detail by Joshua K. Hartshorne and Laura T. Germine.

“It paints a different picture of the way we change over the lifespan than psychology and neuroscience have traditionally painted,” added Germine.

Intelligence component of vocabulary increases with age as you grow older. And this actually declines quite slowly or in fact you can say it never declines. However components of recognizing others emotions varies with the age too  and peaks until somewhere near fifty's.