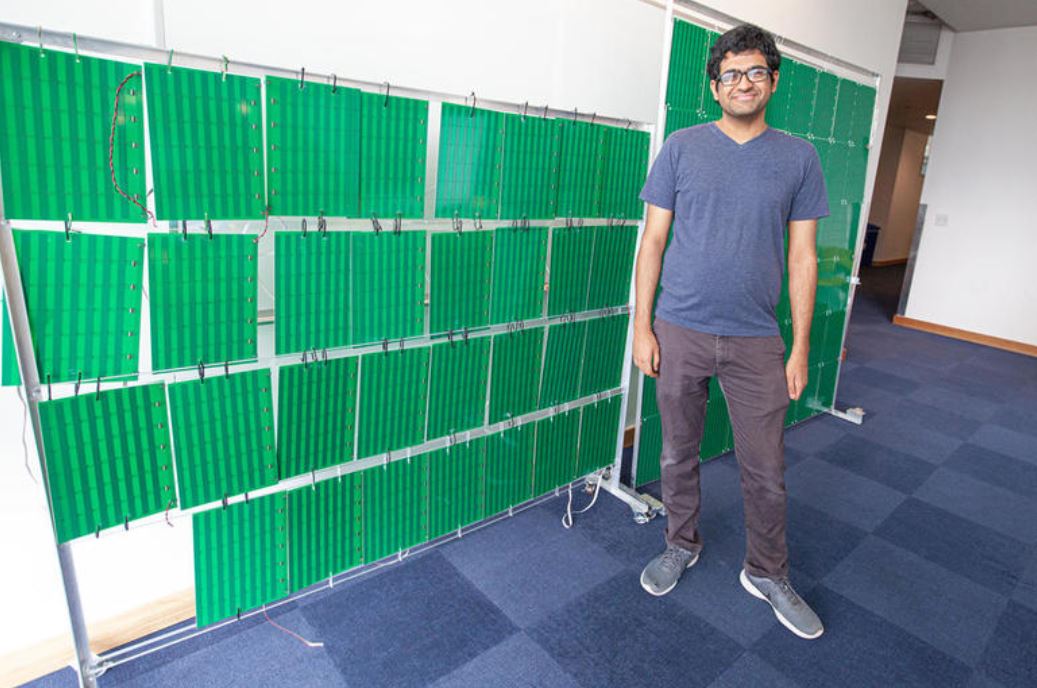 Small devices struggle to maintain WiFi signal quality since there is less space to stuff antennas. However, researchers have come up with an invention to improve your WiFi signals by a lot. That's right, with MIT's new invention can improve signals by focusing radio signals onto the right device. Scroll down for more details on the new invention and how it aims to improve signal quality.

To sum it up, future devices with WiFi could receive thousands of antennae which will allow for enhanced signal quality. researchers from MIT CSAIL developed an invention that is software-controlled and can boost signal strength up to 10 times. the surface, RFocused contains 3,000 antennas and it's quite cost-effective. 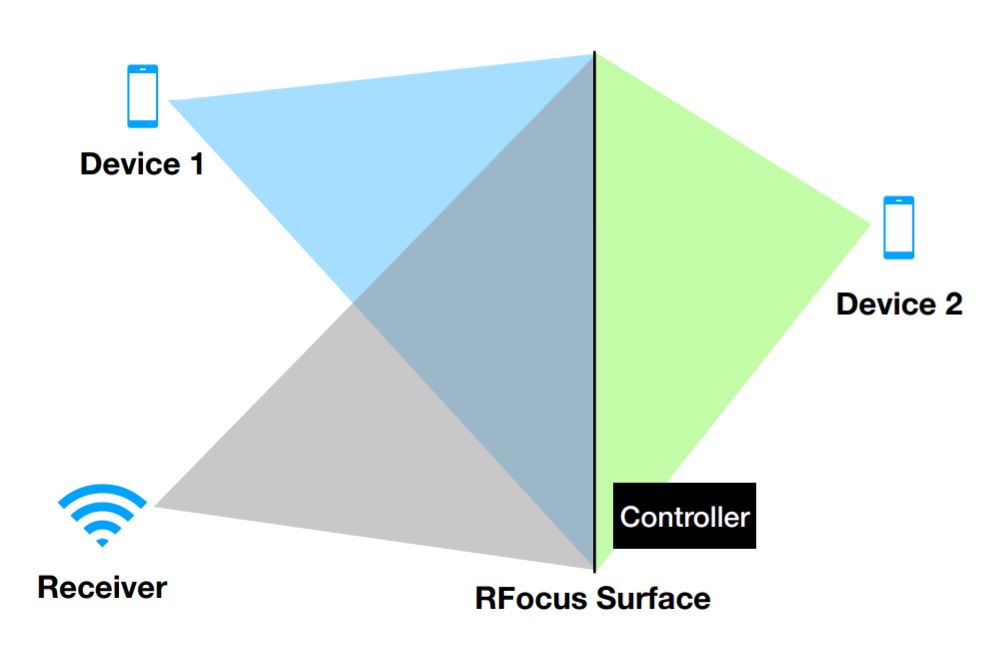 MIT's new invention can work as a mirror as well as a lens in order to focus signals on the right devices on any side of the "fence". Other than this it also doubles the median channel capacity within office walls. This will come into action when a loy of devices are trying to access the same network. According to Venkat Arun, this is the largest number of antennas used for a single communication link. According to MIT researchers, the new invention can be used in future WiFi devices with no safety risks.

Because the RFocus surface doesn’t emit any energy of its own, it does not increase the total radiation. It can focus the energy to an area the size of a wavelength, which is as risky as being near the transmitter. RFocus appreciably increases signal strength only near the intended receiver, and not at other locations. Any device’s ability to focus energy to an area smaller than a wavelength drops exponentially with distance from it.

RFocused can be installed on walls, set up between cubicles. Systems often broadcast directed signals to save battery. This requires the devices on the receiving end ti use extra antennas or increased size at access points.