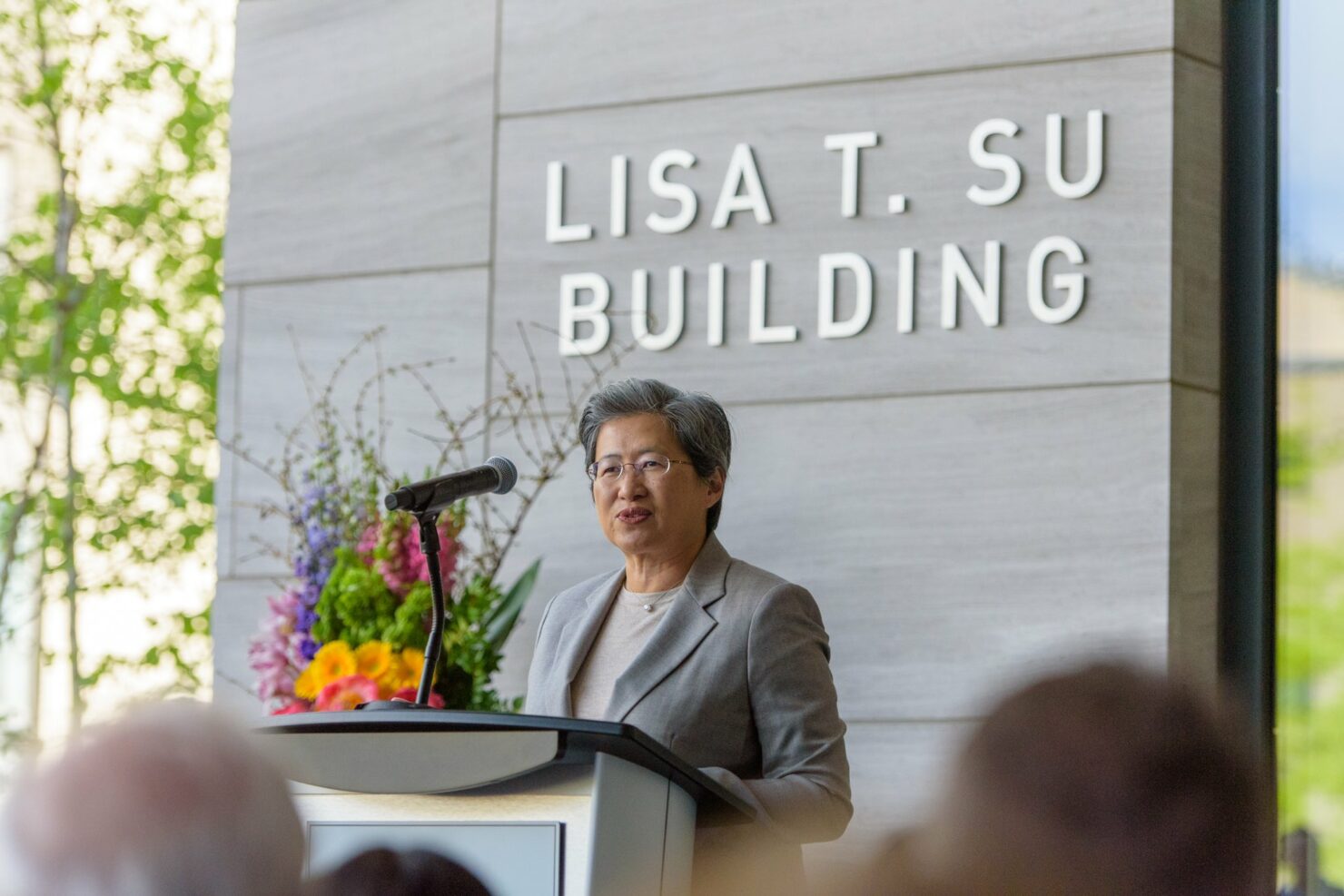 MIT reanointed its nanoscience building in honor of one of its famous alumni amd CEO of AMD, Dr. Lisa Su.

MIT's Building 12 is renamed the Lisa T. Su Building in honor of the AMD CEO's achievements

What used to be called Building 12, The Lisa T. Su Building, operated as the campus's open-access installation for nanoscale science and engineering. Constructed in 2018, the building accommodates the MIT.nano Immersion Lab, committed to "visualizing, understanding, and interacting with large, multidimensional data," as well as prototyping instruments and devices for augmented and virtual reality realities. Dr. Lisa Su tweeted,

A wonderful day @MIT celebrating @mit_nano. Honored to be part of such an amazing place where the future of nano will be discovered and the next leaders will be trained. Thanks to President Reif, Prof. Bulović and the @mit community for the wonderful welcome! pic.twitter.com/PNe270oA2G

AMD CEO and chairperson Dr. Lisa Su obtained three degrees at MIT — her bachelor's, master's, and doctoral degrees in electrical engineering. She is one of the most influential women in technology in her current role as CEO at AMD and working with several other influential figures for the President's Science and Technology committee. Dr. Lisa Su is also the first woman to acquire the IEEE Noyce Medal for her MIT, IBM, and AMD positions.

L. Rafael Reif, president of MIT, described why Dr. Su's name is vital in the renaming of Building 12,

Well-known, admired, and respected as a visionary leader for her transformation of AMD, Lisa Su is enabling MIT.nano to expand the boundaries of research and innovation at the nanoscale. Researchers dedicated to inventing new, science-based solutions for the most urgent challenges are drawn to the vibrant, collaborative community of MIT.nano that the Lisa T. Su Building now holds. 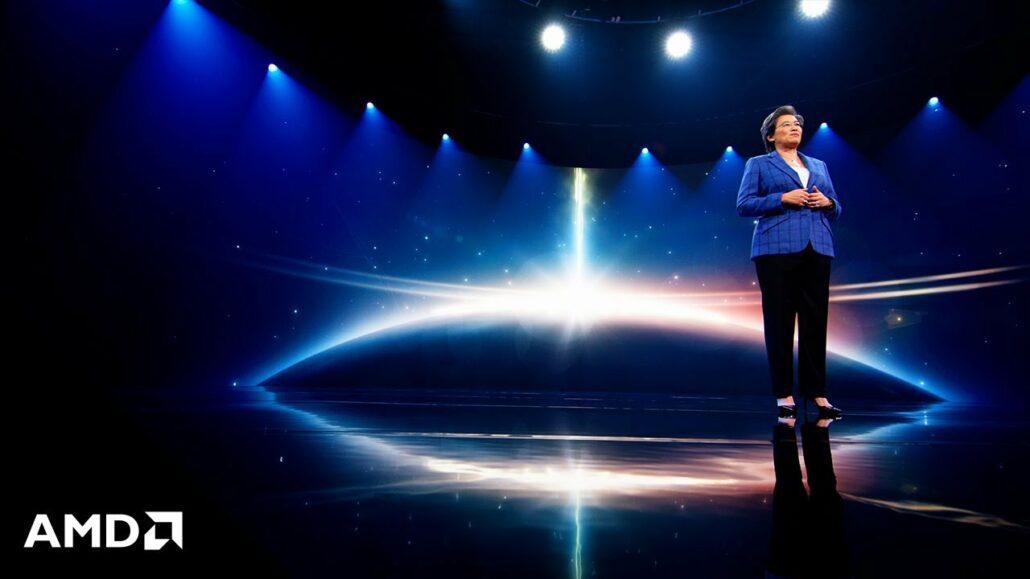 MIT has played an incredibly important role in my life. I am honored and extremely pleased to be able to impact the next generation of students and researchers. There is no substitute for hands-on learning, and I hope that MIT.nano will enable and develop the best and brightest technologists and innovators in the future.

— a statement from Dr. Lisa Su to MIT

MIT sources state that Dr. Lisa Su is the foremost alumna "to make a gift for a building that will bear her own name." Dr. Lisa Su follows several other notable figures with this recognition, such as Cecil Green, co-founder of Texas Instruments, and Robert Noyce, co-founder of Intel. Noyce was also the first individual to create an integrated microchip.