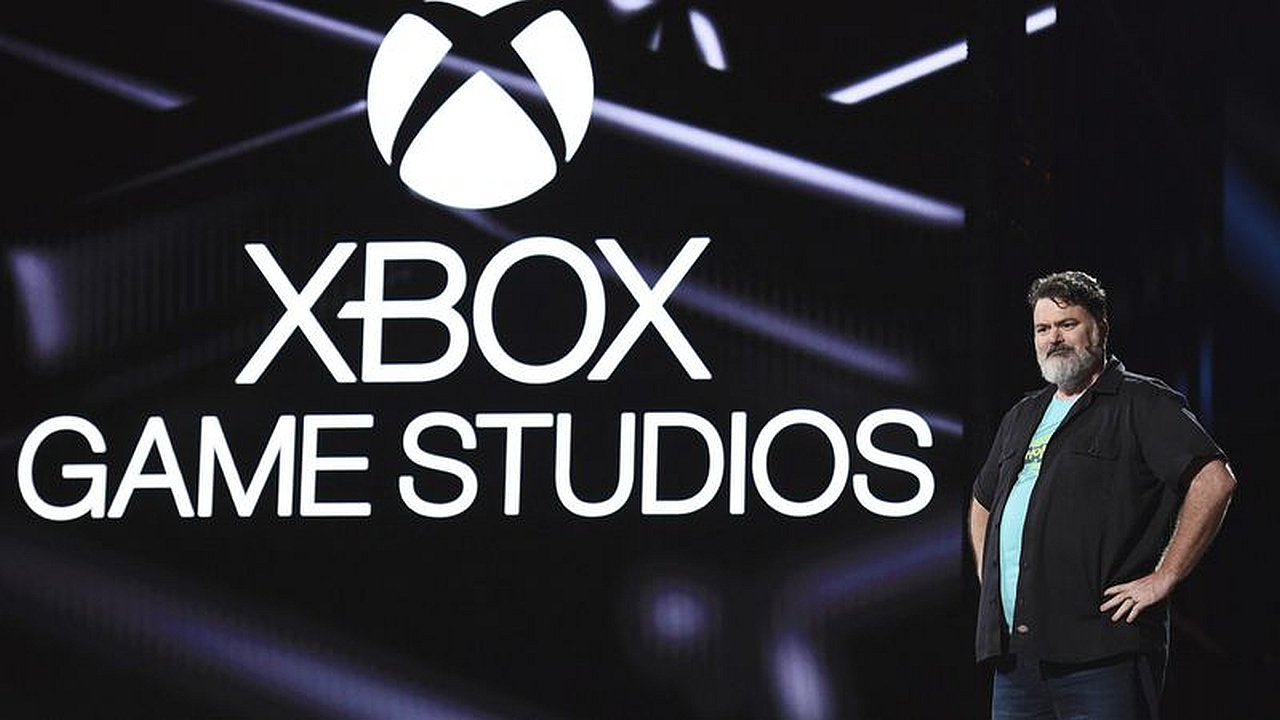 Earlier this month, Microsoft announced the acquisition of Double Fine Productions, the San Francisco based game developer known for games like Psychonauts, Brutal Legend, Broken Age among others. Founder, president and CEO Tim Schafer walked on stage during Microsoft's E3 2019 briefing to reveal the news.

Speaking to Gamasutra at E3, he explained that Double Fine will now be in a position not to worry about anything except for actually making games. This will also lead to more experimental projects.

The great thing about the acquisition is it lets us refocus - it lets us focus at all - instead of making a game while worrying about all these other aspects. For me, I'm going to be focusing on Psychonauts 2, Lee Petty is going to be focusing on Rad, and then we can think about new games and being able to develop them and being in a place where we can pursue strange new ideas.

I think they've had a commitment to a new way of acquiring companies which is, kind of an unplugged studio approach, where they're not merged into the larger corporate entity. They don't just auto-hire---take a bunch of employees and make them Microsoft employees. They want us to retain our identity, our spirit, that's what they want us to bring into the fold.

GamePass was a lot of it. Seeing something like GamePass and how it made sense to have a diversity of content. I could see why having a company like us and a company that makes games like Forza - very different games - all being on one subscription service like that makes it more valuable. I could see how they would want to bring us in and not change us.

Similarly to Obsidian and inXile, who are working respectively on The Outer Worlds and Wasteland 3, Double Fine will release Psychonauts 2 before moving on to make projects exclusively for PC and Xbox.