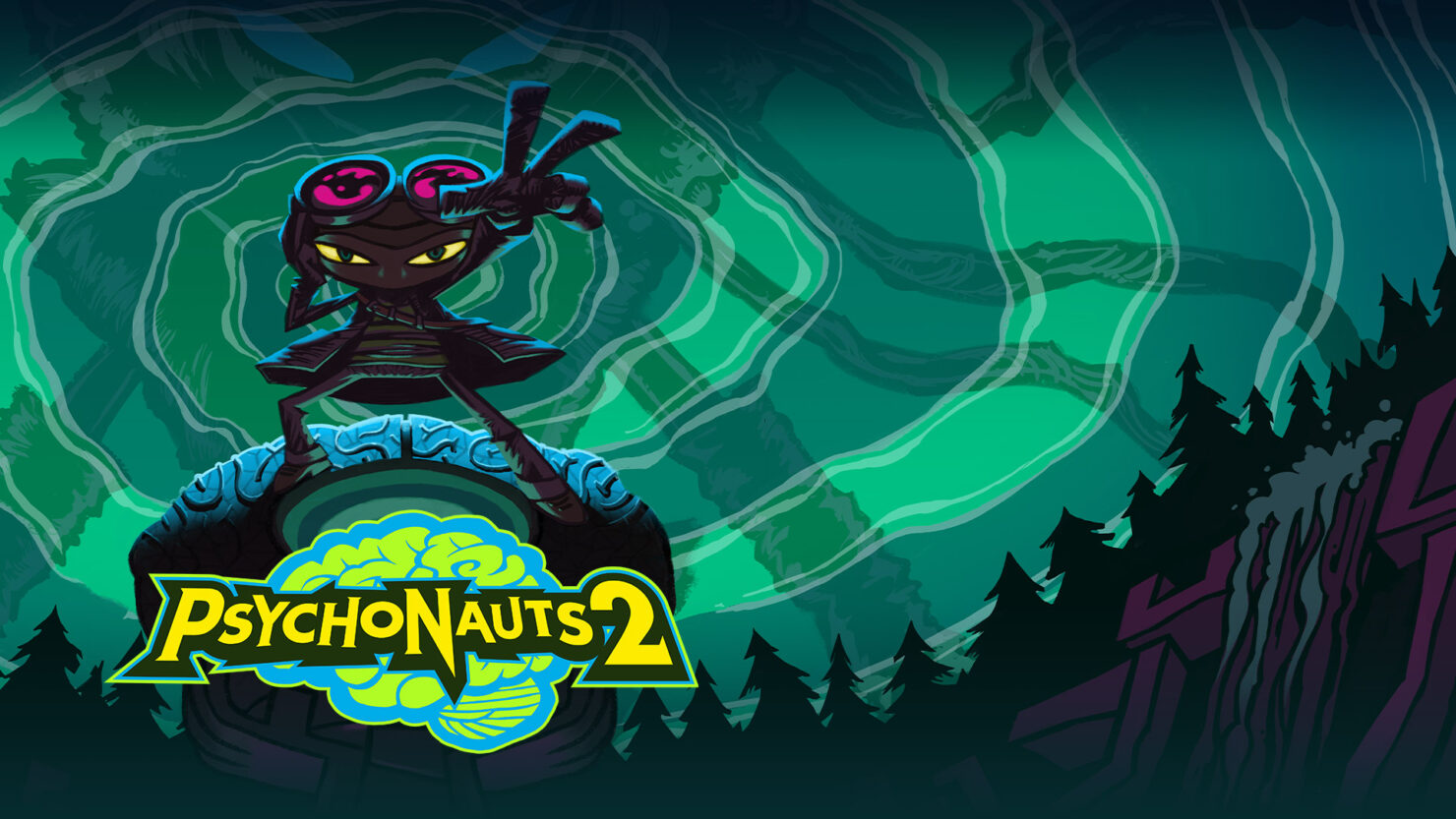 Psychonauts 2, Double Fine’s platform adventure from last year, has won the award for Best Game of the Year at the annual New York Game Awards.

Hosted by author Harold Goldberg and none other than former Nintendo of America President, Reggie Fils-Aimé, the 11th annual award event in the Big Apple took place overnight. The event was held digitally in front of a global audience via YouTube, Twitch, and IGN with messages from Xbox head Phil Spencer, Stanley Pierre-Louis, CEO at Entertainment Software Association, and Tim Schafer, founder at Double Fine.

“The New York Video Game Critics Circle sends a heartfelt congratulations to all winners and nominees this year”, the official press release reads. “The NYVGCC, a nonprofit promoting awareness of, and education for, video games, writing and journalism in the New York City area, hosts the annual award program to celebrate the industry and its creators from the past year, as well as the students that NYVGCC mentors, and the NYVGCC scholarship programs.”

Congratulations to all the winners – a well-earned GOTY award for Psychonauts 2, which, as can be read in our very own review, is truly a “mindblowing” game.